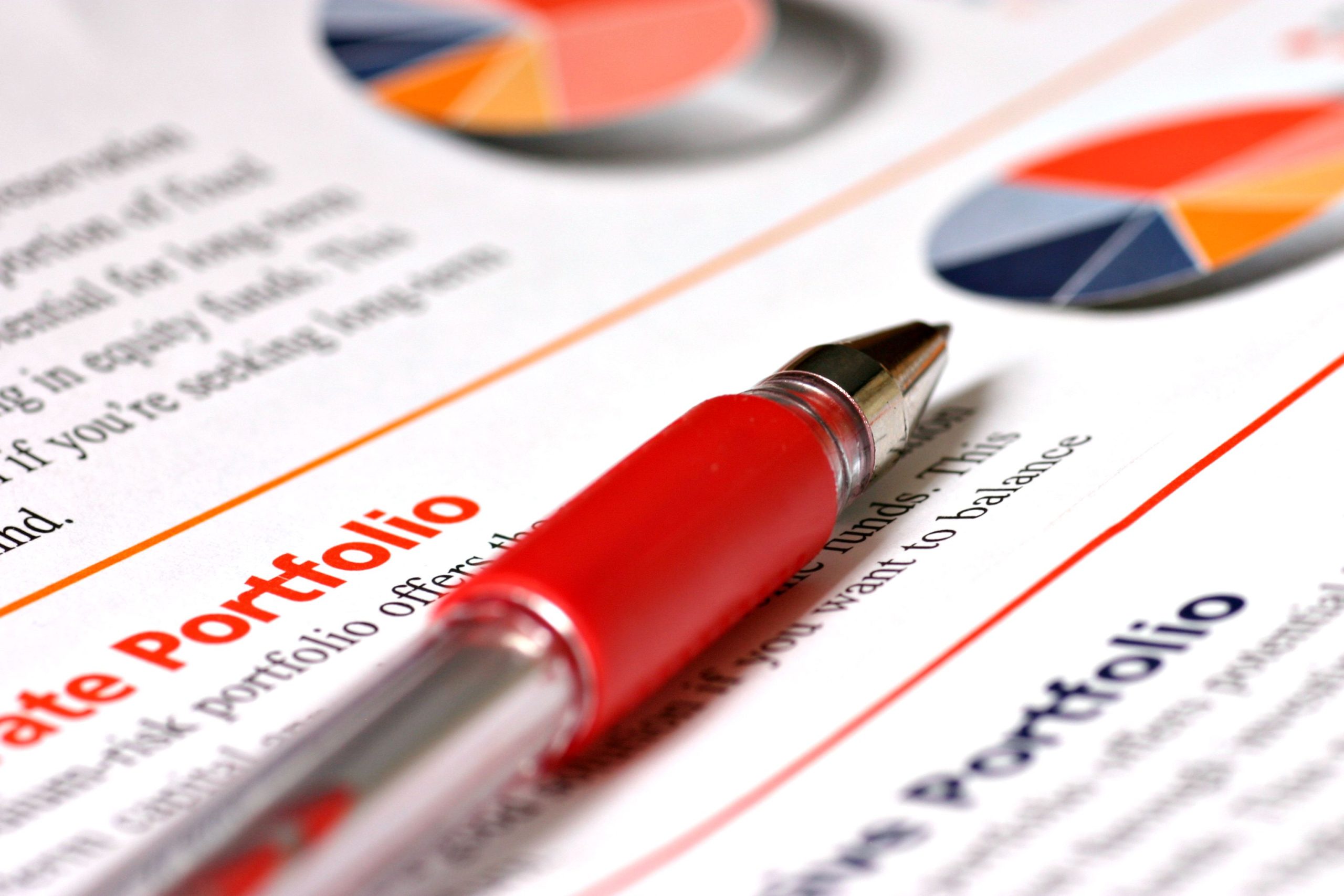 Fidelity Management & Research is one of the largest, most recognizable mutual fund and brokerage providers in the United States. Edward Johnson founded the company in Boston in 1946, and today it is led by his granddaughter, chair and chief executive officer Abigail Johnson. As of October 2022, Fidelity services 40 million investors and has a staggering $9.9 trillion in assets. It is also home to some of the most successful portfolio managers in the mutual fund business, including Peter Lynch, who oversaw the Magellan Fund between 1977 and 1990, earning a 29% annualized return and swelling the fund’s assets from $18 million to a stunning $14 billion.

Here we look at four other managers who have made a mark at Fidelity.

Joel Tillinghast joined Fidelity as an equities analyst in 1986, having previously worked at Bank of America, Drexel Burnham Lambert and Value Line Investment Survey. After phoning Peter Lynch to talk about a stock, a conversation that lasted for 1½ hours and covered a range of companies, Lynch reportedly told his assistant: “We have to hire that guy.”

Tillinghast describes his approach to the Fidelity Low-Priced Stock Fund as “value intrinsic.” He believes in keeping a fund’s turnover ratio low. The aforementioned funds have turnover ratios of 14% and 18%. His five principles of investing are: make decisions rationally, invest in what you know, work with honest and trustworthy managers, avoid businesses prone to obsolescence and financial ruin, and value stocks properly.

The $99 billion Fidelity Contrafund has returned 12.18% annually since it was founded in 1967.

Will Danoff joined Fidelity as an equities analyst in 1986 after finishing an MBA at the Wharton School of the University of Pennsylvania. He served as portfolio assistant for the Magellan Fund in 1989 and 1990, during Peter Lynch’s final years at the helm. In 1990, Fidelity gave Danoff responsibility for the Contrafund, which has traded since 1967.

The Fidelity Contrafund is a large-cap growth fund with $99 billion in assets. Over the past decade, the fund has returned an average of 11.79% annually. Danoff seeks companies whose value is not fully recognized by the markets, be it a growth stock or value stock or both. Danoff was a notable early investor in Facebook (FB). He began building a stake in 2011 and it was the fund’s largest contributor to performance in 2019.

In 2013, Danoff brought pupil John Roth on board as co-manager of the Fidelity Advisor New Insights Fund, which Danoff also manages. To some, the move indicated Danoff had handpicked his successor to eventually manage the Contrafund.

The amount of customer assets managed by Fidelity.

In 2009, Kalra assumed responsibility for the Fidelity Blue Chip Growth Fund, a large-cap blue-chip growth fund that has $39 billion in assets. Kalra looks to invest at least 80% of the fund’s assets in blue chip companies with above average growth potential. These companies are typically found in the S&P 500 or the Dow Jones Industrial Average, and have a market capitalization of at least $1 billion. Over the past decade, the Fidelity Blue Chip Growth Fund has returned an average of 17.01% annually, compared with -39.19% annually.

John Roth joined Fidelity in 1999. In addition to co-managing the Fidelity Advisor New Insights Fund with Will Danoff, he is responsible for the $2.4 billion Fidelity New Millennium Fund and the $7.1 billion Fidelity Mid-Cap Stock Fund.

At the New Millennium Fund, Roth seeks to get in early on growth or value stocks that are positioned to take advantage of long-term changes in the marketplace. He does this by focusing on companies that stand to benefit from advances in technology, product innovation, economic shifts, demographic shifts and changes in social attitudes. The fund has returned 10.13% annually over the past decade. The Fidelity Mid-Cap Stock Fund hasn’t performed any better. It returned 9.92% over the past decade, compared with 10.89% over the past decade.

Roth is known within Fidelity’s offices for his 2004 call to buy Google’s initial public offering at $100 a share. The shares are up 28-fold since then.