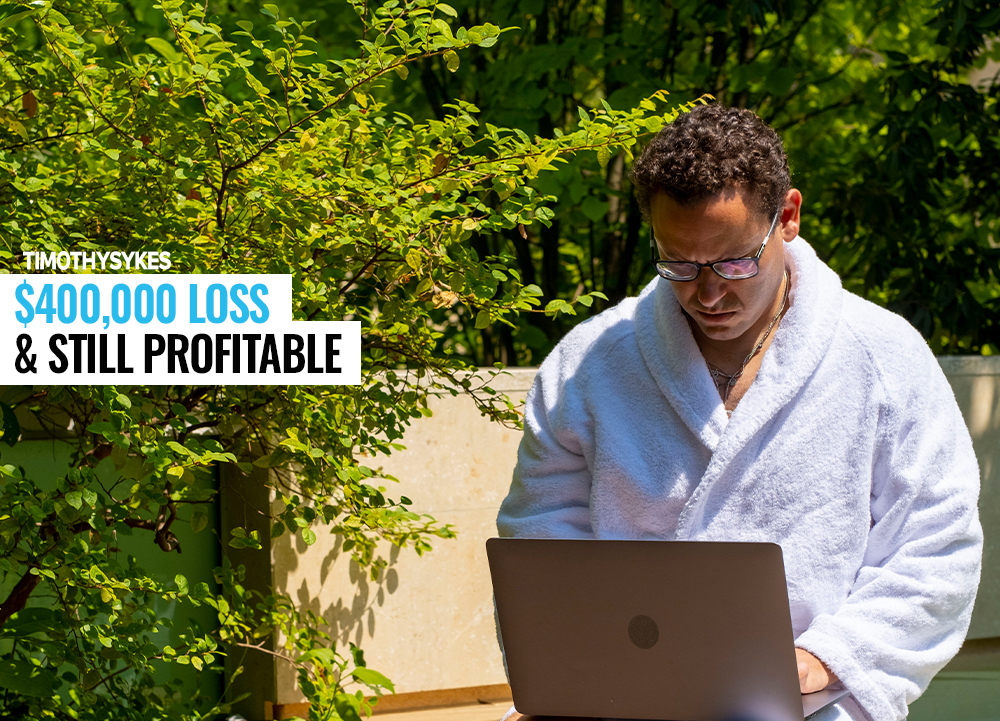 Even the best of us take big losses from time to time. It’s part of trading.

But I assure you, it contains one of the MOST IMPORTANT lessons you will ever learn.

See all the trades my students, and I take here on profit.ly

These are some eye-popping losses, no question.

I couldn’t be prouder of these guys.

You see, they enter trades fully understanding that they might not always work out.

That’s why both Jack and Kyle are still well into the green for the year.

While it’s rare for my students or myself to take losses of this magnitude, even when they hit, they don’t make a huge dent in our overall performance.

I’m going to show you why that is and offer several techniques to keep any one loss from obliterating your account.

A lot of folks will tell you to use the 5% rule, where no trade risks more than 5% of your total account.

Some trades carry a higher risk than others.

That’s why I teach students my sliding scale methodology.

The scale is meant to help someone determine a given trade’s relative risk and profitability.

That information determines what size position I want to take.

Now, I want to take this to another level.

It’s fairly easy to think of most trades along a bell curve. In the middle, most trades carry the same amount of risk. At the ends, there are a few trades that carry high risk and low risk. 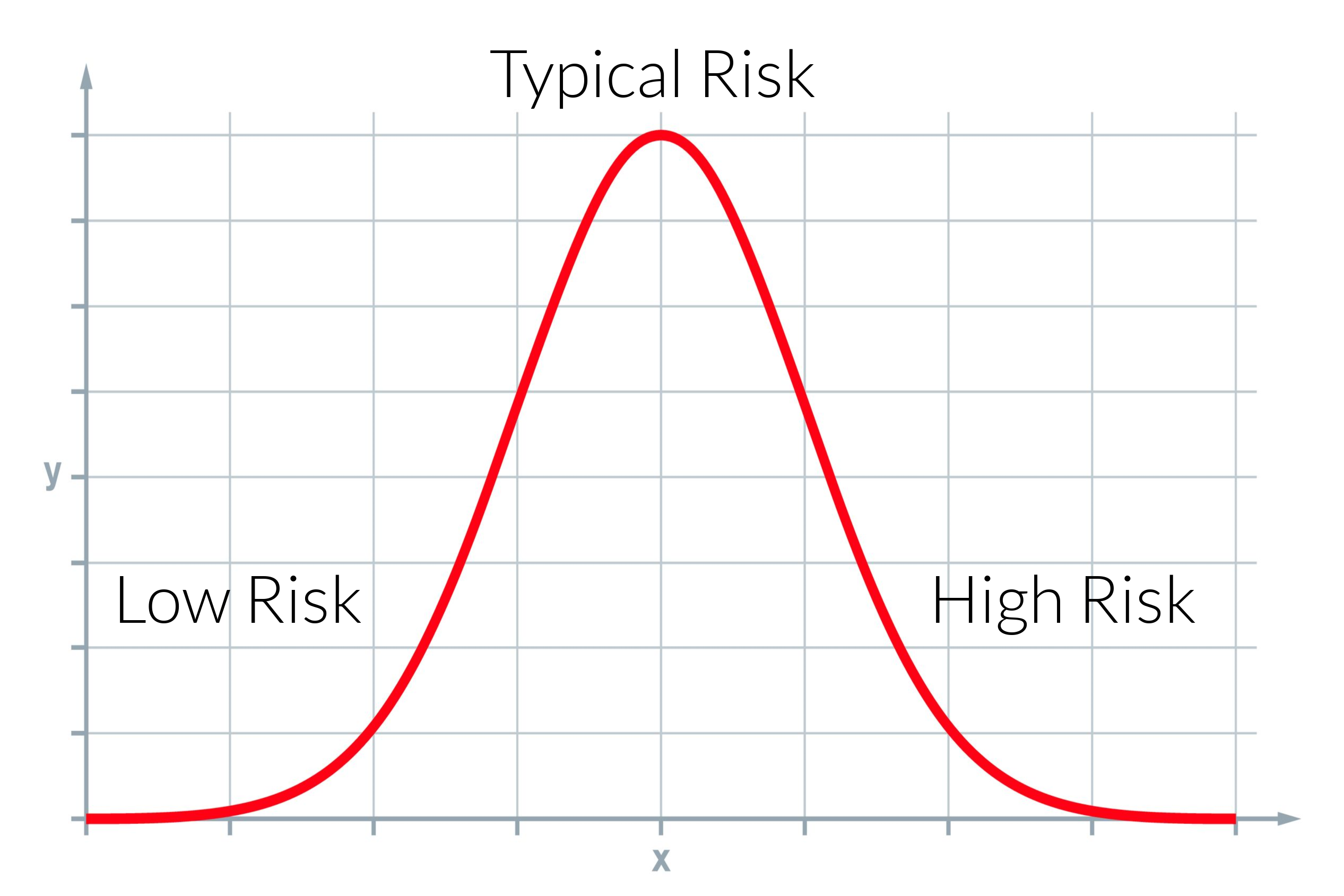 The reality of trading is slightly different.

You see, stocks movements have what’s known as ‘fat tail’ risk. Most of the time they move as expected. However, a few huge outlier moves are more common than they should be.

This isn’t something most people know.

And it’s why my students can capture massive wins and typically avoid large losses.

My Supernova pattern is a great example of where a stock makes an atypical move.

Most stocks that pop don’t become Supernovas. Yet, Supernovas happen far more often than they should.

Knowing this, I’m aware of and plan for possible huge moves.

The way I trade these days, I cut and run quickly if a stock doesn’t do what I want immediately.

Most folks can’t handle big losses both mentally and financially.

Jack’s $400,000 loss is large. Yet, he’s made enough in the first half of this year to still be up hundreds of thousands of dollars.

He knows these types of losses are rare.

But he’s also completely aware they could happen again.

Just because something is rare doesn’t mean it won’t happen twice in rapid succession. It just means it’s very unlikely.

However, even if Jack took another loss of that same magnitude, he would still be up for the year.

In fact, he could take a dozen of these and still be up millions of dollars over his career.

Jack and Kyle both knew when they took the trade it carried high risk and high reward. 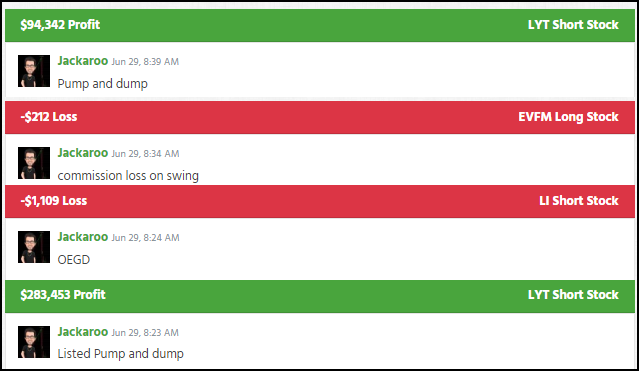 The profits from this one trade alone almost cancel out the $400,000 loss.

If you look through Jack’s trade history, you’ll notice something very similar to mine.

The majority of the trades are small wins and loss. Yet, he wins around 61% of the time, and tends to win more than he loses per trade.

Every student knows my #1 rule is to cut losses quickly because guess what…we all make mistakes.

So it’s best not to compound them.

Jack noted he shouldn’t have been in this illiquid stock with massive borrowing costs and slippage.

Rather than push himself harder, Jack stepped back from trading for a few days to collect himself.

He knows, as many of us do, that being in the right mindset is critical to trading effectively.

Before I let you go, let me offer a few methods to help you keep those big losses at bay.

I want you to stay safe out there. There’s a lot of money to be made, that’s for certain.

But in order to cash in on those profits, you need to survive.