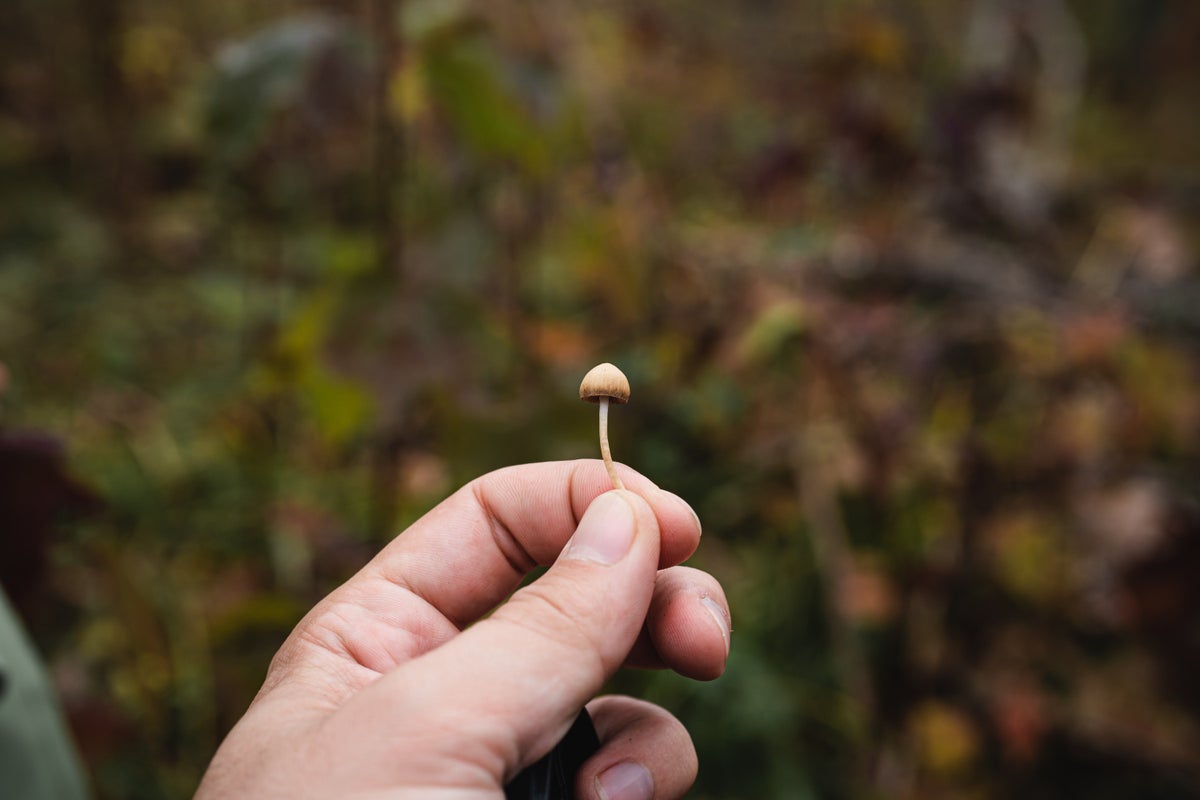 This article was originally published on Psychedelic Spotlight and appears here with permission.

As psychedelics continue to gain mainstream acceptance, these 5 states have started the process to legalize psychedelics

Across the USA –as scientific evidence grows that psychedelics such as psilocybin are not only safe to consume, but also can be effective in improving mental health— states have begun the process needed to decriminalize or even legalize psychedelics for both personal consumption and for use in psychedelic healing therapy centers.

In this article, we are walking through 5 States that are Likely to Legalize Psychedelics in the Near Future.

During the 2022 midterm elections on November 8th, Colorado residents will get the chance to vote on the Natural Medicine Health Act Initiative. If passed, Colorado will legalize the personal use of most natural psychedelics, including psilocybin, ibogaine and DMT, though the sale of such substances would remain illegal. As the bill only refers to “natural medicines,” synthetic psychedelics such as LSD and MDMA would not be legalized.

Going further, anyone who has completed a jail term for an offense made legal by the vote would have the right to petition the courts to have their record sealed. Barring an objection from the District Attorney, the court will seal the record automatically.

The state will also set up legal psilocybin therapy healing centers, where any adult 21 years of age and older will be able to receive psilocybin-assisted therapy by a trained facilitator. Importantly, in order to receive treatment, a person need not have received a mental health diagnosis. Rather, any adult resident of Colorado would be eligible.

In June, the leader of the New Jersey Senate filed the Psilocybin Behavioral Health Access and Services Act. If passed, it would legalize the possession, home cultivation, and gifting of psilocybin mushrooms for adults 21 and older. Plus, it would create a framework to allow psilocybin healing centers to operate, with licensed therapists giving psilocybin therapy.

Like with the Colorado ballot initiative, people with prior convictions would be able to petition the courts to expunge their records. This bill goes further, however, in that it would also allow people currently serving time to ask for resentencing.

In New Jersey, the Senate, General Assembly, and Governorship are all controlled by the Democratic Party. As the bill was introduced by Senate President Nicholas Scutari, a senior Democrat, it is likely that it has a good shot at passing, though this is not certain.

In May, the governor of Connecticut signed a budget bill that included a provision to set up psychedelic-assisted therapy treatment centers, where qualified patients could receive government-funded psilocybin or MDMA-assisted therapy.

To start, the healing centers will be limited to treating military veterans, retired first responders and health care workers, though if the program is successful, it could expand in the future.

The mechanism for this is the Connecticut Psychedelic Treatment Advisory Board, which was set up in the budget bill. This board will make recommendations on the “design and development of the regulations and infrastructure necessary to safely allow for therapeutic access to psychedelic-assisted therapy upon the legalization of MDMA, psilocybin and any other psychedelic compounds.” Therefore, if the program appears to work well, on the recommendation of the board, access to psychedelic therapy may increase in the coming years.

In California, there is currently a bill being debated called SB-519. This bill would decriminalize the personal use of most psychedelics, including psilocybin, MDMA, LSD and DMT. The bill would also allow for “facilitated or supported use,” which may open the door to psychedelic-assisted therapy centers.

While its passage is by no means certain, if California were to decriminalize psychedelics for its almost 40 million people, it would be a huge step towards ending the War on Drugs in the USA. Previously, the bill had been debated in 2021, but had to be pushed back while legislators “receive more education” on the matter. Now, it appears the bill is back on the agenda, with a hearing on August 3rd.

California has both branches of the legislature and the governorship controlled by Democrats, but it is not obvious that this bill will pass. In 2021, it apparently did not have enough votes and was therefore postponed. It will be interesting to see if anything has changed in the ensuing year.

Of all the states listed here, Oregon is the furthest progressed towards legalizing psilocybin. In 2020, Oregon residents voted for Measure 109, which mandated that the state establish legal healing centers where all adults 21 years of age and older can receive psilocybin-assisted therapy.

Since the referendum, Oregon has been busy shaping the rules that will govern these centers. It now appears likely that the first such psilocybin healing centers in the state will open before the end of 2023, with them beginning to scale in 2024.

Oregon has also decriminalized the possession of small amounts of all illegal drugs, including psychedelics.