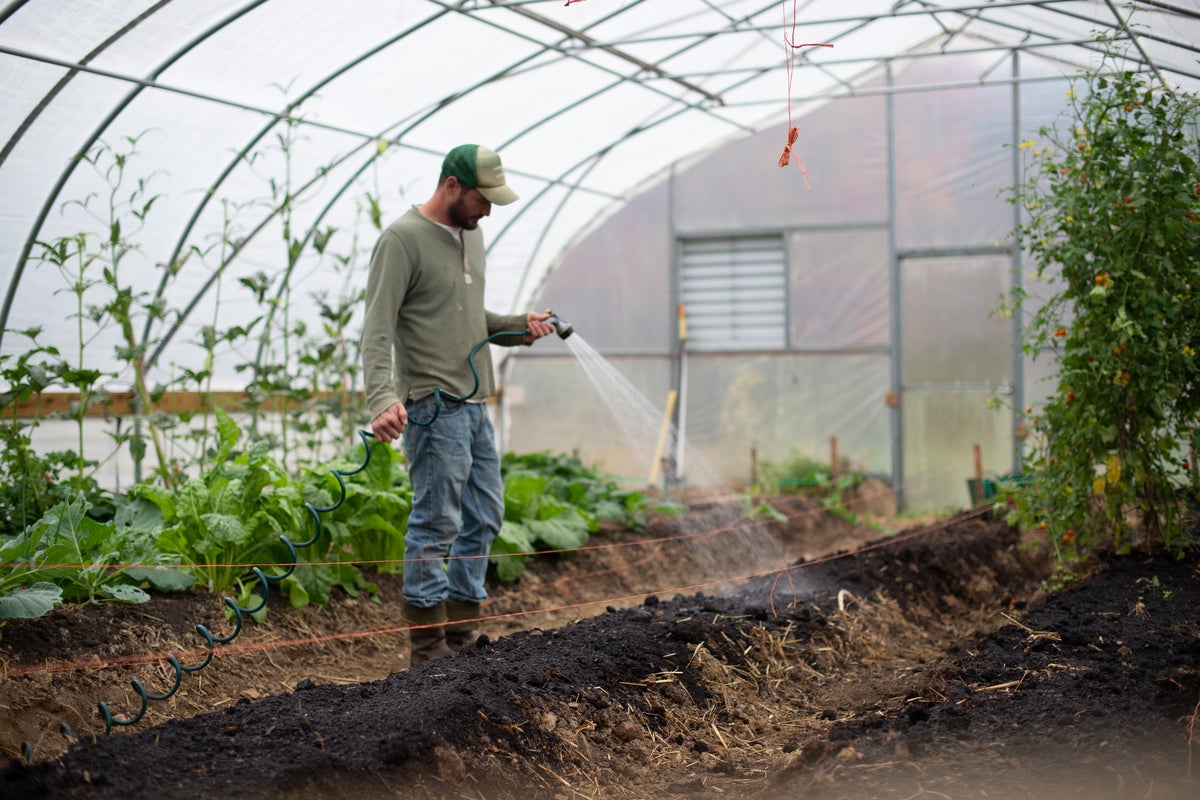 Rep. Jared Huffman and Rep. Earl Blumenauer filed a bill that would help small cannabis growers compete against multi-state operators when (and if) marijuana is federally legalized.

With this legislation, titled the “Small and Homestead Independent Producers (SHIP) Act,” the two congressmen are proposing to give growers the ability to ship and sell products directly to consumers within and across state lines, reported Marijuana Moment.

Congress continues to work toward ending the marijuana federal ban, and the ideal would be that after legalization, markets become availabe for everyone who wants to build their own cannabis businesses.

In July, the long-awaited U.S. Senate legislation that would decriminalize and deschedule cannabis on the federal level, while also promoting social equity, was unveiled. Known as the Cannabis Administration And Opportunity Act (CAOA) the bill (sponsored by Senate Majority Leader Chuck Schumer and Senators Ron Wyden and Cory Booker) proposes a comprehensive marijuana reform.

What Is In SHIP Act?

The SHIP Act addresses concerns that smaller businesses will find it difficult to compete with large corporations, which have the resources and infrastructure to expand rapidly when marijuana becomes federally legal. For this reason, one of the objectives of the legislation is that small growers can consolidate themselves in the market, just as the multi-state operators do.

The legislation is designed to minimize that risk and maximize opportunities for those smaller farmers and producers.

“It is a daunting business environment that they’re facing. Markets are consolidating,” Rep. Huffman told Marijuana Moment ahead of the bill’s introduction. “The huge multinational corporations are certainly going to do very well, but we want to make sure that the smaller operations have a chance to compete and succeed.”

Historically, direct-to-consumer models have benefited small farmers in traditional agriculture farms, allowing them to bring their produce to market without going through third-party distributors or retailers requiring additional expenses.

Huffman, who represents a large swath of California long associated with the marijuana trade, said that he does not think folks are going to see “a lot of the mega-farms in my district” when marijuana is federally legalized. “You’re going to see a lot of mom-and-pop operations trying to keep the lights on,” he added.

Moreover, Shaleen Title, co-founder of the Parabola Center and a former Massachusetts cannabis regulator who has advocated for equity-based solutions in the cannabis industry, said that her organization is “proud to endorse the SHIP Act—the first federal marijuana bill we have ever endorsed.”

“This is the only legislation so far that takes cannabis policy beyond the Big Tobacco model of industry domination and toward the craft cannabis model that benefits both small businesses and consumers,” Shaleen Title added.

In addition, Genine Coleman, executive director of Origins Council said in a press release that “the direct-to-consumer model is a necessary resource for any small-scale craft-producing community that is deeply tied to the land on which it creates—whether it produces wine, whiskey, cheese, beer, cannabis, or honey.”