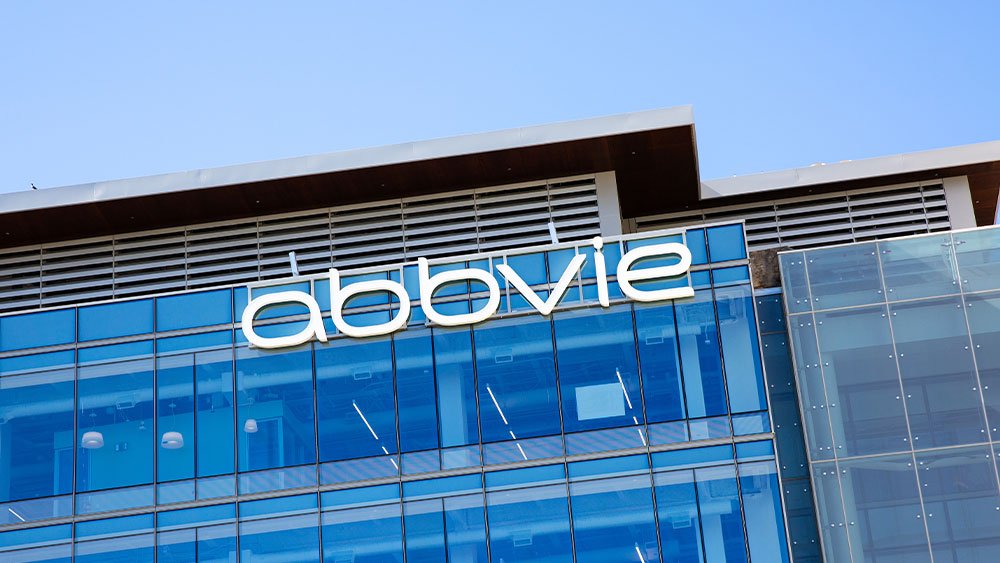 
All three of AbbVie‘s immunology drugs — Humira, Skyrizi and Rinvoq — topped second-quarter views. These drugs treat conditions such as arthritis and psoriasis. Humira, which is soon to face generic rivals in the U.S., saw sales rise nearly 6% on a strict, as-reported basis to $5.36 billion. Humira accounted for more than a third of AbbVie’s total revenue during the quarter.

But AbbVie posted declines for its bread-and-butter blood cancer treatment, Imbruvica, and an aesthetic treatment for wrinkles called Juvederm.

“Some puts and takes across the board, with strength from the immunology franchise offset by weakness from the aesthetics and hematology/oncology franchises,” Piper Sandler analyst Christopher Raymond said in a report to clients. He kept his overweight rating on AbbVie stock, however.

Importantly, Rinvoq and Skyrizi tacked on strong sales growth. AbbVie is hoping the duo will help make up the sales pitfall when generic Humira hits the U.S. market next year. Rinvoq sales surged more than 56% to $592 million. Skyrizi generated $1.25 billion, growing about 86%.

But Imbruvica sales skidded roughly 17% to $1.15 billion. That missed forecasts for $1.28 billion, Piper Sandler’s Raymond said. AbbVie’s other blood cancer drug, Venclexta, brought in $505 million, rising about 16%. But that missed expectations by 6%, SVB Securities analyst David Risinger said in his note to clients.

Options Trading: How To Start Using Options, How To Manage Risk