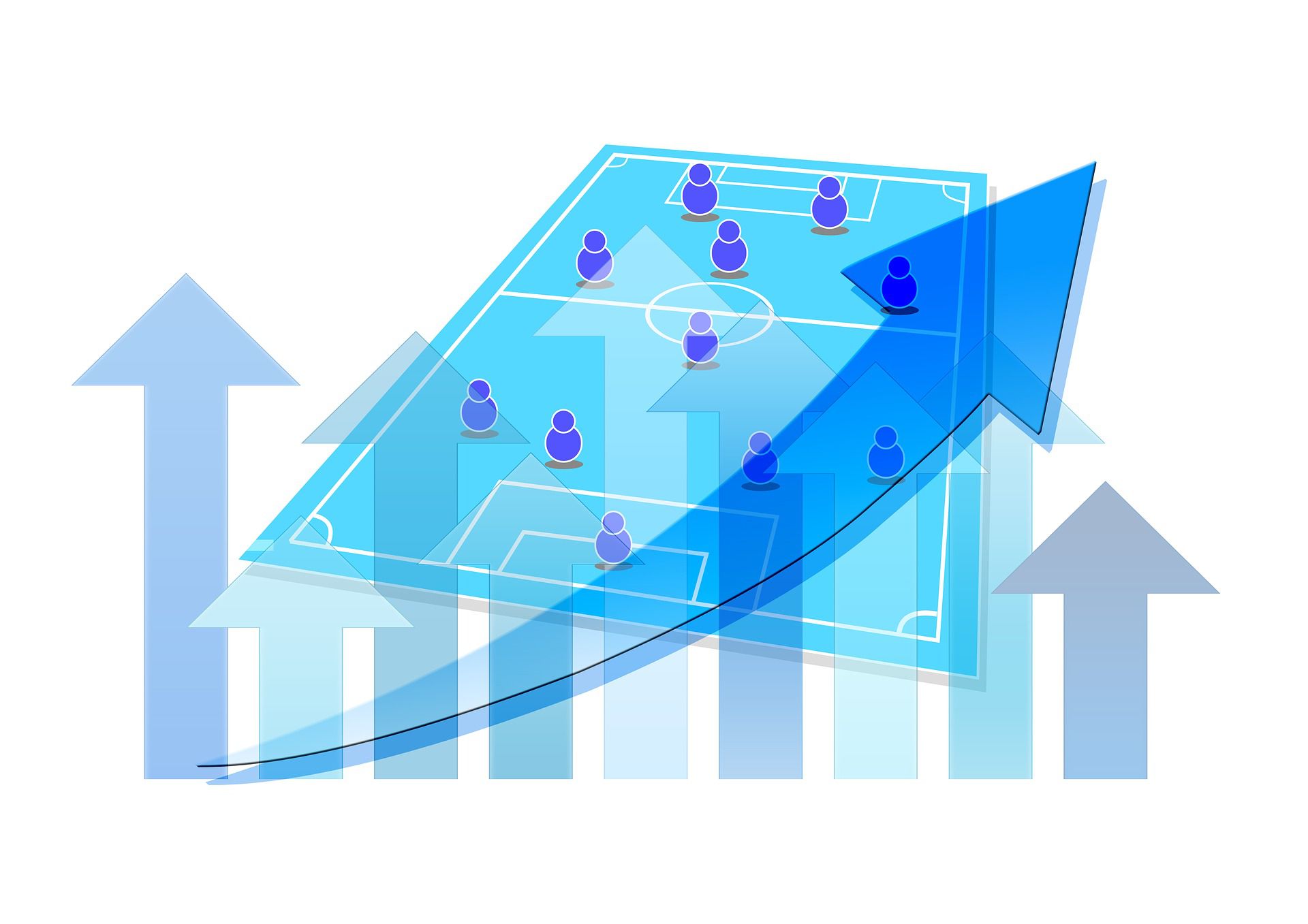 Long-term averages change slope less frequently than short-term averages. For example, a 20-day MA can oscillate between rising and falling slopes dozens of times over a three-month period, while a 50-day MA may shift two or three times. Meanwhile, a 200-day MA may not change at all or shift higher or lower just a single time.

Dow component The Coca-Cola Company (KO) bounces twice on top of the 200-day EMA during a 2017 uptrend and breaks support in early 2018, entering a major downtrend. Four bounces in the next three months reverse at the moving average, which rolls into a descending orientation. The 50-day EMA rolls over more quickly, generating five reversals during the same period. It crosses the 200-day EMA in March, printing a bearish death cross.

These scenarios cover just a small portion of the complex interrelationships between price, moving averages and slope. Conflicts should be welcomed because interweaving price structures create powerful engines for short- and long-term trading opportunities. However, watch out when moving averages ease into horizontal orientation and converge, and the price starts to oscillate across those narrow levels. This mixed action points to high noise levels that can signal long periods of weak opportunity:cost.

Moving averages ease into horizontal trajectories in sideways markets, lowering their value in trade and investment decision making. Dow component McDonald’s Corporation (MCD) sells off at the start of 2018 and spends the next four months grinding sideways in a choppy pattern. It crisscrosses the 200-day EMA more than 30 times during this period, issuing multiple waves of false signals. The 50-day EMA goes horizontal as well while price crosses its boundaries more than a dozen times.