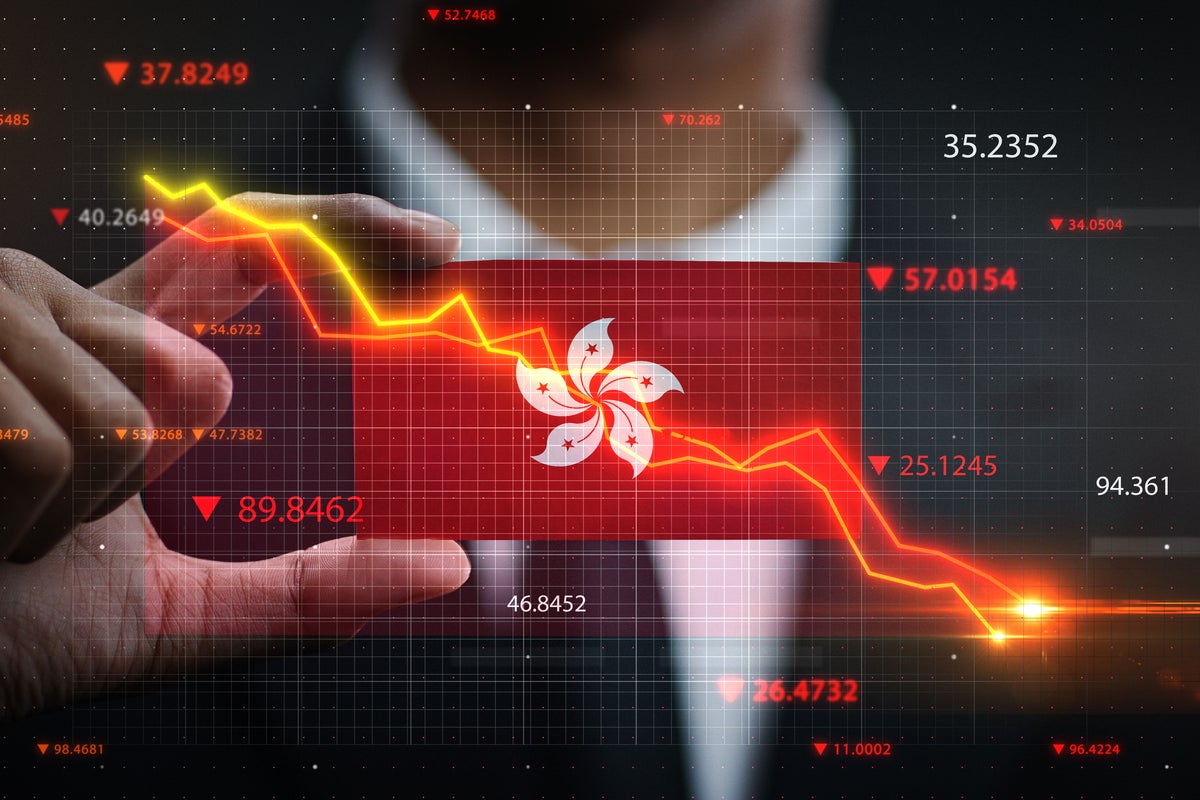 Hong Kong’s benchmark Hang Seng Index opened in the red on Monday following a weaker close on Wall Street on Friday, which was dominated by a plunge in social media stocks. The Hang Seng fell 0.6% in opening trade ahead of the crucial U.S. Federal Reserve meeting later this week that could potentially see a 75 bps rate hike.

Also read: Apple, Meta, Pfizer Among Key Companies Reporting In The Week Ahead, As Earnings Pick Up Pace

China is planning to sort U.S.-listed Chinese firms into groups based on data sensitivity in order to prevent U.S. regulators from delisting them, reported the Financial Times. About 260 Chinese firms including Alibaba, Yum China Holdings Inc YUMC and Weibo Corp WB could get delisted from New York stock exchanges if they fail to meet requirements.

China has clarified that Xi Jinping has been administered a local Covid jab, in an effort to allay safety concerns, reported The Guardian. Zeng Yixin, deputy head of the National Health Commission, stated that domestically made shots have been used to vaccinate ‘State and Party leaders’ — a category of top officials that would include President Xi Jinping and Premier Li Keqiang.

Global Markets: U.S. markets ended in the red on Friday, led by a plunge in social media stocks, with the Nasdaq index falling 1.87%. The Dow Jones Industrial Average closed 0.43% lower, while the S&P 500 shed 0.93%.

Elsewhere in Asia, Japan’s Nikkei 225 traded lower at 0.64% while the South Korean Kospi rose marginally by 0.03%. China’s Shanghai Composite traded flat, while Australia’s ASX 200 was up 0.07% in opening trade.