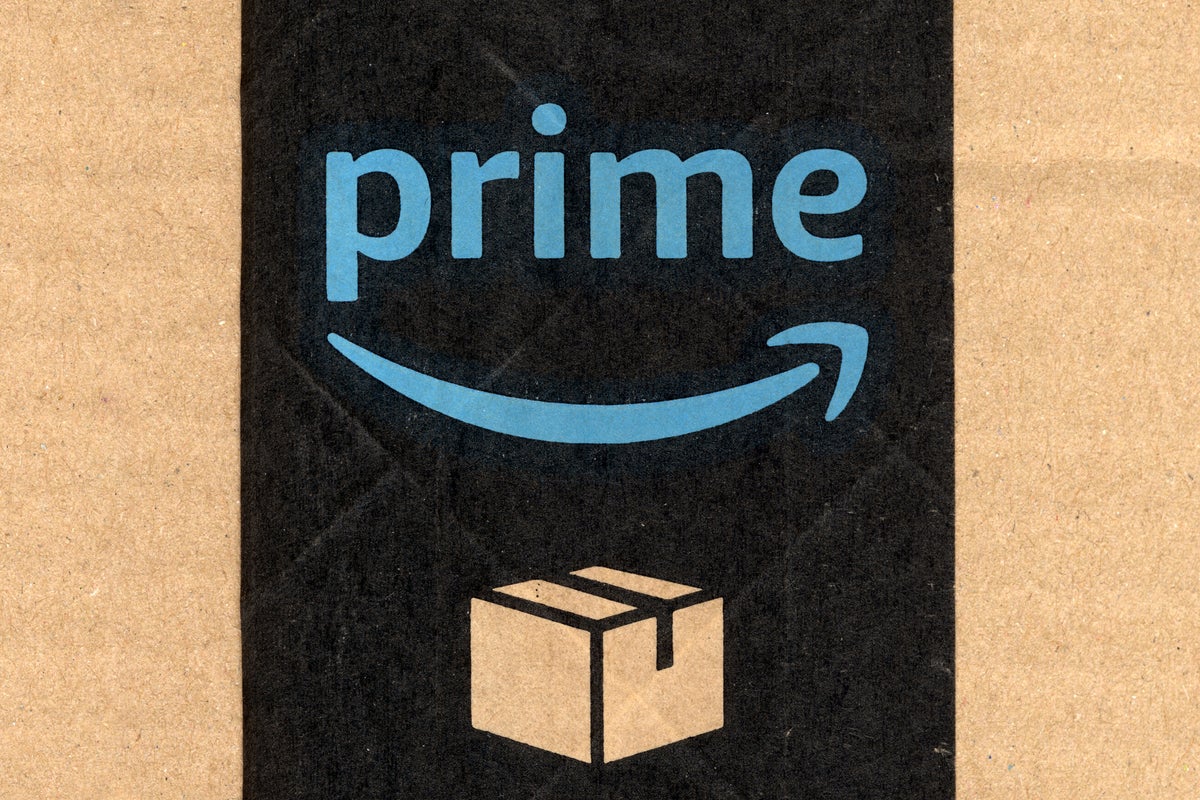 Amazon, Inc. AMZN has reportedly announced a price hike for its Prime subscription in Europe, just ahead of the e-commerce giant’s quarterly earnings report after market close on Thursday.

What Happened: Amazon is hiking Prime membership fees by 30% in Germany, its biggest market outside the United States, Reuters reported.

In France, the increase was a steeper 43%, while U.K. customers may have to bear a more modest 20% increase, as per the report. Other European nations which will see such hikes include Italy and Spain.

This is the first time since 2014 that Amazon is raising its Prime subscription prices in Europe. The new price becomes effective Sept. 15, when either new members join or existing customers renew, as per the report.

Amazon implemented a Prime price increase in the U.S. in mid-February for new subscribers, with the monthly subscription raised by about 16% to $14.99.

Related Link: Amazon To $160? Here Are 5 Other Price Target Changes for Monday

Why It Matters: Amazon attributed the price increases in Europe to surging inflation and operating costs, according to Reuters.

E-commerce companies are grappling with rising gas costs, higher wages, and a slowdown in revenue amid the uncertain economic environment.

In April, Amazon reported its first quarterly loss in seven years and an anemic pace of revenue growth.

George Soros’s Investment Firm Takes Position In Tesla, Bulks Up On These Tech Stocks In Q2