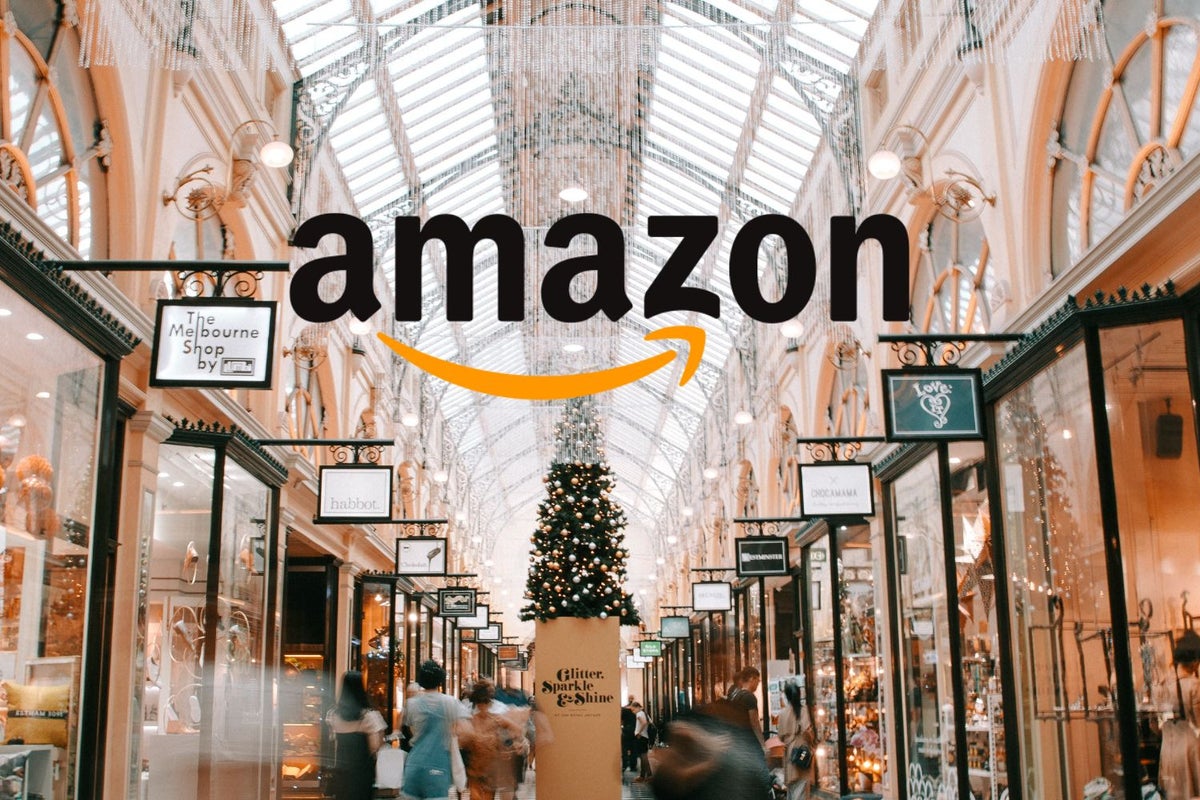 Amazon.com Inc AMZN announced Wednesday that this past Thanksgiving shopping holiday was the biggest weekend for Amazon, in terms of shopping volume, indicating that the consumer is resilient against a still uneasy global macroeconomic backdrop.

What Happened: Amazon said that globally, the Thanksgiving holiday paired with its Black Friday bonanza was record-breaking, with hundreds of millions of products purchased between Thanksgiving and Cyber Monday.

“This was a record-breaking holiday shopping weekend for Amazon. Customers shopped millions of deals this weekend and we have many more amazing deals to come,” said Doug Herrington, CEO of Worldwide Amazon Stores.

The best-selling items on Amazon were the Echo Dot, Fire TV Stick, and Apple AirPods.

Amazon’s record-breaking volumes could be a sign that consumers are responding to inflation, which is still at 40-year highs, by targeting sales and stretching their dollars.