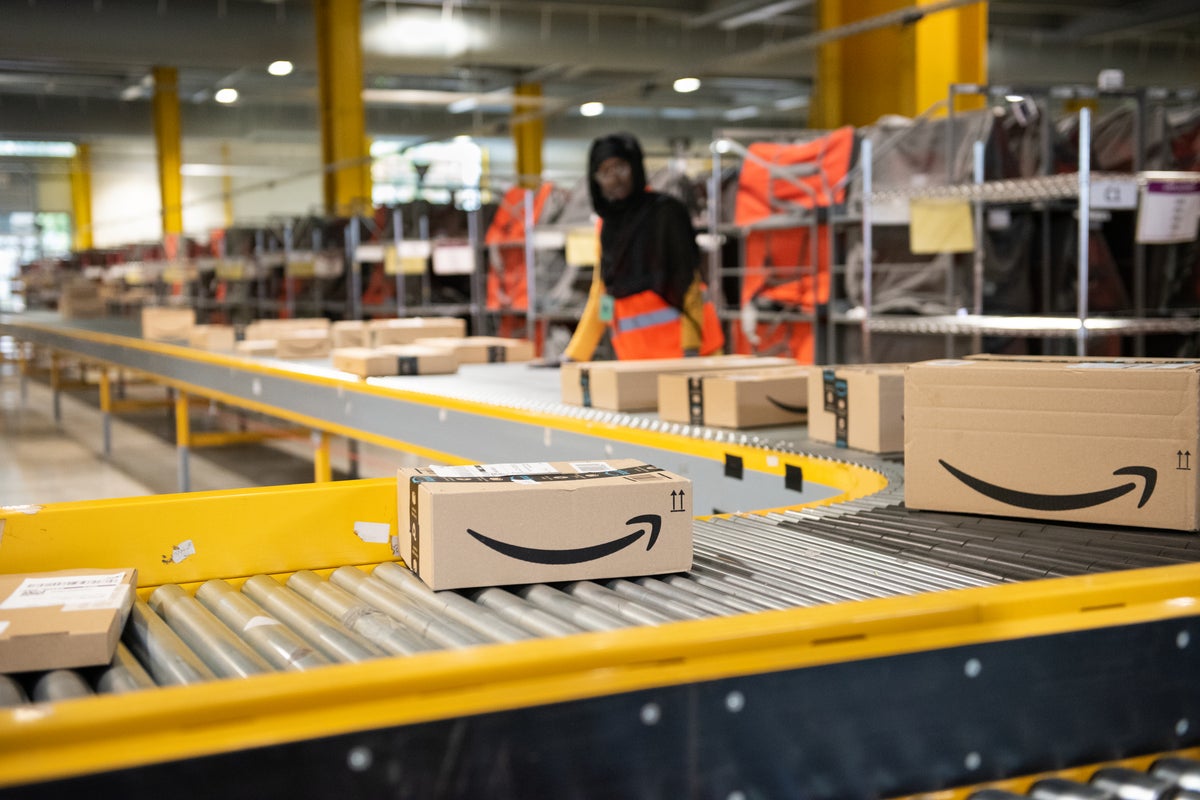 A former Amazon.com, Inc AMZN employee along with 25 co-workers alleged that the retail giant forced them to work in a dangerous environment in the backdrop of racist graffiti discovered at an Illinois warehouse.

What Happened: Tori Davis and 25 other workers made the allegations in complaints to the Equal Employment Opportunity Commission, reported Engadget, citing Chicago Tribune’s coverage.

Davis, who is Black, reportedly brought up Amazon’s handling of an incident involving racist death threats scribbled on a bathroom in the company’s MDW2 warehouse located in Joliet, Illinois.

Amazon also allowed white employees at the warehouse to wear clothing that bore the Confederate Flag, according to the complaint.

Why It Matters: Police investigated the incident after which Amazon allegedly told employees through text messages that law enforcement “did not identify threats to the site’s safety,” reported Engadget.

Davis reportedly said she was fired after she threatened legal action if Amazon did not address the incident.

“Amazon works hard to protect our employees from any form of discrimination and to provide an environment where employees feel safe,” said an Amazon spokesperson, according to Engadget.

Davis is appealing her termination and said at a press conference that she would like to see additional safety policies implemented at the warehouse, as per the report.

Last year, Amazon paused construction at a Connecticut site after a noose was discovered hanging from a steel beam, getting condemnation from the state’s National Association for the Advancement of Colored People as an incident of racism.