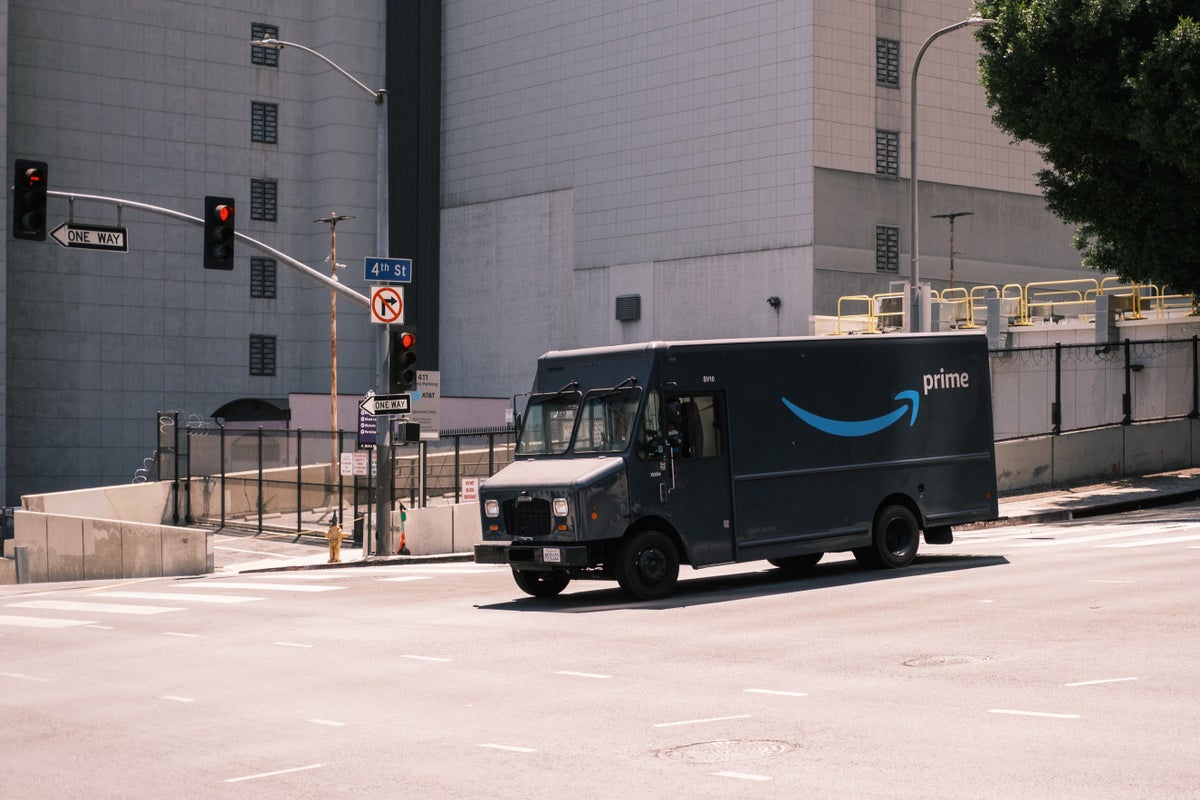 As Amazon.com, Inc. AMZN looks to grow its Last Mile Delivery initiative, the e-commerce giant is continuing to build warehouses all over the world. The company’s newest warehouse is set to open later this year in Syosset, New York, a small suburb 30 miles outside of New York City.

By building more warehouses, Amazon will have the ability to provide Same- or Next-Day Delivery for more of its customers.

Amazon’s warehouse in Syosset was built with the notion that the facility would create new jobs as well as enhance services on Long Island. Yet, after a string of broken promises by Amazon, the project doesn’t seem to be all that well-intentioned anymore.

What Happened In Syosset? In March 2021, Amazon bought a plot of land of more than one million square feet in the Nassau County Industrial Development Agency. Since then, a 204,000-square-foot facility has been built on the land.

When the land was first purchased, area citizens became concerned that the facility would cause too much noise pollution and heavily increase traffic around the town.

A letter from the Syosset Central School District shared that Amazon claimed the warehouse would create 150 net new jobs for the town. This allowed the company to receive $11 million in tax breaks over the next 15 years.

All seemed to be moving forward until Amazon announced it would be closing an old warehouse located in Bethpage, New York, a nearby town. Instead of creating new jobs in Syosset, the workers from that facility would be moving to the new one. This decision is one that will save Amazon money as it won’t need to hire new employees and is cutting operating costs.

This decision has caused outrage in the community.

Why Is Syosset Mad? Even with the decision, Amazon may still receive its tax breaks. While this could change, the county has not made any final decisions. A county vote is scheduled to take place in August, Newsday reports.

Nassau County IDA Chairman Richard Kessel shared he will hold Amazon accountable for its promise of creating net new jobs for the community. He shared that if the company wants to keep its tax breaks, it must find a way to stay true to its promise.

The Syosset community is not happy with Amazon’s decision because the population did not get fairly well-paying jobs and will still have to suffer from the environmental issues the new facility will cause.

Before Amazon bought the rights to the land, town leadership spoke up against the project. North Syosset Civic Association leader Court Cousins said that his organization strongly opposed the project back in January 2021, according to Newsday.

Cousins expressed his concern over the impact the warehouse would have on the community: “The physical traffic moving at all hours of the day and night, the exhaust that comes as a result of that. There are things on a smaller scale as far as quality of life.”

Cousins also shared environmental concerns over the project due to pollutants in the ground from the heavy manufacturing that once occurred on that land.

One concerned resident shared with Benzinga that, “the town gave Amazon tax breaks because we thought that the warehouse would be creating new jobs for our town. In reality, they just transferred employees from another nearby facility and it seems that they will get to keep their tax breaks.”

Benzinga reached out to Amazon regarding the facility and received the following response from spokesperson Alisa Carroll: “We regularly look at how we can improve the experience for our employees, partners, drivers and customers, and that includes upgrading our facilities. As part of that effort, we have made the decision to close our Bethpage facility and are offering all employees the opportunity to transfer to other Amazon facilities nearby that offer upgraded amenities, including increased on-site parking and larger operational spaces.”

For now, the New York City suburb waits for the August vote to see if the e-commerce giant will be able to keep the $11 million in tax breaks and open its facility.

Note: The author of this article lives in Syosset, NY.