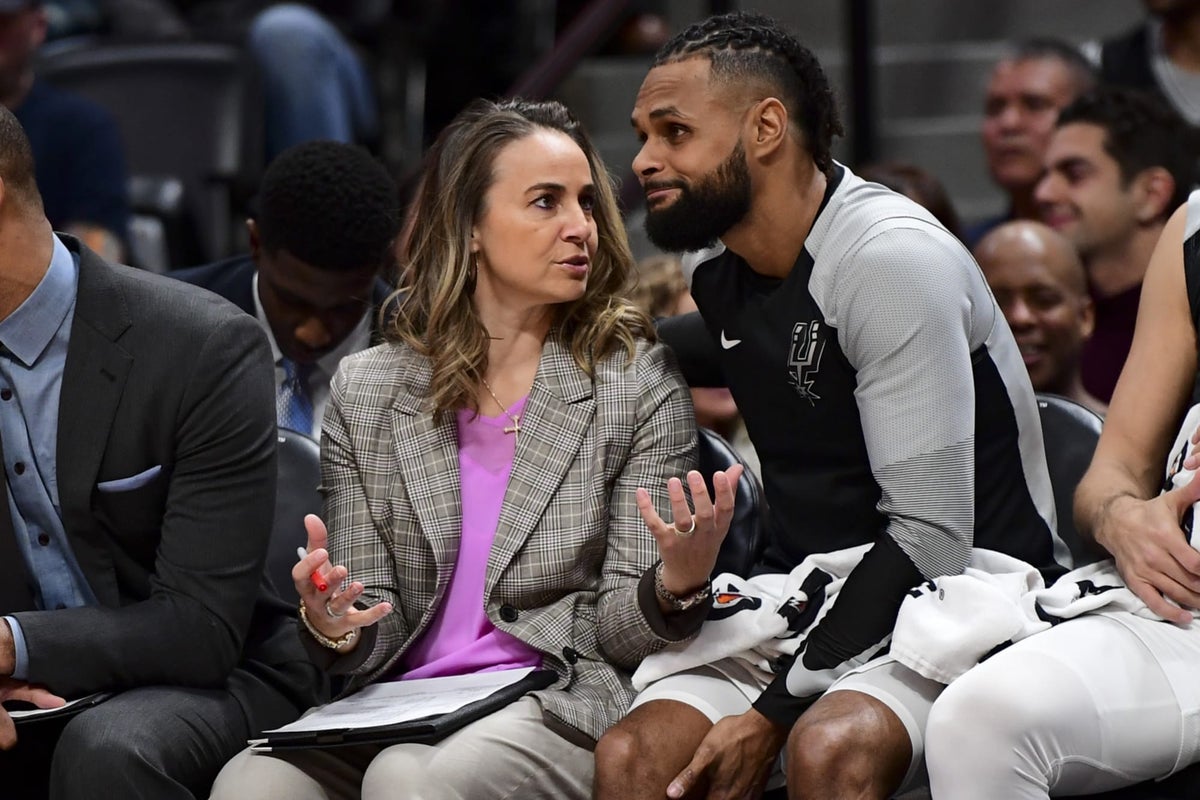 Becky Hammon, an American-Russian professional basketball coach and a six-time WNBA all-star player who represented Russia at the 2008 and 2012 Olympics, made a plea to President Vladimir Putin to “do the right thing” and quickly release Brittney Griner.

In an exclusive interview with Reuters, Hammon said, “So many players have gone over to Russia, including myself. Russia’s been very good to us as athletes. So to see, you know, Brittney being detained, like I said, it’s upsetting. I just ask the Russian government to do the right thing. It’s never too late to do the right thing. And I think at this point, like I said, whether she did or didn’t, it’s time to send her home.”

Brittney Griner, a two-time Olympic gold medalist, was detained in Moscow on February 17 when agents found vape cartridges containing cannabis oil in her luggage. Griner since admitted to the allegations but without intention. Griner, a legal medical marijuana patient, told a Moscow court that she’d forgotten to remove the cannabis oil from her bags in her haste while packing for her trip to Moscow.

Hammon also played during the off-season for several Russian teams, which is not uncommon for WNBA players seeking to supplement their incomes that are far lower than their male NBA counterparts.

“It’s hard to imagine, though, that if this was, you know, LeBron James, that he’d still be sitting over there in a jail cell. Maybe he could be. Maybe not. I don’t know. But it’s hard not to let your mind go there,” said Hammon, head coach of the WNBA Las Vegas Aces.

Griner, who is expected to return to court on Thursday for closing arguments, faces up to 10 years in prison if convicted. Although, a prisoner swap seems to be in the making – Griner and former Marine Paul Whelan for Russian arms dealer Viktor Bout. Moscow has said no deal has yet been reached.

“There’s worry anyways when people are overseas, you know, when you’re separated from your family. Now you add in everything that’s going on politically. You factor in the war that’s going on. It just heightens all the anxieties and all the fears,” Hammon told Reuters.