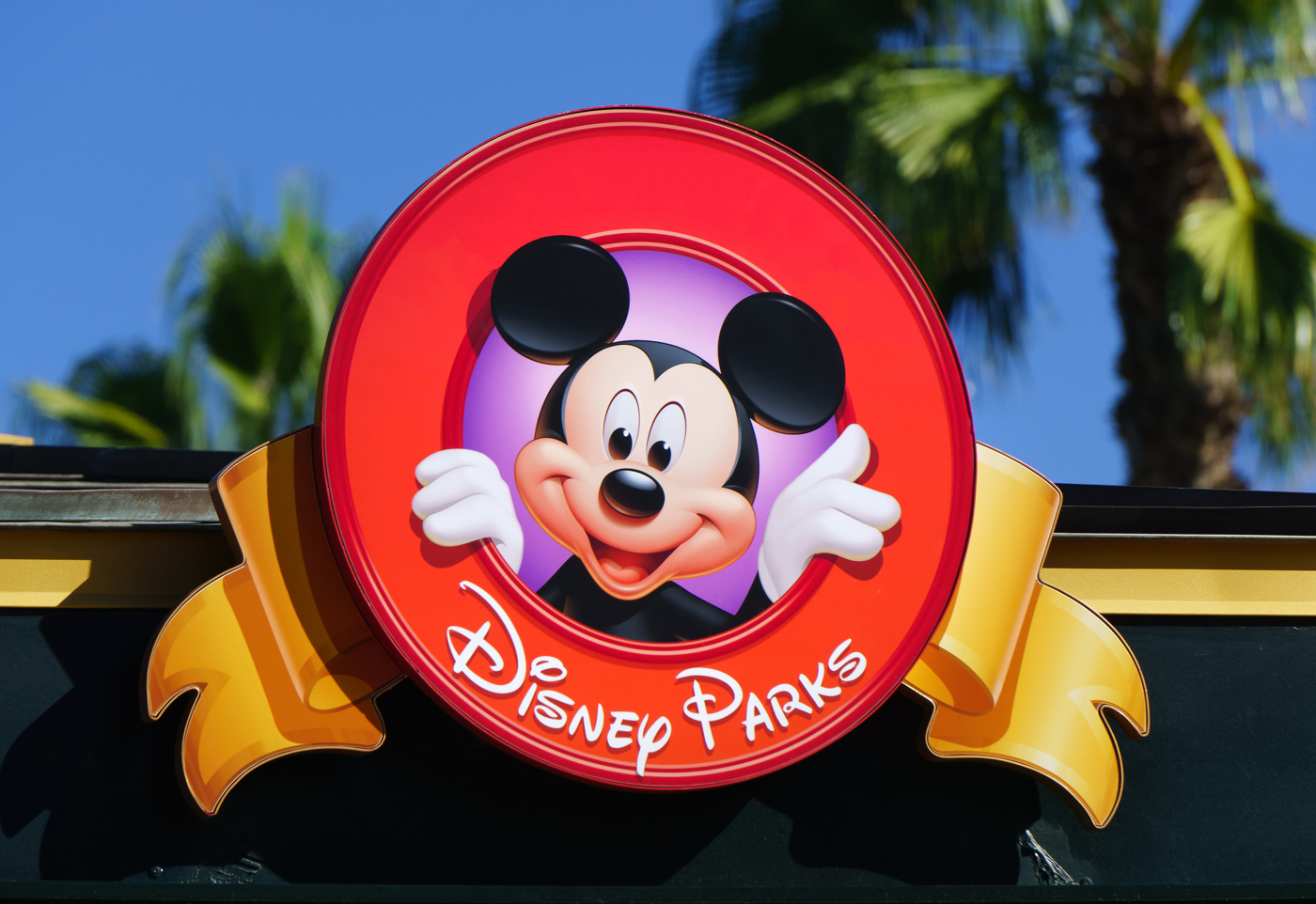 Walt Disney Co (NYSE:DIS) stock is jumping today, last seen up 8.7% at $122.15. This price action comes after the entertainment giant reported better-than-expected fiscal third-quarter earnings of $1.09 per share and revenue of $21.5 billion, with the strong results driven by higher spending at its domestic theme parks. In addition, the company announced an ad-supported version of its Disney+  streaming service, slated for release on Dec. 8, as well as a price increase for its ad-free service.

The equity earned four price-target hikes earlier, with Guggenheim moving to $145 from $110 and upgrading DIS to “buy” from “neutral.” Meanwhile, Credit Suisse and J.P. Morgan Securities lowered their price objectives to $157 and $160, respectively. Of the 20 analysts covering DIS, 15 called it a “buy” or better, coming into today, while the 12-month consensus target price of $146.04 is an 18.6% premium to current levels.

On the charts, Walt Disney stock is recovering from a July 14, more than two-year low of $91.23. Today;s pop has shares back above the 120-day moving average for the first time since November, and trading at their highest level since April. The stock is still down 21.4% year-to-date.

Options traders have been quick to jump in on the action. Just in the first half hour of trading, 149,000 calls and 59,000 puts have exchanged hands, or 12 times the intraday average. Most popular by far is the weekly 8/12 125-strike call, followed by 123-strike call in the same series, with positions being opened at both.