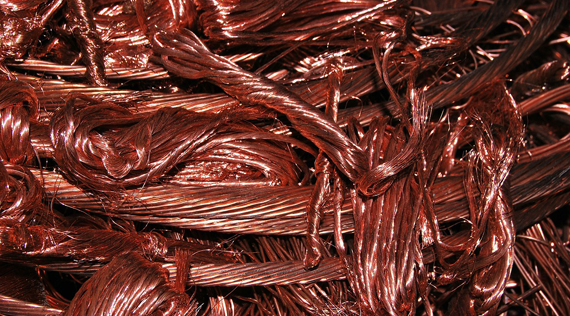 The company reported reduced cash flow from operations of $1,683 million and earnings per share of 26.4 cents.

The revenue totalled $2,528 million, nearly 30% down from the prior year period, mainly due to lower copper and by-product sales volumes and lower realised copper prices. The EBITDA nosedived by 47.5% year-on-year to $1,238 million. The EBITDA margin witnessed significant decline from 65.6% in H1 2021 to 49% in the initial six-month period this year. The profit before tax too was down considerably at $680 million.

The company reported reduced cash flow from operations of $1,683 million and earnings per share of 26.4 cents.

The group copper production stood 25.7% lower than the previous year to total 268,600 tonnes in H1 this year. This was mainly on account of temporary reduction in throughput at Los Pelambres and expected lower grades at Centinela Concentrates. The throughput at Los Pelambres and the grades at Centinela Concentrates were lower by 36.2% and 25.4% respectively.

Antofagasta expects the full year copper production by the group to be in the range of 640,000-660,000 tonnes. The company noted that the short-term outlook remains uncertain for copper, inflation, global economics and geopolitics. However, it remains committed to maintaining its operating discipline and cost control, said Ivan Arriagada, CEO, Antofagasta.

Antofagasta Foresees Strong Copper Prices in Next One Year Period