Apple May Be Prepping To Serve Up More Ads, Gurman Says — But Will Users Accept It? 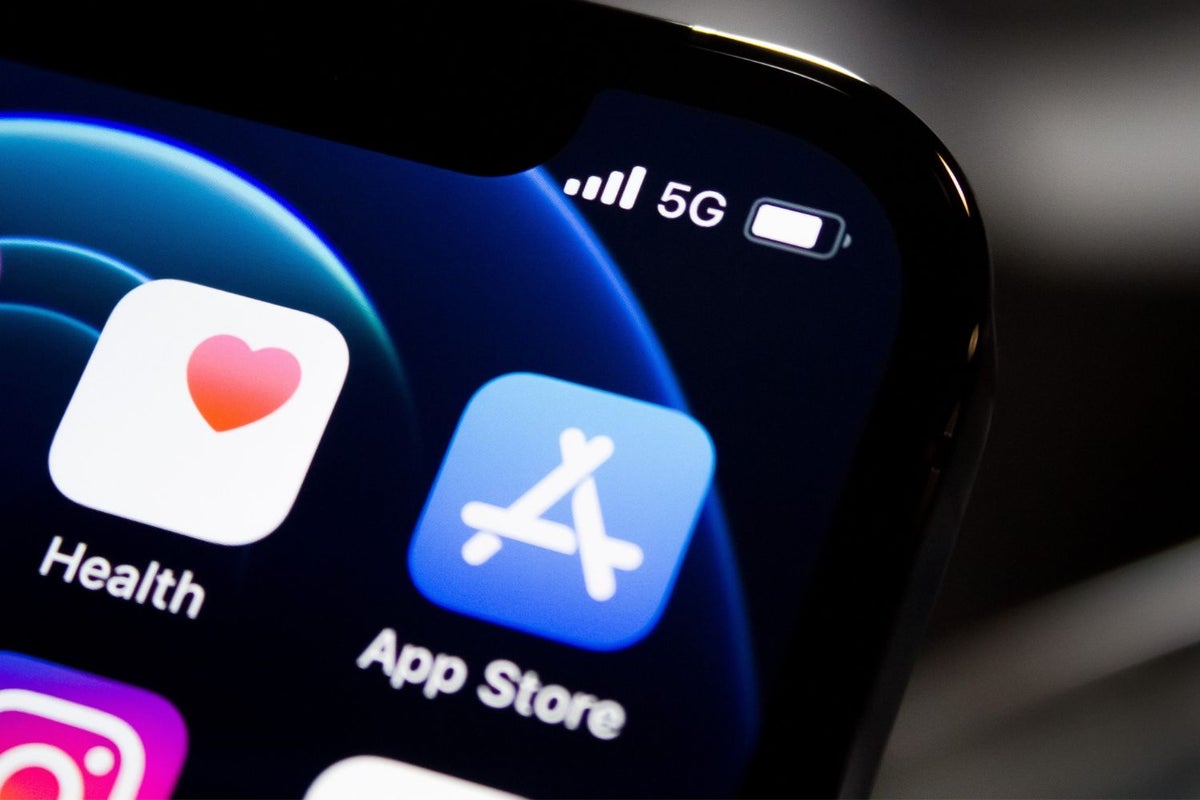 Apple, Inc. AAPL is likely to significantly expand its own advertising business, Bloomberg columnist Mark Gurman said in his weekly “Power On” newsletter.

How Apple Displays Ads Currently: Apple currently displays ads inside of its News and Stocks apps as well as inside the App Store, across the iPhone, iPad, and Mac, he noted. The App store also has Alphabet, Inc.’s GOOGL GOOG Google-like search ads, he added.

Gurman also noted that Apple uses ads inside of TV+ for its “Friday Night Baseball” deal with Major League Baseball.

A portion of ad revenue from the News app’s Today tab goes to publishers, the Apple writer noted. The Today ads also appear for users availing of the service using a $10 per month subscription.

The company’s advertising system uses data from its other services and users’ Apple account to decide which ads to serve, which doesn’t feel like a privacy-first policy, Gurman said.

A user is allowed to disable the ad personalization feature, but Apple’s apps do not ask permission to track users via a pop-up message, he noted. Apple’s logic for this is that if a third-party app doesn’t track across outside apps and websites, it doesn’t need to show a pop-up, he said.

The display ads on the App Store, Gurman said, are currently shown in the search tab in the Suggested panel. This will likely be expanded to the main Today tab and within third-party app download pages, he added.

Teresi is targeting to increase revenue from the ad business from the current annual run-rate of $4 billion to double digits, Gurman said. That target requires Apple to step up its efforts.

“That being said, I don’t anticipate Apple going back into the business of serving up ads inside of third-party apps—at least not soon,” Gurman said.

“Now the only question is whether the customers of Apple—a champion of privacy and clean interfaces—are ready to live with a lot more ads,” he concluded.