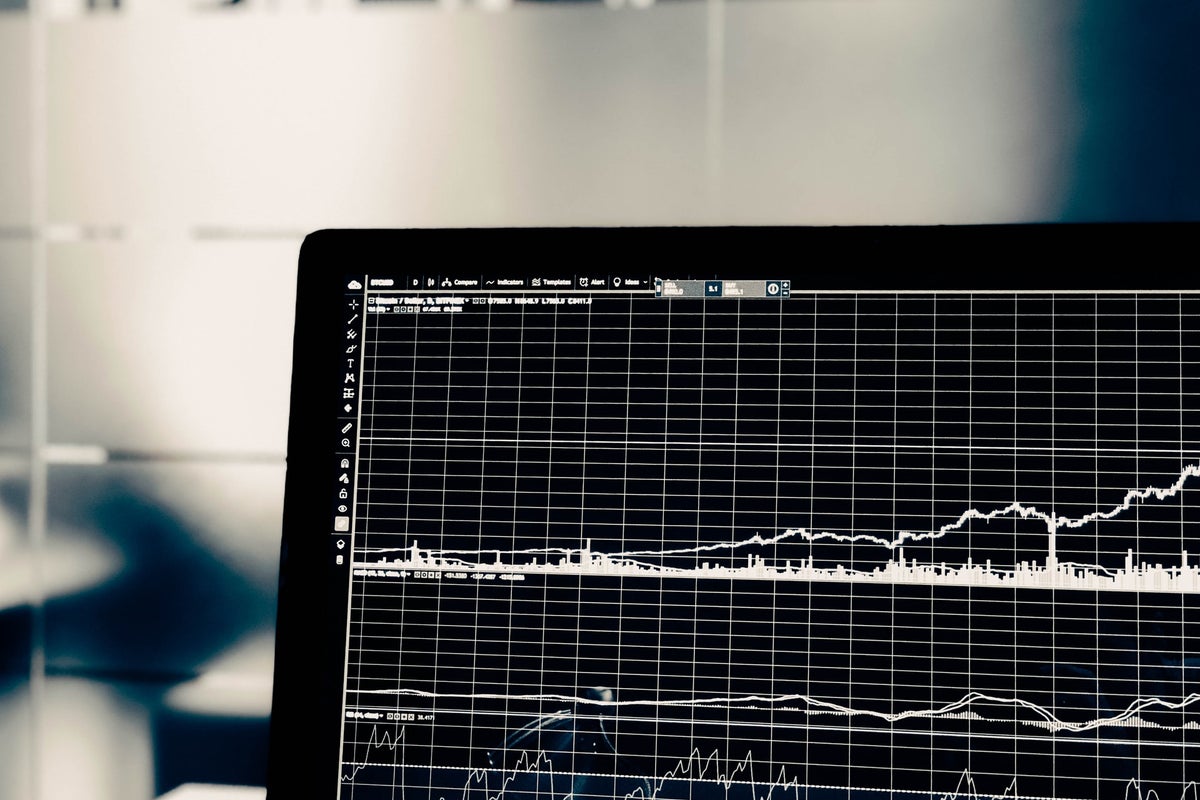 In comparison with perceived market-leader SpaceX, Rocket Lab USA’s RKLB valuation is underwhelming. Given its $2.5 billion market capitalization, Rocket Lab is eclipsed by the $127 billion SpaceX. However, analysts believe that assessing Rocket Lab’s true worth warrants a look beyond its immediate financial results and into the pieces it is adding to the game.

Looking beyond valuations, Rocket Lab had been operating at a loss for at least the last 12 months. Despite this, it saw its shares grow 26% over the last month. It hit $5.55 on Aug. 4 when its launched a U.S. spy satellite in New Zealand atop its Electron booster. It reached another high on Aug. 8 at $5.60 before closing the day at $5.45.

From a more macro point of view, Rocket Lab’s stock price is traveling in line with other SPAC listings, down 55% for the year-to-date. Which opens the question as to why it is not more in line with defense stocks, such as iShares U.S. Aerospace & Defense ETF (up 1.73% YTD), which appear to be benefiting from the increase in US defense spending.

Rocket Lab is set to announce its results for the quarter ended June 30 on Aug. 11. It expects EBITDA loss to be between $3.5 million and $5.5 million and for its revenue to be somewhere within the $51 million to $54 million range. The company is expected to record normalized loss per share of $0.06.

In the first quarter of 2022, the company recorded adjusted loss of roughly $8.0 million and a 124% year-over-year hike in revenue to $40.7 million. Despite the bearish expectations for the upcoming results, it can be observed that the loss Rocket Lab has been reporting becomes less than the previous period. The company may not be far from breaking even at the rate it is going.

The Aug. 4/5 launch for the U.S. National Reconnaissance Office managed to boost confidence for the company, enough to lift its stocks to $5.55. The mission marked the 146th satellite deployment from the Electron booster to date. But as noted above, Rocket Lab may not have experienced the full impact of the increase in US defense spending.

Additionally, the company is currently developing Neutron, a reusable booster planned to be 40 meters high and to have a 7 meter diameter. It is a medium-lift rocket designed for the deployment of mega-constellations, human spaceflight and deep space missions. The first flight of Neutron is planned for 2024.

The reusable aspect of the Neutron could be a make or break product for Rocket Lab. If successful, the reusable Neutron can carry out more launches and generate more revenue over a definite period. It can eventually lead to better gross profits as it will help reduce production costs.

In this respect Rocket Lab may offer an asymmetric risk/reward at current valuation due to potential profitability gains, both through diversification and with attempts to reuse the Electron booster.