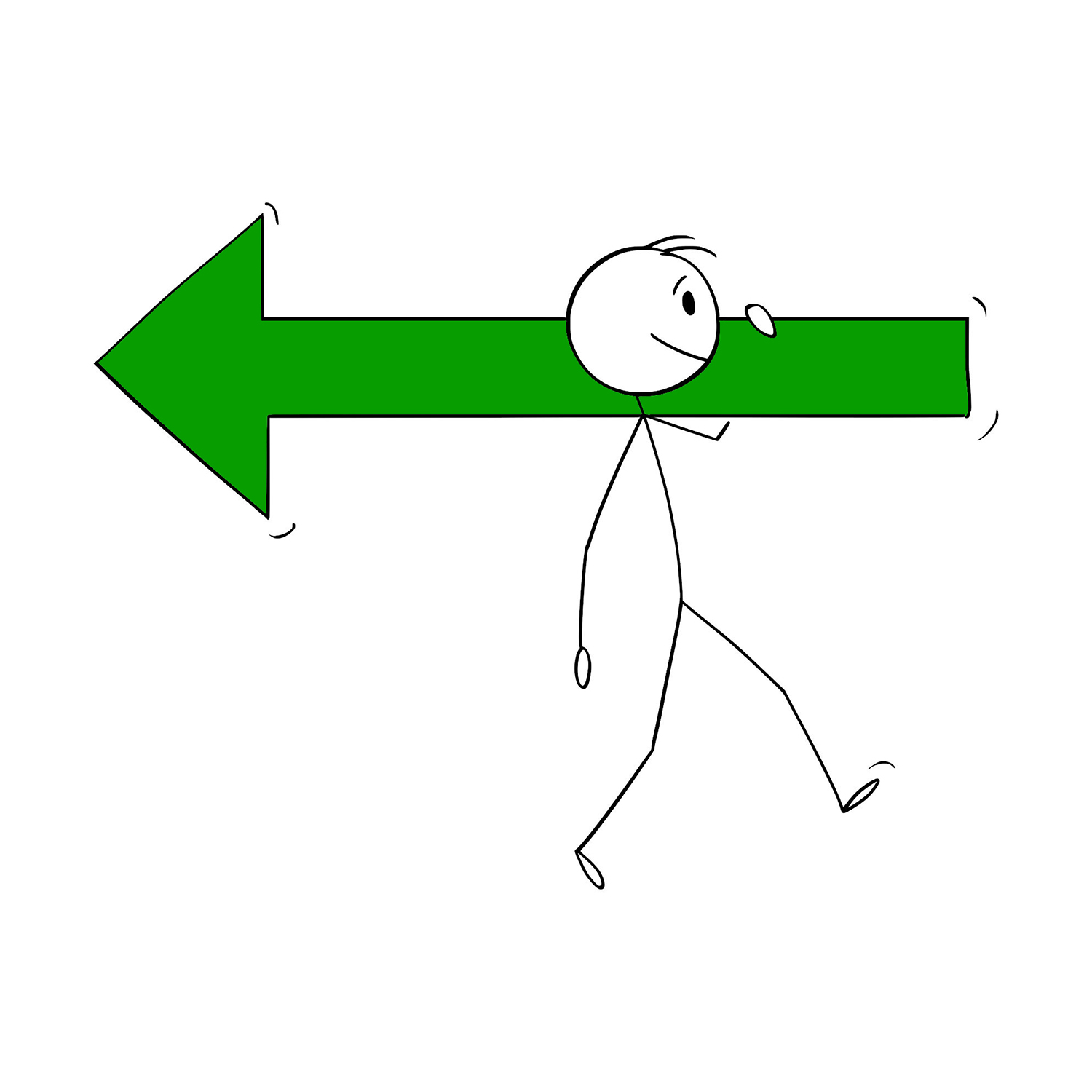 As debt-deflation expectations rise, central banks are changing their tune.

The European Central Bank hiked its policy rates by 50-basis points yesterday, the first hike since 2011 and more than the 25-basis points that was expected by many (although money market futures had factored it in somewhat). ECB President Lagarde stated in the press conference: “We are much more flexible; in that we are not offering forward guidance of any kind.” In other words, the ECB essentially doesn’t have a Scooby Doo what is going on and so it doesn’t want to commit to any forecasts. Other central banks, such as the Bank of Canada, the Bank of England and the U.S. Federal Reserve, are also dropping the notion of forward guidance as fast as professional golfers are being banned from their tours these days. Why and more importantly, why now?

Forward guidance is defined on Wikipedia as, “a tool used by a central bank to exercise its power in monetary policy in order to influence, with their own forecasts, market expectations of future levels of interest rates.” That sums it up quite well. It’s the belief that if a central bank communicates what it is going to do well ahead of time, and doesn’t provide any surprises, it will benefit the economy because people and businesses will factor it in to current decisions.

Forward guidance evolved into the financial market lexicon in the first decade of this century. Up until then, the idea of a central bank communicating ahead of time what it was going to do was pretty much anathema. Back then, it was thought that the “power” of central banks was that they could (and did) act without declaring any intentions. Volcker’s Fed hiked on a Saturday night in 1979 and the Bank of Japan hiked on December 25, 1989. That’s not to say that financial markets were caught off guard (central banks follow money and bond market pricing), but to the majority of people in the world it felt that monetary policy changes were more volatile.

Note the chart below showing the U.S. Dollar Index. When the U.S. dollar is strengthening, it can be thought of rising expectations of debt-deflation. With most of the debt in the world based in U.S. dollars, a rising exchange value of the dollar will increase that debt burden to non-dollar-based sovereigns and corporates who issue in the U.S. currency. This is a big reason why an appreciating U.S. dollar is considered bad for emerging markets, for instance. Central banks won’t say it (yet), but they are happy when the dollar is not appreciating.

So, it’s interesting that forward guidance became popular during a period when the dollar was depreciating, making central banks increasingly happy, and then fully adopted around 2011 when Mark Carney at the Bank of Canada was lauded for using it so well. That was when the dollar was bottoming out. Now, after more than a decade of U.S. dollar strength, intensifying this year, making central banks increasingly unhappy, they are falling over themselves to abandon the once-thought-magic tool. Back in 2011, a depreciating U.S. dollar had contributed to making central banks feel and look good. The opposite is true now.

Does this mean that, perhaps, the U.S. dollar is cresting and that another period of depreciation is coming? We’ll leave that analysis for another time, but it will be interesting to see if it happens. What we might conclude, though, is that with central banks’ angst so elevated, the possibility of a new “Plaza Accord-style” agreement to weaken the U.S. dollar is growing.