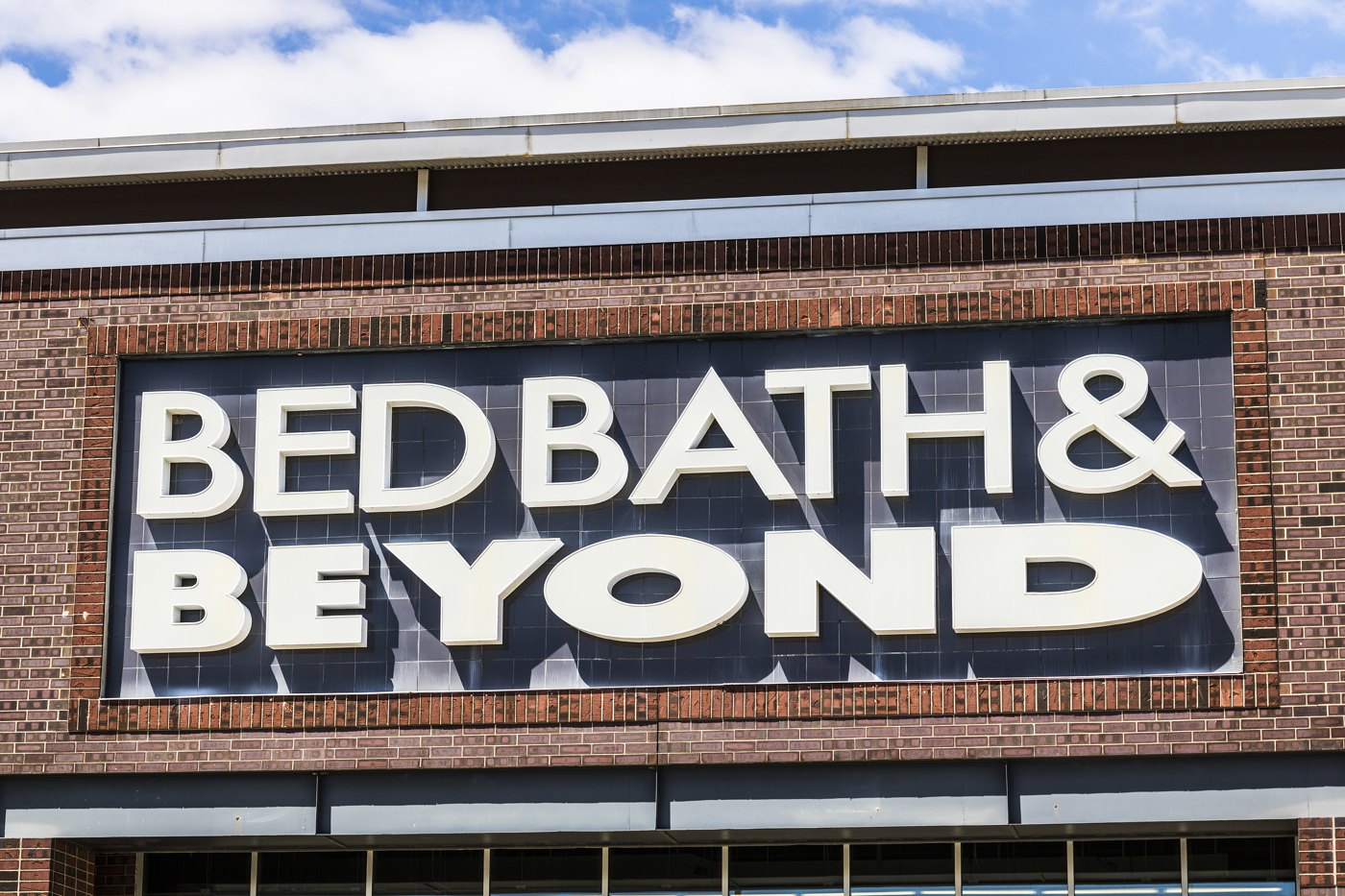 Bed Bath & Beyond Inc. (NASDAQ:BBBY) is surging today, last seen up 10.9% to trade at $14.36. The meme stock is pulling out of penny stock territory and pacing for a fourth-straight daily gain. Though BBBY remains down 48.8% in the last 12 months, the equity is within a hair’s breadth of its year-to-date breakeven level and just broke above long-term pressure at its 180-day moving average. 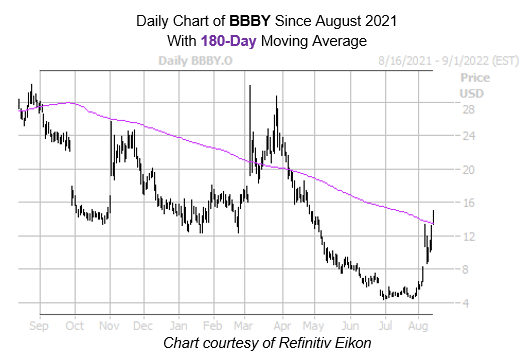 A driving force behind Bed Bath & Beyond stock’s recent rally could be an increased interest in options activity. The security just nabbed a spot on Schaeffer’s Senior Quantitative Analyst Rocky White’s list of names that have attracted the highest weekly options volume within the past two weeks. According to this data, 2,594,378 calls and 997,252 puts were exchanged in this two-week time period. The weekly 8/12 12-strike call stood out as the most popular contract by far, followed by the 13-strike call from the same series. 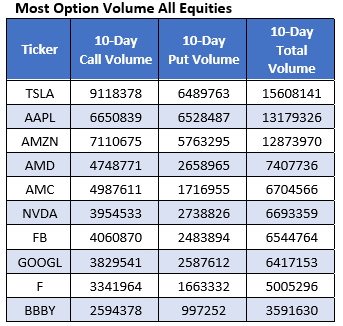 The options pits remain enthusiastic today, with 220,000 calls and 80,000 puts across the tape at the session’s halfway point — triple the amount typically seen at this point. New positions are being opened at the August 15 and 20 calls, the two most popular contracts.

BBBY continues to be one of Wall Street’s most heavily shorted names. Short interest increased 34.9% in the last month, and the 29.07 million shares sold short make up 42.5% of the stock’s available float, or over a two days’ worth of pent-up buying power.

Analysts are pessimistic toward the equity, with all 13 in coverage recommending a “hold” or worse. What’s more, the 12-month consensus price target of $3.49 is a hefty 75.1% discount to Bed Bath & Beyond stock’s current value. Should some of this pessimism unwind, BBBY’s rally could extend even further.