Berkshire’s Debt Investments Help Mitigate Equity-Related Losses In Q2; These 5 Companies Made Up 69% Of Equity Portfolio 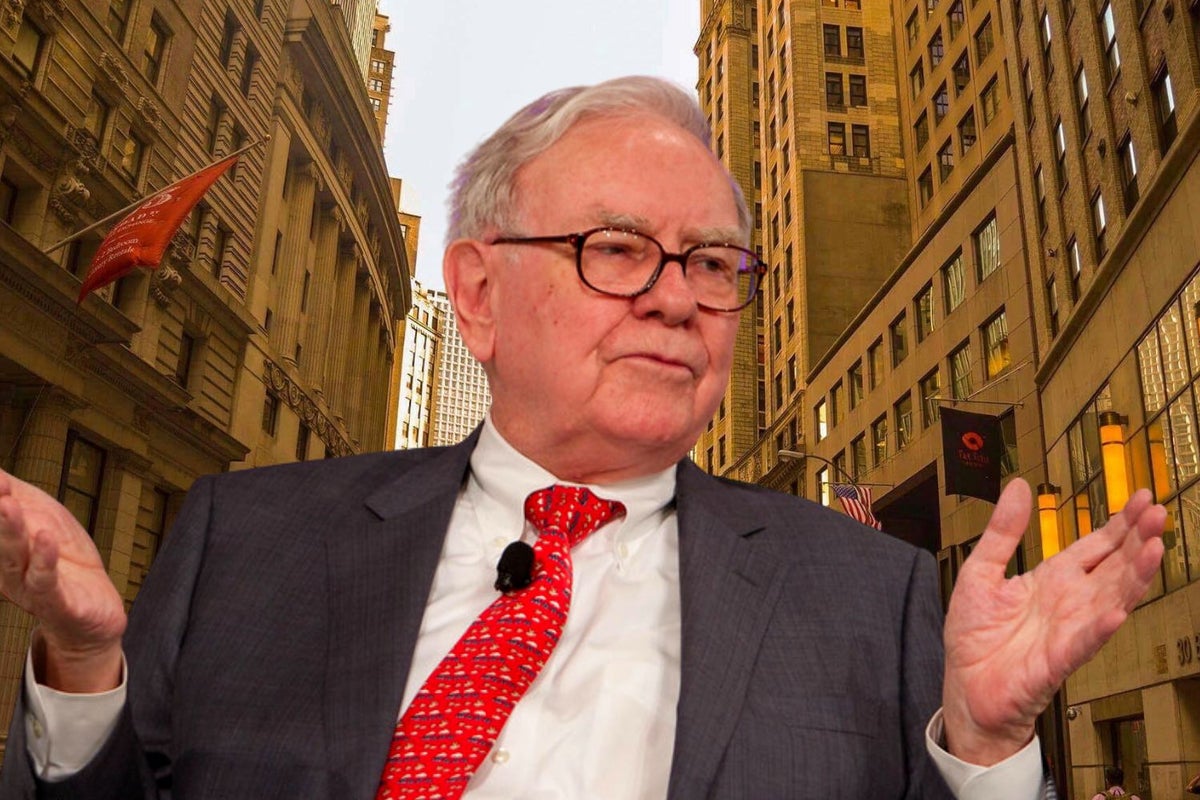 Holdings of debt securities of the U.S. Treasury, U.S. government corporations, and agencies saw an increase in fair value from $3.3 billion to $8.7 billion.

About 69% of the aggregate fair value was concentrated in the following companies:

Apple, BofA, Coca-Cola, and American Express accounted for about 73% of the aggregate fair value at the end of 2021.

Berkshire noted that during the first six months of the year, it acquired about 17% of Occidental Petroleum CorporationOXY shares, having a fair value of $9.3 billion as of the end of June.

Photo: Created with an image from Fortune Live Media on flickr