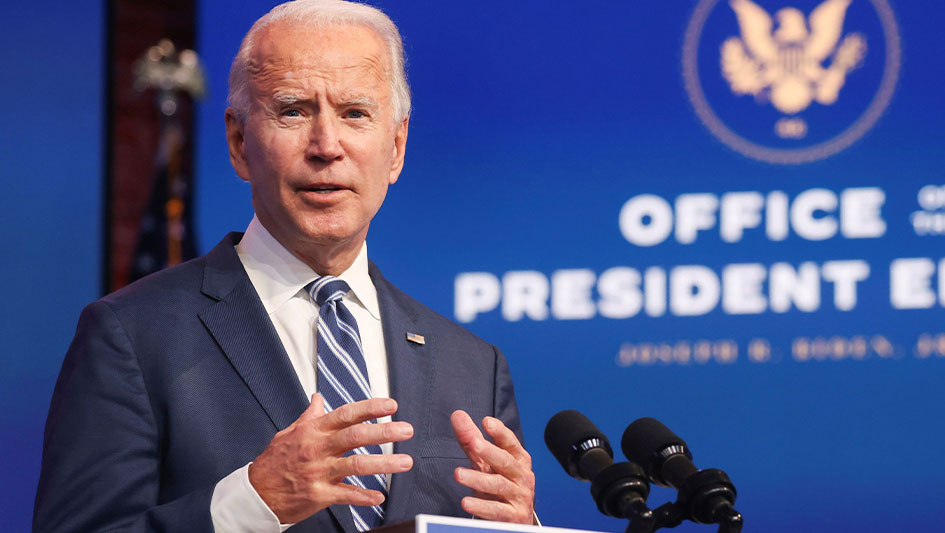 
Biden’s approval rating slid 2.4 points to 43 over the past month as his standing among Democrats continued to deteriorate. The IBD/TIPP presidential job approval measure indicates that 43% of adults surveyed approve of Biden’s job performance and 57% disapprove, excluding those who were unsure or declined to state an opinion.

Biden’s rating undercut his prior low of 44.4 in February and President Trump’s 43.5 approval rating as he exited office.

Including the full survey group, 37% of American adults approve how Biden is handling the presidency, and 49% disapprove. That was a step down from 39%-47% in May. The prior low point for Biden’s approval was 38%-48% in February.

The latest slide in Biden’s approval reflected growing disenchantment among Democrats. Members of his own party approve of Biden’s job performance by a 66%-22% margin, tumbling from 76%-12% in May.

Biden’s liberal support had firmed up with his nomination of Ketanji Brown Jackson as the first Black woman to serve as Supreme Court Justice. She earned Senate confirmation on April 7. Yet the rest of Biden’s agenda has remained stalled, including key Democratic climate and social spending priorities.

Facing pushback in his own party from West Virginia Sen. Joe Manchin and Arizona Sen. Kyrsten Sinema, Biden has been considering providing student loan forgiveness by executive order. But Democrats are upset that he would limit forgiveness to $10,000.

All signs point to inflation as a major source of Biden’s poor reviews. U.S. employers added nearly 8.7 million jobs in the first 16 months of Biden’s presidency, including 390,000 last month. Meanwhile, the average hourly wage has grown a strong 5.2% over the past year. Yet inflation has eaten away all of that increase and more for many Americans.

The IBD/TIPP Poll finds that just 18% of adults say their wages have kept pace with inflation, while 55% say they haven’t kept pace. Meanwhile, 90% of Americans are concerned about the path of inflation over the next 12 months, whereas 53% think we’re in a recession, up from 48% in May.

The IBD/TIPP Financial-Related Stress Index rose 0.2 points to 69.5 in June. That’s just below April 2020’s 69.8 record high in polling going back to December 2007. Readings above 50 mean financial stress is rising.

Approval of Biden’s handling of the pandemic narrowed to 40%-37% from 42%-35% in May, matching Biden’s earlier low in February. Covid cases are trending higher again, but fatalities are near the lowest level of the pandemic and most restrictions have lapsed.

Russia’s invasion of Ukraine has presented Biden with the kind of foreign policy crisis that can sometimes build national unity on the homefront. However, the conflict’s effect of adding a risk premium to oil prices has exacerbated one of Biden’s biggest problems.

In assigning fault for the recent increase in gas prices, 42% saw Biden’s policies as deserving “a great deal” of blame, the same share as oil companies and more than the Russia-Ukraine situation (37%) and oil-producing countries (36%). Including those assigning “some” share of the blame, 63% fault Biden.

Amid a rocky ride for the stock market, investors still approve of Biden’s job performance by a 51%-41% margin, improving from 47%-44% in May. IBD/TIPP counts as investors those respondents who say they have at least $10,000 in household-owned mutual funds or equities.

The June IBD/TIPP Poll reflects online surveys of 1,310 adults from June 8-10. The results come with a credibility interval of +/- 2.8 points.

How To Beat A Bear Market With IBD’s ETF Strategy

Why This IBD Tool Simplifies The Search For Top Stocks