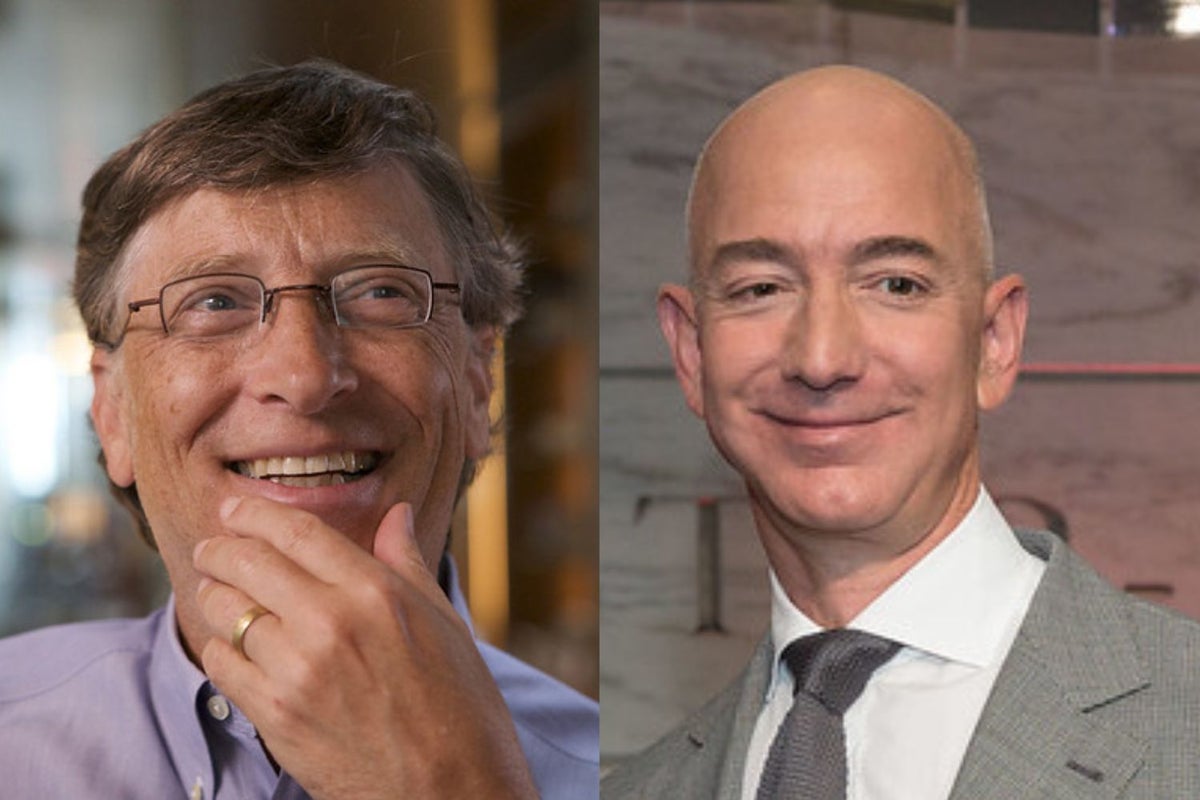 Gates took to Twitter this week to share details of another disease he is working to address.

“I’m hopeful that this new phase will make advances that help change the course of Alzheimer’s.”

We’re announcing the second phase of @TheADDF’s diagnostics accelerator. I’m hopeful that this new phase will make advances that help change the course of Alzheimer’s. https://t.co/VwsdNDsBDf

“The objective is to develop reliable and affordable biomarker tests just like how cholesterol is considered an early biomarker for heart disease risk,” ADDF said on its website.

All these are critical for developing effective preventative and curative treatments for Alzheimer’s, it added. Diagnostics Accelerator has now received an additional $50 million in financial commitments from new funders, including the NFL Players Association, Eli Lilly & Company LLY, Biogen, Inc. BIIB and the Shanahan Family Foundation. This brings the total funding received since 2018 to $100 million.

Effective treatments for Alzheimer’s, a neurological disorder, have thus far eluded researchers due to the difficulty in diagnosing the condition at an early stage and administering the drug to the brain for testing.

Biogen had a very rough launch of its controversial Alzheimer’s drug Aduhelm, with the CMS offering very restricted coverage for this expensive treatment.