Bounce Back From Crushing Disappointment 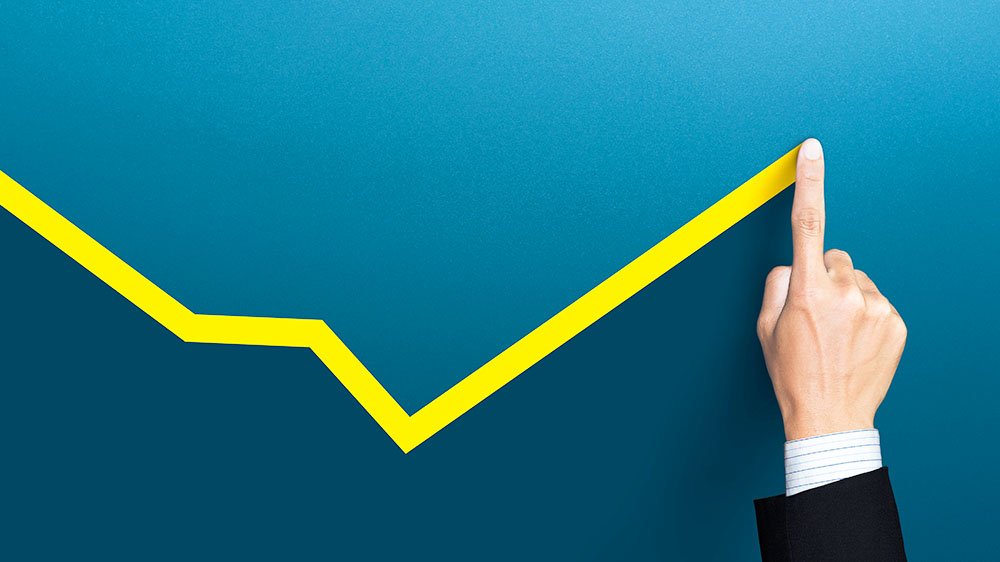 Death and taxes aren’t the only givens in life. Crushing disappointments are inevitable, too — for everyone. You need to know how to bounce back.


And it’s easy to let setbacks linger and morph into lifelong downers that snuff out dreams. Losing out on a coveted job, not getting into an Ivy League college, suffering a career-ending injury or receiving a devastating medical diagnosis can all seem like insurmountable setbacks.

But succumbing to disappointment can stop you and your career in its track. It’s a path to stagnation. A better way to deal with defeats, setbacks or major life letdowns is to be resilient, learn from them and use them as motivational tools to propel you to greater success later on, says Mike Robbins, a motivational speaker and author of “Nothing Changes Until You Do: A Guide to Self-Compassion and Getting Out of Your Own Way.”

“We can be disappointed at any time for any reason,” said Robbins, whose consulting firm’s clients include Alphabet (GOOGL), Microsoft (MSFT), Airbnb (ABNB) and the Oakland A’s. “We all struggle with disappointment and falling short in sports, business and life,” he said. “But I’ve always felt that failure and disappointment is not the opposite of success, it is part of success.”

Robbins, an ex-baseball pitcher, knows about disappointment firsthand. The New York Yankees drafted him out of high school, but he opted to play at Stanford University, where he pitched in the College World Series. He later signed with the Kansas City Royals, but his career ended three years later in the minor leagues due to an arm injury.

Robbins still says you can turn career lemons into lemonade.

Don’t Feel Sorry For Yourself To Bounce Back

Winning all the time isn’t in the cards. So, when things don’t go your way, moping won’t help you get off the mat. It does no good to judge yourself too harshly or go into denial and fool yourself into thinking that falling short is no big deal.

“All of those things will keep you stuck,” said Robbins. “You have to pick yourself up and figure it out. It’s easy to wallow in our disappointment, and it can get really dark at times,” he said.

What you want to avoid is sitting at the end of a bar one day, thinking: “I could have been somebody.”

Just as you can learn from your mistakes, you can use a major disappointment as an opportunity for growth. In short, no pain, no gain.

“It’s a bummer, but it is OK to grieve,” said Robbins. “We build resilience, strength and perspective after we don’t accomplish something.” The goal is to learn and figure out why you fell short. Ask yourself, “What do I need to do” to get the desired outcome next time, he says.

Robbins says you can gain great insights and begin to move forward with a growth mindset by asking yourself a question with a little different spin: “Why is this happening for me, as opposed to to me,” he said. His point is to change the narrative from “woe is me” to “what I can learn from it.”

Bounce Back By Not Sweating The Small Stuff

Stumbles that look like a big deal to you in your own head might be a nonevent or not the end of the world from an outsider’s vantage point. After a subpar outing on the mound, Robbins recalls a baseball coach who used to keep him grounded, saying, “The bad news is you pitched like crap; the good news is there are 1.4 billion people in China who don’t care.”

The bottom line? “Keep things in perspective,” said Robbins. “In the scheme of things, the world keeps spinning. It’s not the end of the world.”

Robbins says the greatest sports stars, such as Golden State Warriors star Steph Curry, are the ones that don’t get too high or too low. “They stay in the moment, and don’t freak out about the results” from game to game, Robbins said.

Realize What’s Important To Bounce Back

Use disappointment as an important form of internal feedback. If falling short really bothers you, it’s telling you something important. “It reinforces what matters to you,” Robbins said.

And it will nudge you to fix what isn’t working. “Use it as fuel and motivation,” Robbins said. “Disappointment is temporary. You either win or you learn.”

The good thing about disappointment is it keeps you from getting complacent. It propels you into action.

The best — and only way — to respond? Robbins sums up the answer in four simple words: “Get back at it.”

Meet The Scientist Who Gave Diabetics A New Lease On Life

Regain The Drive To Reach A Long-Term Goal