Bulls and Bears Of The Week: NVIDIA, Tesla, GameStop, AMC, And Why Disney Could Run 40% Higher 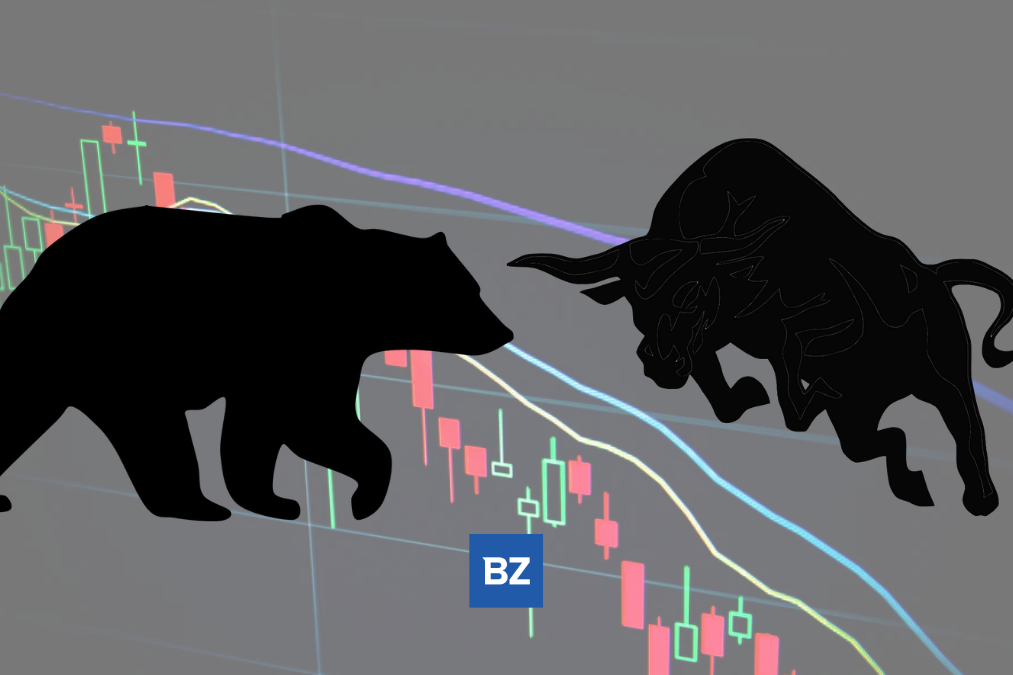 Benzinga has examined the prospects for many investors’ favorite stocks over the past week, here’s a look at some of our top stories.

The markets maintained an upbeat tone this week, as the S&P 500 notched its fourth consecutive weekly gain, adding 3.26% for the week. The Dow Industrials also had a positive week, closing 2.92% higher, while the Nasdaq Composite advanced by 3.08%.

The momentum came as the Labor Department reported the consumer price index gained 8.5% in July, below economist estimates of 8.7%. The week was capped off by the House approving the Inflation Reduction Act, a $480-billion legislative package that includes funding for climate change initiatives.

Benzinga continues to examine the prospects for many of the stocks most popular with investors. Here are a few of this past week’s most bullish and bearish posts that are worth another look.

“This Stock Is ‘Only Asset We Want To Own’ In Media, Analyst Says While Forecasting 40% Return For A Juggernaut,” by Shanthi Rexaline, explains why an analyst raised his price target on Walt Disney Co. DIS this week, suggesting an upside of 37% for the stock.

For additional bullish calls of the past week, check out the following:

Tesla Stock Jumped 80% During The 2020 Share Split. What May Happen This Time, According To One Analyst

Plug Power To Get A Big Boost From Inflation Reduction Act And $40B+ Microsoft Opportunity, Say Bullish Analysts

Ethereum Merge Date Gets Moved Up By 4 Days: Why The Change Is Significant

“Elon Musk Reveals He Sold Tesla Shares Last Week To Prepare For An ‘Unlikely’ Event,” by Shivdeep Dhaliwal, reports on the number of Tesla Inc TSLA shares sold by CEO Elon Musk, in the “hopefully unlikely” case that the Twitter Inc TWTR buyout deal is closed.

“BlackRock’s CEO Just Dumped $20M In Shares: Here’s What Happened The Last Time He Did It,” by Chris Katje, explores what the recent stock sale by BlackRock Inc BLK CEO Laurence Fink may be foreshadowing for the markets.

For more bearish takes, be sure to see these posts:

Jim Cramer Is Avoiding This Entire Group Of Stocks: ‘They Break Your Heart Too Many Times’

Keep up with all the latest breaking news and trading ideas by following Benzinga on Twitter.