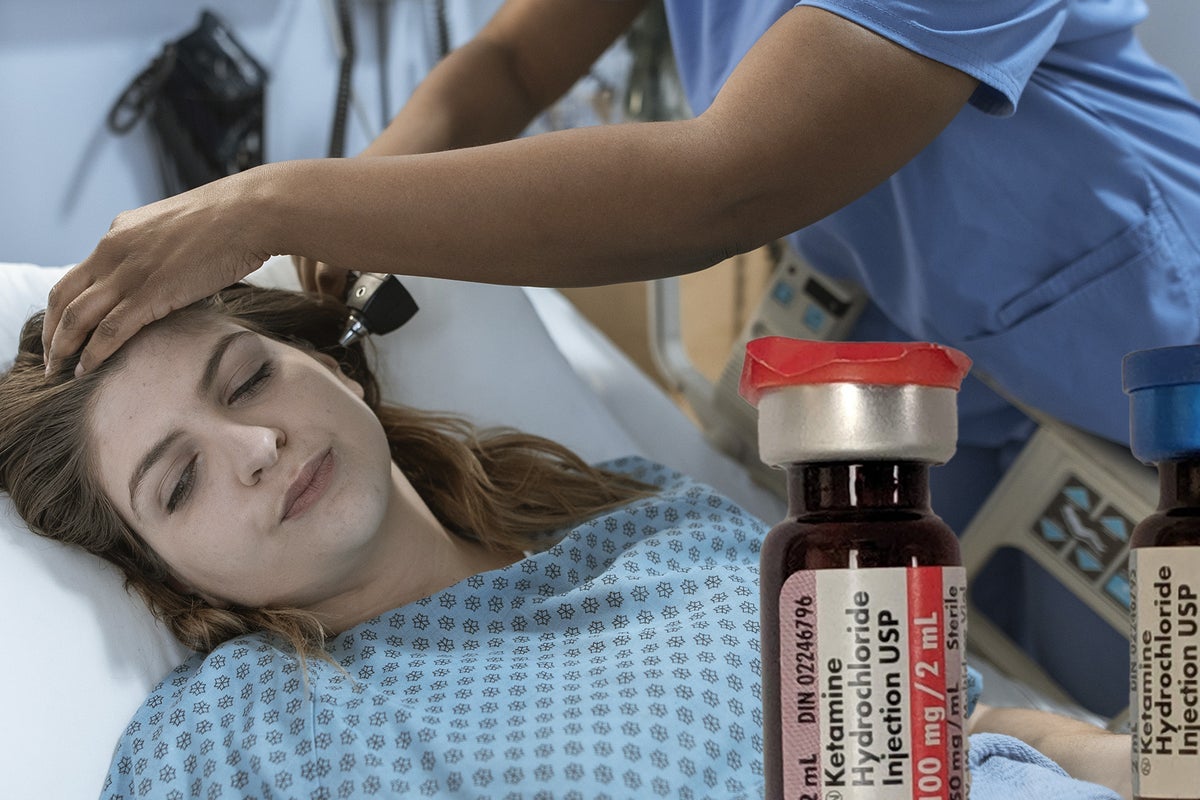 (Part one of a four-part series)

The use of psychedelic-assisted psychotherapy for the treatment of mental health conditions has become a hot topic, with a growing general sense of acceptance, public discussion and reform.

Each compound is proven to have specific characteristics, including the duration of the experience. Fast-acting psychedelics like ketamine and DMT can provide benefits to expanding accessibility.

Ketamine, originally used as an analgesic and anesthetic due to its ability to reduce physical sensory perception, is a racemic mixture of two enantiomers, S and R.

This hallucinogen also causes a clouding of consciousness, disrupting thinking and memory and causing a rapid antidepressant effect, which is why it has proved suitable as a short-term intervention treatment for severe depression.

While traditional antidepressants take 10 to 14 days to onset, ketamine can be felt within a few minutes and has hallucinatory/dissociative effects that last up to an hour. It holds a 60% response rate among patients.

In fact, ketamine may sometimes be combined with SSRIs or serotonin noradrenaline reuptake inhibitors to produce a broader therapeutic effect.

However, ketamine is considered to be therapeutically impractical over the long term. Resistance to the effect often develops after some takes, with the drug’s antidepressant effect diminishing over time causing the need to increase the dosage.

Considering that relapse tends to occur after 2 or 3 days, treatment with administration intervals usually takes place within that time frame.

Not all is good news with ketamine, though. Some of the side effects it may eventually cause include impaired thinking, dissociation, depersonalization, nystagmus -rapid involuntary eye movement- and psychotomimetic effects.

Yet this is highly unlikely to be the outcome when the psychedelic is used in controlled clinical environments where dosing is adapted to the patient’s psychological and physical conditions.

Together with MDMA for PTSD and psilocybin for depression, ketamine for Alcohol Use Disorder (AUD) is now being tested at the most advanced clinical stage, Phase 3.

Nonetheless, unlike MDMA and psilocybin, ketamine is already legal in the US. Licensed professionals can lawfully off-label ketamine in combination with psychotherapy to treat a set of conditions ranging from depression to PTSD.

One of the companies already offering this treatment for AUD is Awakn Life Sciences (OTC: AWKNF). The UK-based psychedelics company is conducting a Phase 3 trial following a prior clinical study in which patients were given ketamine IV infusions of 0.8 mg per kilogram of body weight.

The Awakn trial delivered positive outcomes: 86% of patients with alcohol addiction were abstinent for up to six months after treatment, as compared to 2% before the study started. The risk of relapse showed 2.7 times lower after the therapy.

Not only that, the risk of mortality saw an almost 90% decrease: “1 in 8 patients would have died within 12 months without treatment, that number decreased to 1 in 80 following the treatment,” the company explained.

If the upcoming Phase 3 trial confirms positive, effective and safe results, further Phase 3 trials on ketamine’s effectiveness and safety in treating AUD may be undertaken in larger groups. If two of these trials find the treatment to be more effective or safer than available therapy options and ultimately receives FDA approval, ketamine would likely become a legal option to treat AUD.

Stay tuned for part two of this ketamine and alcohol series: How The Therapy Actually Functions

Photo courtesy by RODNAE Productions on Pexels and Doc James on Wikimedia Commons.