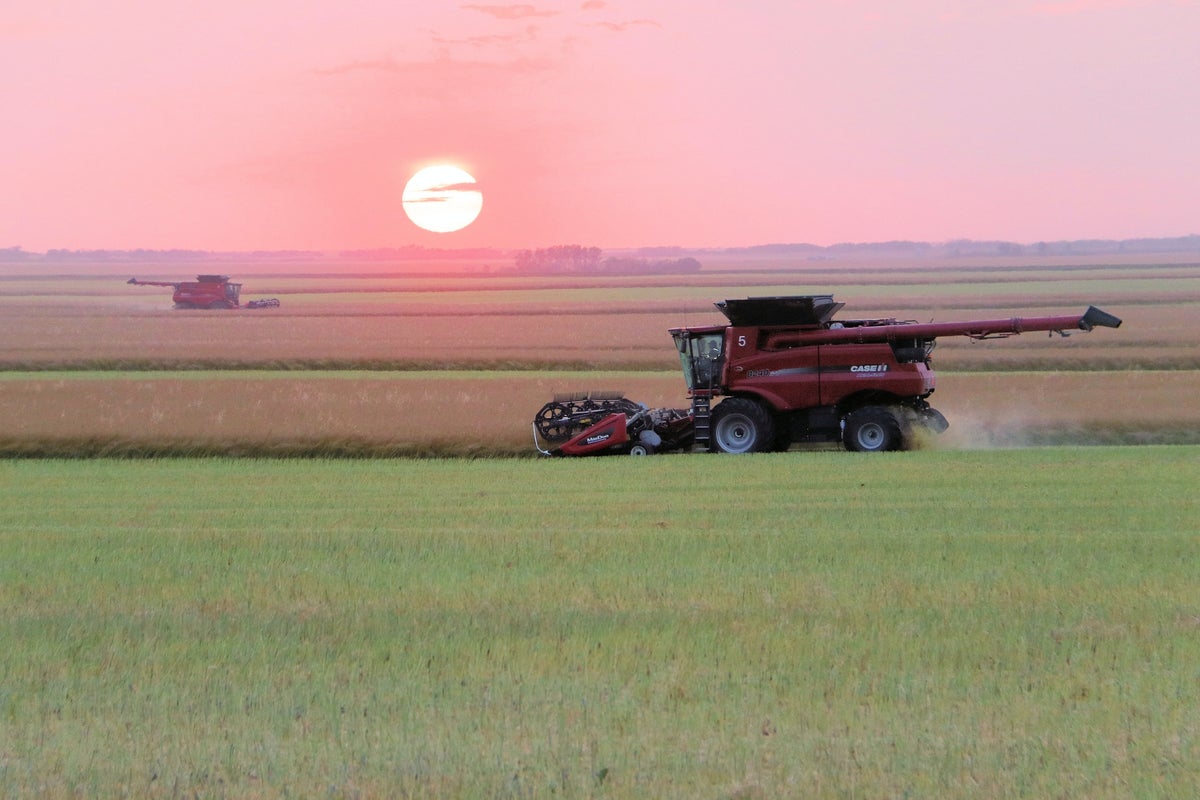 Canadian federal agencies have made available millions of dollars for cannabis business expansion and research, reported MJBizDaily. The funds were allocated to businesses that contribute to transforming regional economies.

PrairiesCan: Diversifying The Economy Across The Canadian Prairies

PrairiesCan is the department that diversifies the economy across the Canadian Prairies. The department seeks to build a strong, competitive Canadian economy by supporting business, innovation, and community economic development.

In June 2022, the department announced that it was funding several sector-specific businesses in the province of Saskatchewan. “To succeed in the new global economy businesses need to commercialize their cutting-edge products and services to accelerate growth and create new markets,” said Daniel Vandal, Minister for PrairiesCan, at the time of the announcement.

The total federal investment of $25,933,033 in Saskatchewan is expected to create over 500 jobs, of which more than half will be for highly qualified personnel. This work is expected to result in over $470 million in revenue growth, including over $290 million in export sales.

Funding was provided through the Business Scale-up and Productivity  program and the Jobs and Growth Fund for advanced manufacturing, digital technology, agriculture, agri-food production, and health and safety.

Meanwhile, the Jobs and Growth Fund supports job creators build resiliency, and prepare for growth. PrairiesCan is investing $122.9 million to help job creators build resiliency and transition to a green economy, enhancing competitiveness, and creating jobs across the prairies. The fund, delivered by Canada’s regional development agencies, provides $700 million nationally over 3 years. Funding is interest-free, as long as creditors pay on time and are repayable.

Raising The Competitiveness Of Prairie Firms

The Canadian Northern Economic Development Agency (CanNor) is another federal office working to increase the productivity of cannabis firms in Canada’s regions. Part of the funding is geared towards capital expenses, such as machinery and infrastructure. The agency awarded around CA$100,000 to Boreal Cultivation in the Northwest Territories, for the development of an automated pre-rolling machine. The funding will allow the firm to increase its productivity, scale, and sales capacity.
Furthermore, funds are awarded to contribute to the international expansion of firms. For example, the agency Agriculture and Agri-food Canada contributed CA$50,000 to help Ontario cultivator Glasshouse Botanics achieve GMP certification for European medical cannabis sales.

The certification will be vital for the firm to access booming markets such as Germany and the U.K.
Photo by Dan Loran on Unsplash.