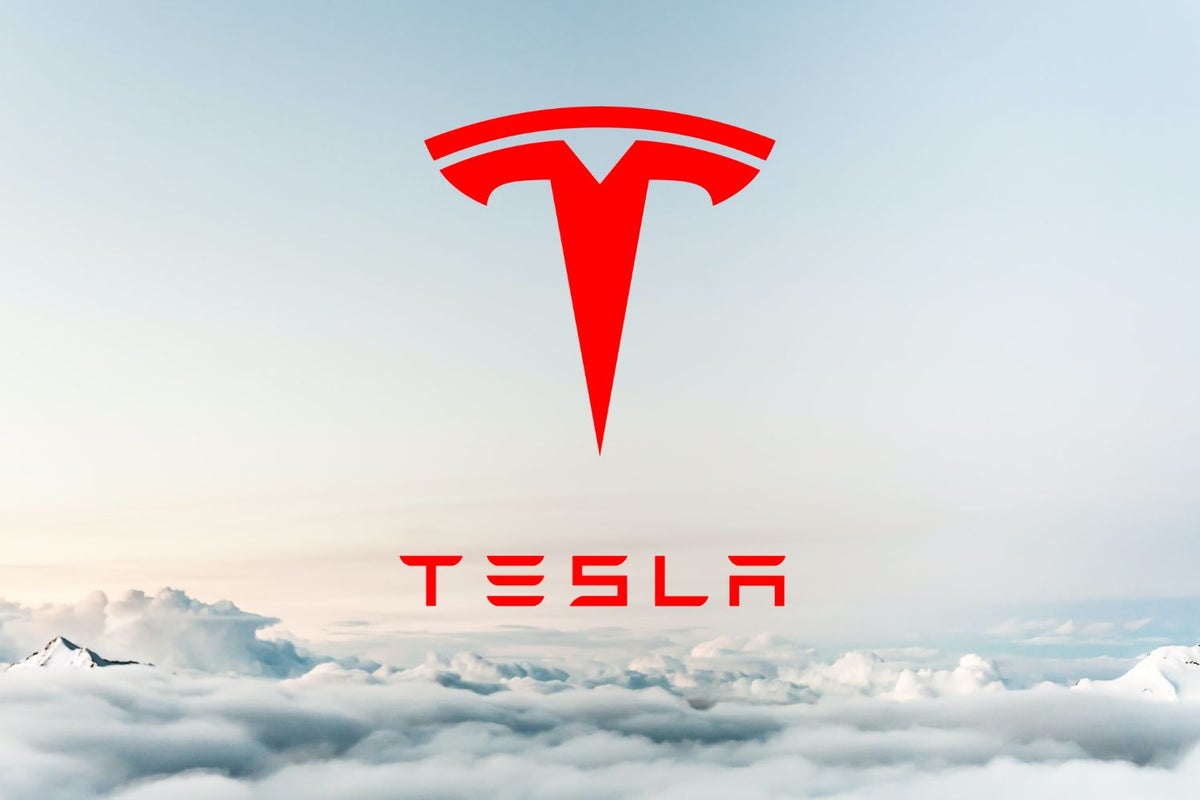 Ark was actively buying Tesla stock in May and in the first half of June, when the stock was going through a lean patch. In May, Ark bought 45,003 shares of Tesla and through June 16, it acquired an incremental 23,857 shares. Incidentally, the stock bottomed around that time amid worries concerning the impact of the Shanghai COVID lockdowns on production and has been trending higher since then.

Production at Tesla’s Giga Shanghai, which accounts for about half of the company’s global output, came to a standstill for about 22 days in April due to the lockdowns. After reporting soft deliveries for the month, the company has come back up strongly following the resumption of activity.

Earlier this month, Tesla reported better-than-expected results that have allayed investor fears. The company, however, has to turn in record performance in the second half to meet its long-term delivery growth target.

Corrects a previous version of the story which said, Ark bought shares instead of sold