CEL Price Surges By 180%: 5 Top Performing Altcoins Of The Week 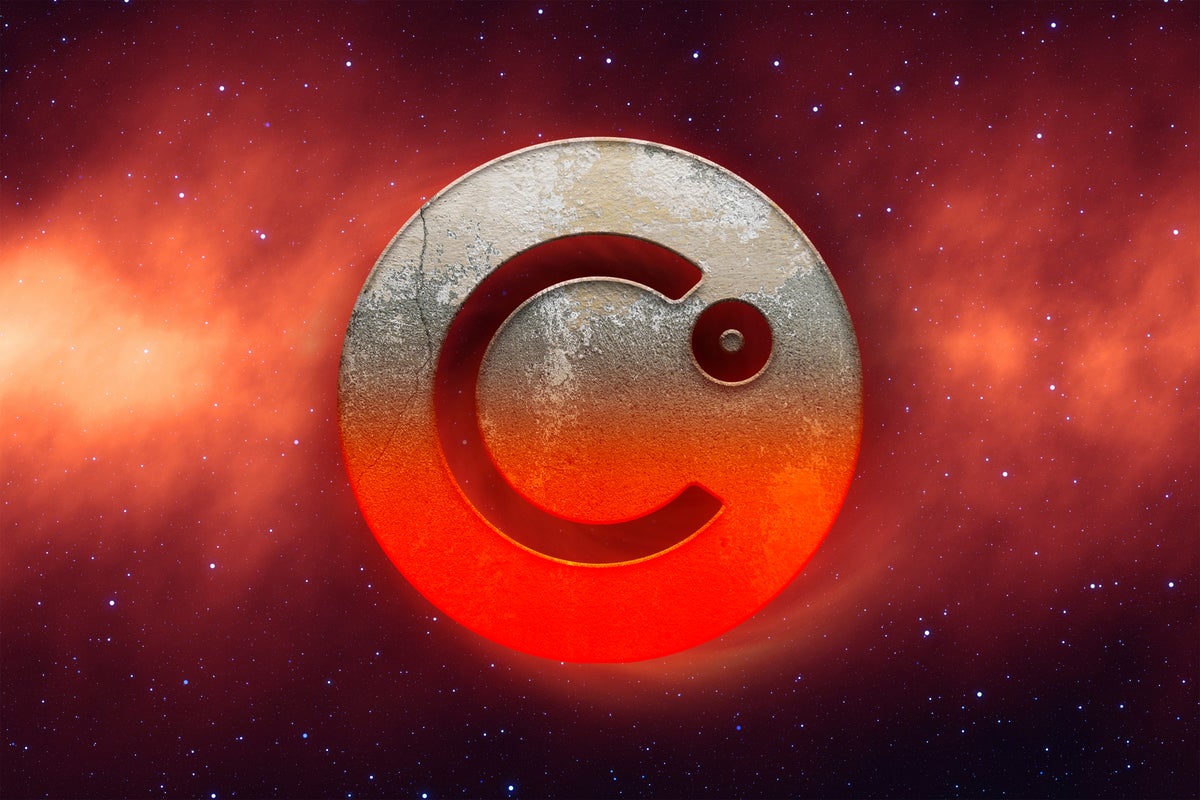 The native token of bankrupt crypto lender Celsius Network CEL/USD was the biggest gainer last week, gaining 181% over seven days. The token’s massive rally was largely fuelled by a retail-driven short squeeze, with traders following the “#CELShortSqueeze” hashtag on Twitter.

Retail traders have sent CEL on a gargantuan rally since the beginning of the short squeeze movement last month. As per data from Benzinga Pro, CEL has rallied over 440% over the last 30-days.

The native token of the Ankr ANKR/USD protocol rallied 50% on Aug. 12 after crypto exchange Binance announced a strategic investment in the DeFi platform. Binance said the funds would go towards ramping up the work on Ankr’s remote procedure call (RPC) service and building out its Web3 developer suite.

ICYMI — Ankr is a decentralized infrastructure and cross-chain staking DeFi platform that aims to make Web3 accessible for everyone.https://t.co/hvtYv43xGJ

Blockchain-based lending platform Nexo NEXO/USD has launched a new trading platform aimed at advanced cryptocurrency traders. At press time, NEXO was trading at $1.02, up 34% over the last seven days.

The only #CeFi I see building is #NEXO. The past 2 months we have seen bankruptcy with other platforms (you know who), traders overcollateralize, etc.

But what does $NEXO do? They launch a new pro-trading platform similar to #FTX. Another source of revenue, hats off to them! pic.twitter.com/kP2SHXgfH6

Meme coin Shiba Inu SHIB/USD rallied 37% in the last day alone, pushing it into the top performing coins of the week. Dogecoin DOGE/USD also recorded a 10% gain over the last day, prompting market participants to speculate that an alt season could be on the cards as Bitcoin BTC/USD and Ethereum ETH/USD posted subdued gains.