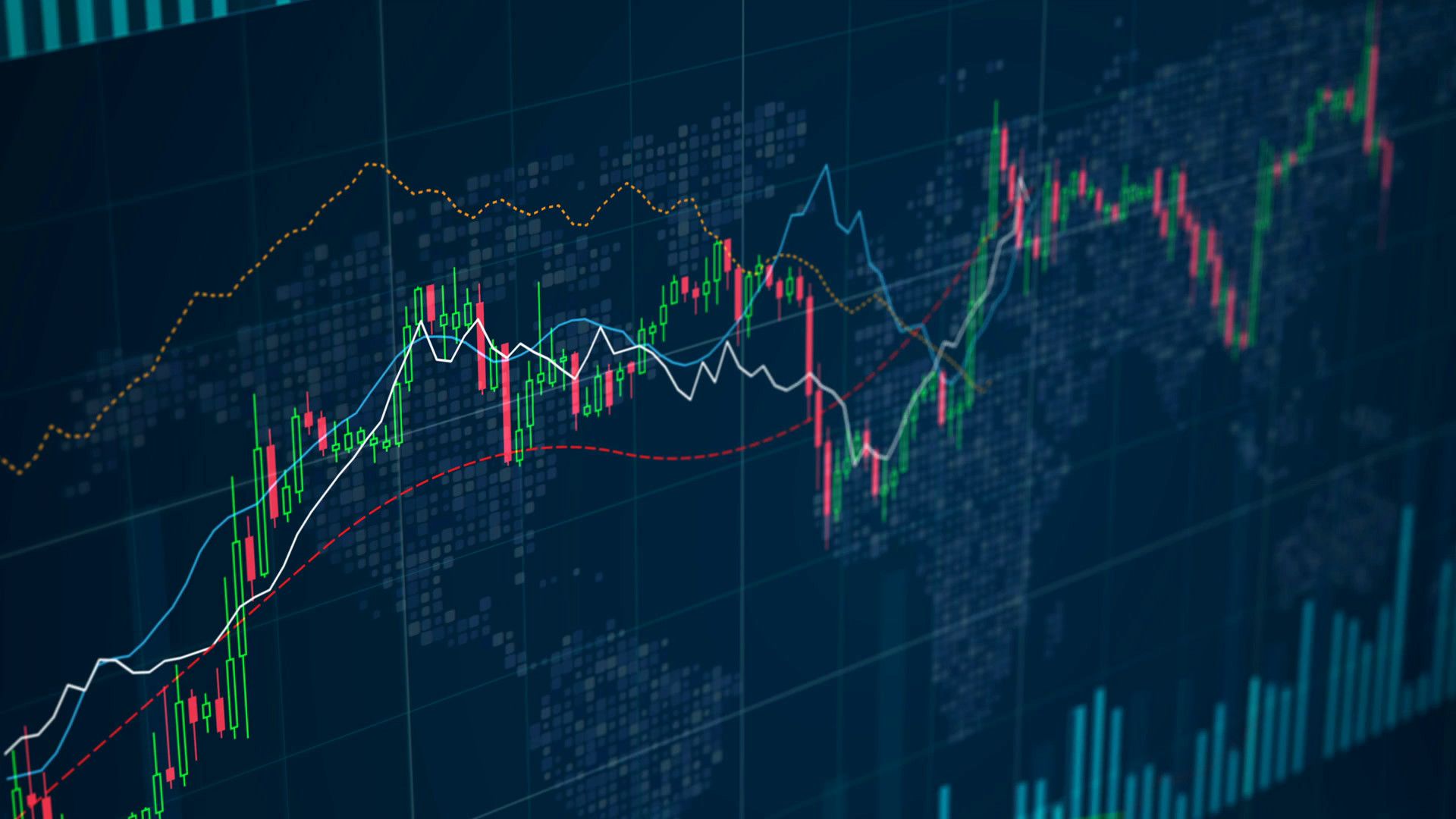 Ronald Stöferle and Mark Valek join Jack Farley of Blockworks Macro to discuss the current situation surrounding gold as well as Bitcoin. They discuss how Central Banks and governments are in big trouble and what this could lead to.

We are at the start of the central bank U-turn. As we described in our book, “The zero-interest-rate trap”, central banks have manoeuvred themselves into a trap, from which it will be hard to escape. The staggering amounts of debt we have accumulated react to rate hikes as nitro-glycerine does to shocks. At some point, the pain will get too big and QE or some form of QE will return. But for now, we see a different dynamic. You can also fight inflation through a recession. This is what we are currently witnessing. As the recession clouds get thicker and thicker, demand destruction takes its course and consumers will have to make sacrifices in spending. This will drive down inflation. But even if we have seen the high for this inflation wave, it will be hard to get the “inflation mindset” out of people.

Gold did its job

While we certainly expected more from gold, it did its job rather admirable. During the covid crash, it stabilized your portfolio. Also, looking at Japan, one can see what the real task of gold is. When currencies fail, gold is here to defend. Japan is a few steps ahead of us. While this situation is definably not positive for fiat currencies, it is for gold. Also, the underlying factors, which drive a gold bull market are still very strong.

Currently, Bitcoin is in a big drawdown. But this situation won’t last forever. We would expect the bottom to be around the beginning of autumn. We also don’t expect the price to go below 10 thousand. And still, even with this big bear market, the adoption rate of bitcoin is growing. Gold is also looking quite positive. We don’t know how the Eurozone will develop over the next years, and it is uncertain if the Euro will even be alive in 5 years. The purchasing power is decreasing further and further. Historically, gold has been the right hedge against this scenario. There is no reason why it should not also do its job this time. The next big move will occur when the US-Dollar weakens and retail investors rediscover gold.

We should also not forget is, that recessions also hurt taxes. The US Federal Government will lose huge amounts of tax money, should we slide further into recession. This will increase the pressure on not only them, but also on central banks. The western world is also very polarized right now. With several crises happening at the same time right now, we should also consider the fact, that social unrest might soon become more widespread. Especially with governments not ready to back down from extreme policy ideas, as we can currently witness in the Netherlands.