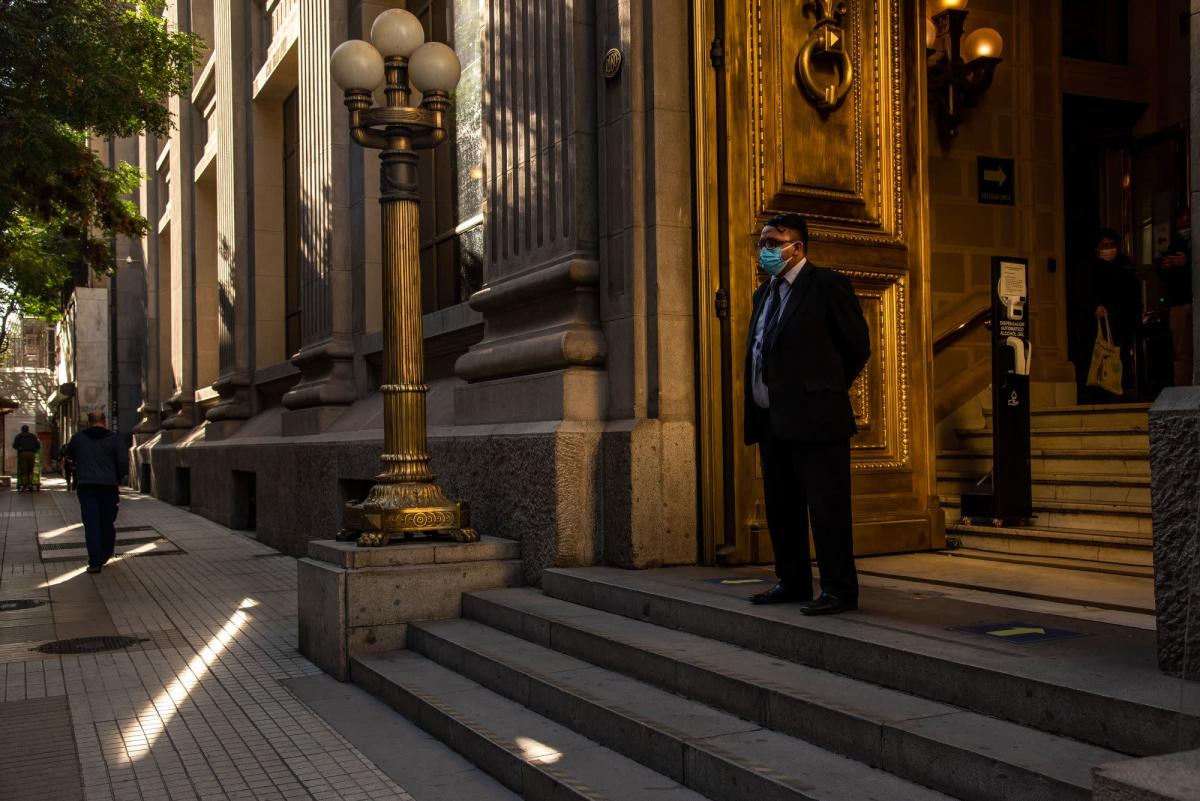 Policy makers announced a $25 billion currency intervention on Thursday night, adding it will last from July 18 to Sept. 30. The program includes spot dollar sales of as much as $10 billion and foreign-exchange hedge sales of as much as the same amount, they said in a statement.

“With the global recession narrative starting to dominate the investment landscape, the Chilean central bank is looking to stop downward momentum in its currency,” said Todd Schubert, head of fixed-income research at Bank of Singapore. The slide in copper prices has resulted in the sharp devaluation of the peso, as Chile is the world’s largest copper producer, he said.

Chile’s peso slid to a record-low 1,060.40 per dollar Thursday as the US currency gained globally and after the price of copper — the country’s top export — tumbled. The peso has now weakened almost 19% this year.

Political uncertainty is also hurting the peso as Chile nears a Sept. 4 referendum on a proposed new constitution. Polls show more voters are inclined to reject the draft document as a bill lowering the legislative majorities needed to reform the current charter makes its way through congress.

“This is a welcome development, in particularly, if coupled with a decisive conventional monetary policy strategy,” Alberto Ramos, chief Latin America economist at Goldman Sachs Group Inc., said about the intervention in a research note. “However, there are limits to what the central bank can accomplish given the very challenging domestic and external backdrop and when taking into account the limited amount of FX reserves.”

The central bank previously implemented currency measures in 2019 when the peso slumped amid mass street protests, and then again in 2020 at the start of the Covid-19 pandemic. Policies included dollar sales, as well as currency-swap programs.