China Conducted ‘Live-fire Exercises’ Off Its Coast Opposite Taiwan 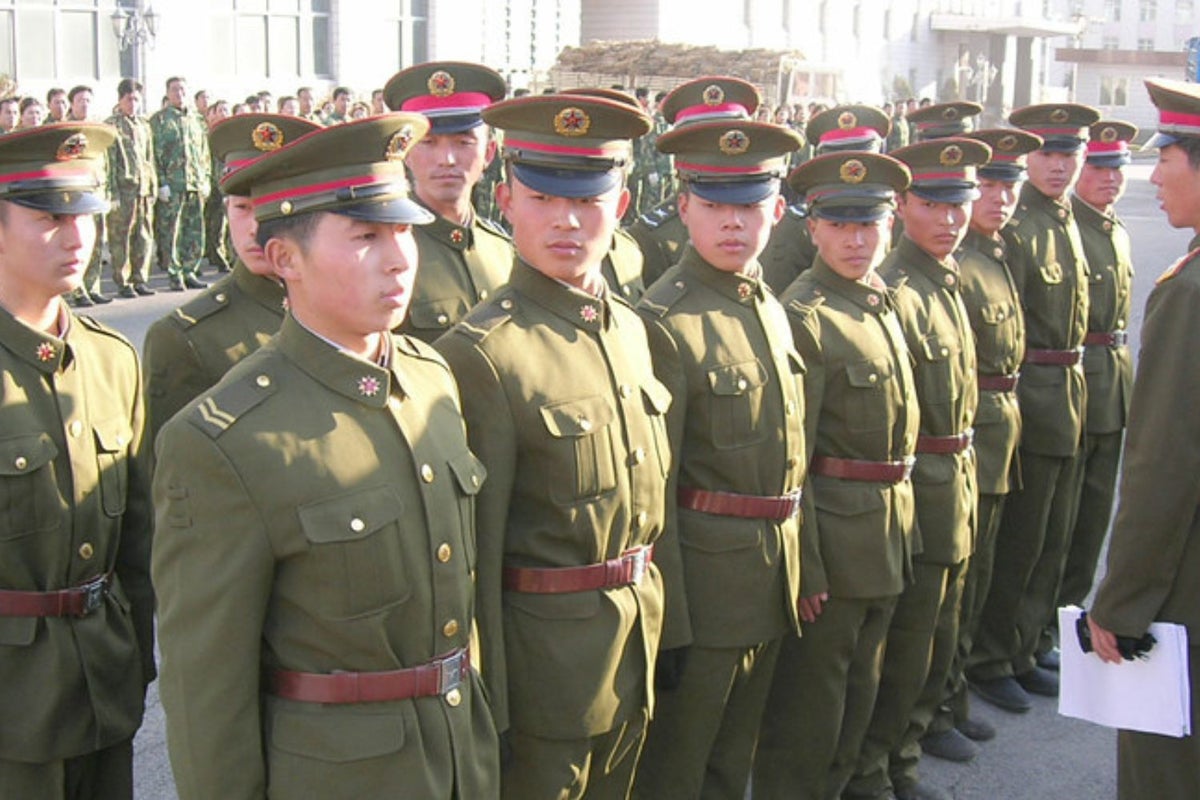 China said it conducted military exercises off its coast opposite Taiwan on Saturday.

What Happened: According to the official Xinhua News Agency, the Chinese People’s Liberation Army carried out “live-fire exercises” near the Pingtan islands off Fujian province from 8 a.m. to 9 p.m., AP news reported.

This came after China warned the U.S. sternly about Speaker Nancy Pelosi’s possible plans to visit the island nation, where it claims sovereignty. The warnings issued by China were significantly stronger than the threats it had made when it was previously unhappy with U.S. actions or policy on Taiwan.

Sources familiar with the situation told the Financial Times that the warnings included a possible military response.

Such “live-fire exercises” usually involve artillery. However, the one-liner announcement from Xinhua did not indicate whether the exercise included missiles, fighter planes, or other weapons. But the Maritime Safety Administration warned ships to avoid the area.