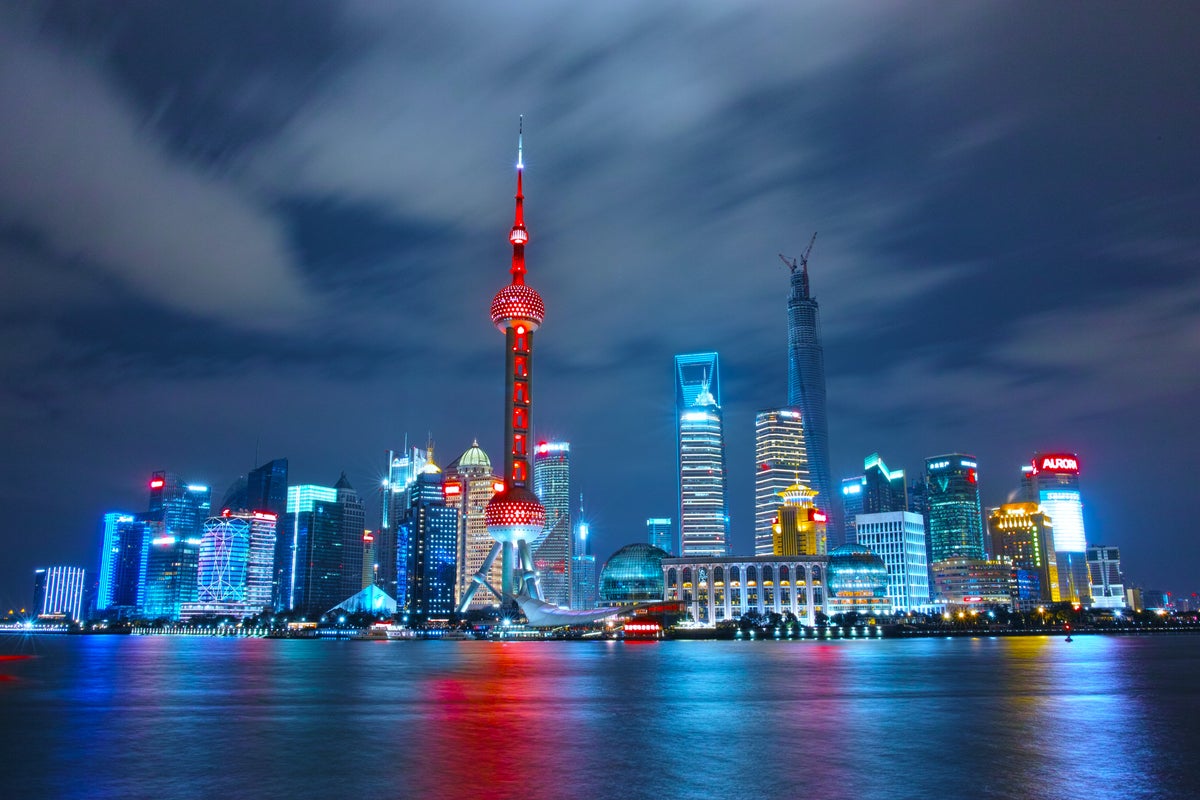 Shares of Chinese computer components-maker and distributor Hygon Information Technology Co. doubled in its trading debut in Shanghai on Friday.

This would mark the second-best opening performance among large stock listings in China. The IPO is the third-biggest offering of the year in the country, reported Bloomberg.

Price Movement: The stock surged 105% to 73.8 yuan in opening trade. Hygon’s share offer raised 10.8 billion yuan ($1.6 billion) with the sale of 300 million shares at 36 yuan per share, according to Bloomberg.

Mainland China IPOs mostly aim for local investor participation as there are restrictions for foreign investors due to capital controls.

Shares Over-Subscribed: Hygon’s share sale witnessed strong demand from individual investors with tranches reserved for the category getting oversubscribed by more than 2,500 times, the report stated.

According to a company statement to Shanghai’s exchange, the proceeds from the share sale will be used for research and development and a technology development reserve fund, among other things, the report added.

Disclosure: The prospectus of the offering pointed out that in June 2019, Hygon was included in a list by the U.S. Department of Commerce that required U.S. companies to get a government nod before selling goods or services to such firms, the report stated.