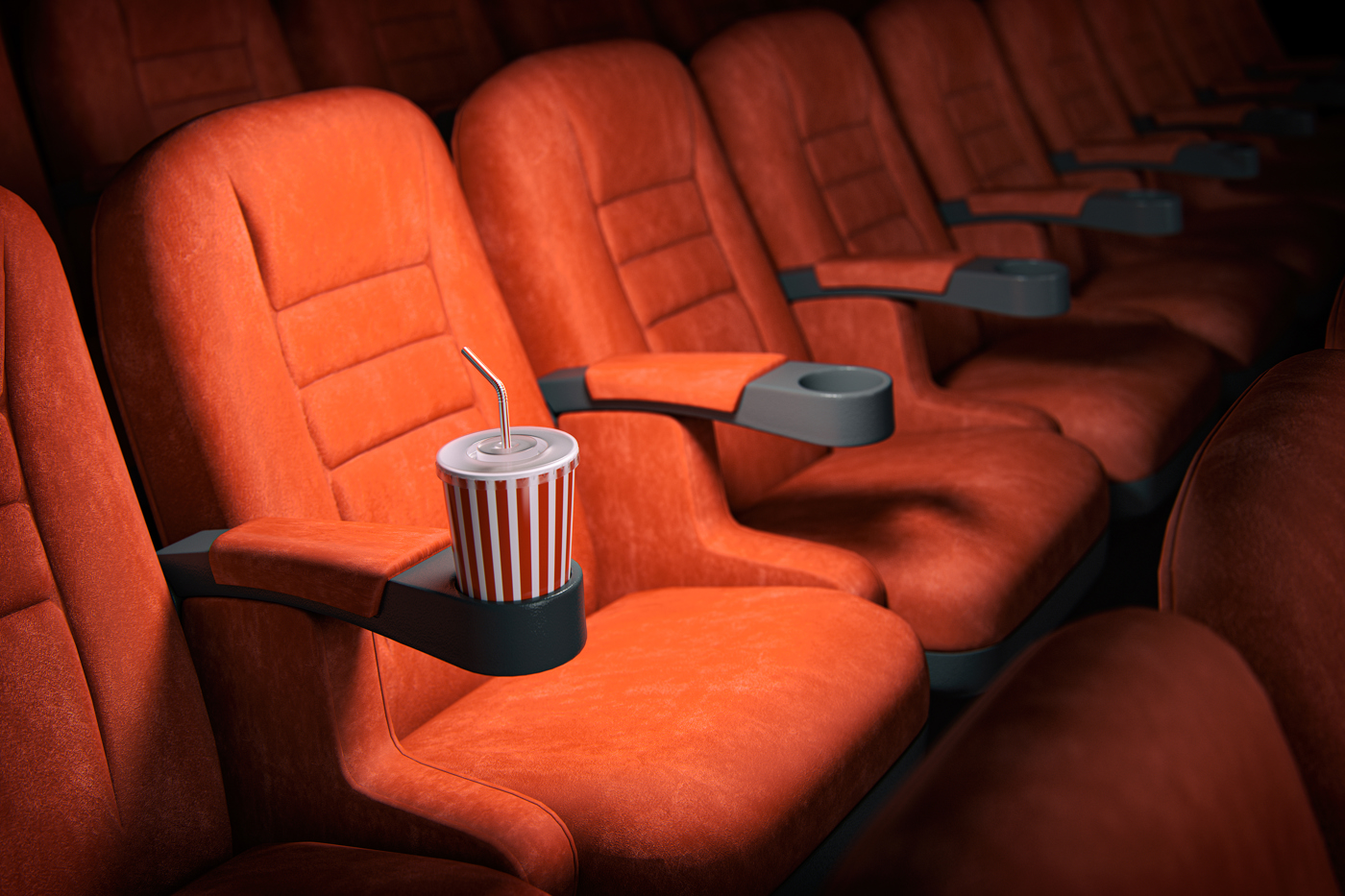 Cinemark Holdings Inc (NYSE:CNK) is up 7.4% at $17.87 at last glance, after Morgan Stanley upgraded the security to “overweight” from “equal-weight.” The firm cited a large return to movie theatres, which it doesn’t believe is reflected in shares. Earlier this month, Cinemark announced the June 2022 box office performance was the highest-grossing month since the start of the pandemic.

Over the past two sessions of gains, CNK overcame pressure at the $16 level, as well as several long-term moving averages, including the 140-day trendline. Today’s pop has the stock trading at its highest level since March, while eyeing its third-straight win. Year-to-date, the equity is up 11.4%.

Of the 12 analysts in coverage, seven now carry a “buy” or better rating, while four say “hold” or worse. Plus, the 12-month consensus price target of $21.41 is an 18.9% premium to current levels.  It’s also worth noting short interest makes up a whopping 20.1% of CNK’s available float. At Cinemark stock’s average pace of trading, it would take nearly two weeks to cover these bearish bets.

Options look like an ideal way to speculate on CNK, as the stock sports relatively cheap premiums at the moment. This is per its Schaeffer’s Volatility Index (SVI) of 59%, which stands higher than just 10% of readings from the past year.