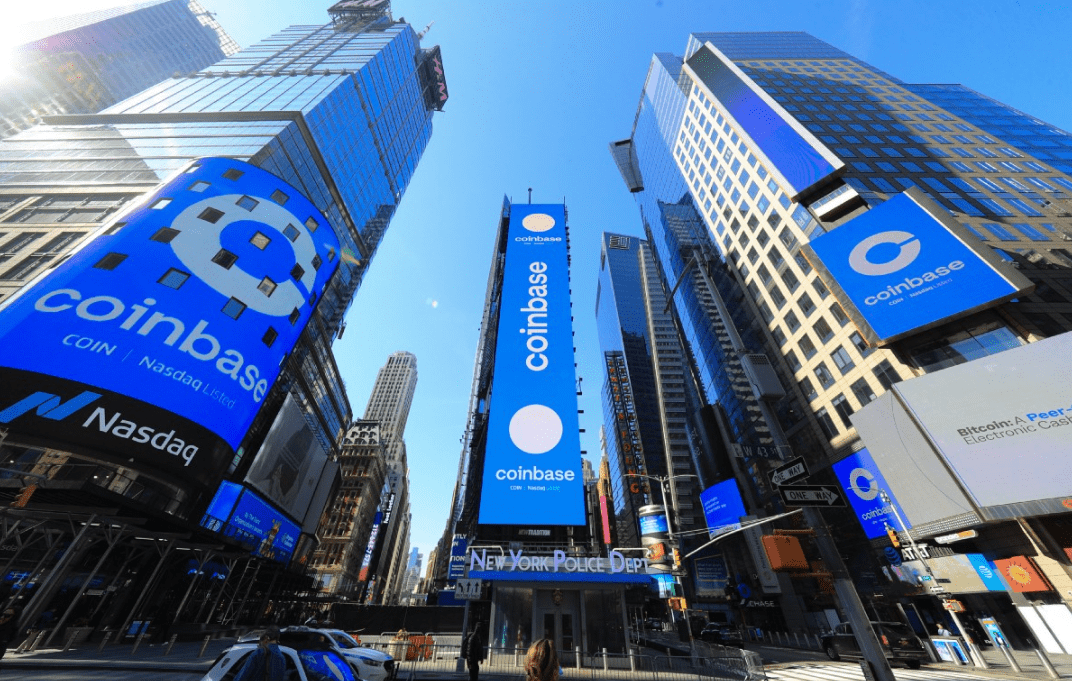 Coinbase has also had a rough time this year. During the first quarter of 2022, the company reported a net loss of $430 million. In May, it announced it would lay off part of its staff because of the market conditions.

A report by Business Insider said that Coinbase was halting its affiliate-marketing program in the US. The program will be suspended from July 19 because of the ongoing market conditions and the poor performance of the global crypto industry.

The recent developments with Coinbase are now spooking investors. Ben Armstrong, a leading crypto influencer, warned his Twitter followers that what was happening with Coinbase suggested that the company could be on the verge of insolvency.

The recent bear market has hit Coinbase hard. The company’s stocks tend to perform in tandem with the cryptocurrency market. The stocks have plunged by around 85% from an all-time high of $357 created last year after the company’s direct listing on NASDAQ.

The poor performance of the stock is also affecting investor confidence. Goldman Sachs recently downgraded Coinbase’s rating score from “neutral” to “sell.” The company’s valuation has also taken a hit, given that it now sits at a $12.4 billion valuation, down from the ATH of $75 billion created last year.

Coinbase’s woes started in the first quarter of the year after the exchange released its financial results depicting a net loss of $430 million. The exchange’s trading volumes and assets have also been on a notable decline.

The Binance vs. Coinbase debate has recently intensified following how the two companies fared during the ongoing bear market. Binance, the world’s largest exchange by trading volumes, is holding quite well, and while Coinbase is laying off 18% of its staff, Binance has hired for 2000 new open positions.

Binance US also recently launched zero-fee Bitcoin trading. The move is set to expand Binance’s dominance in the US market currently dominated by Coinbase. Coinbase’s high trading fees have become contentious, given that the spot trading fees go as high as $3.99.