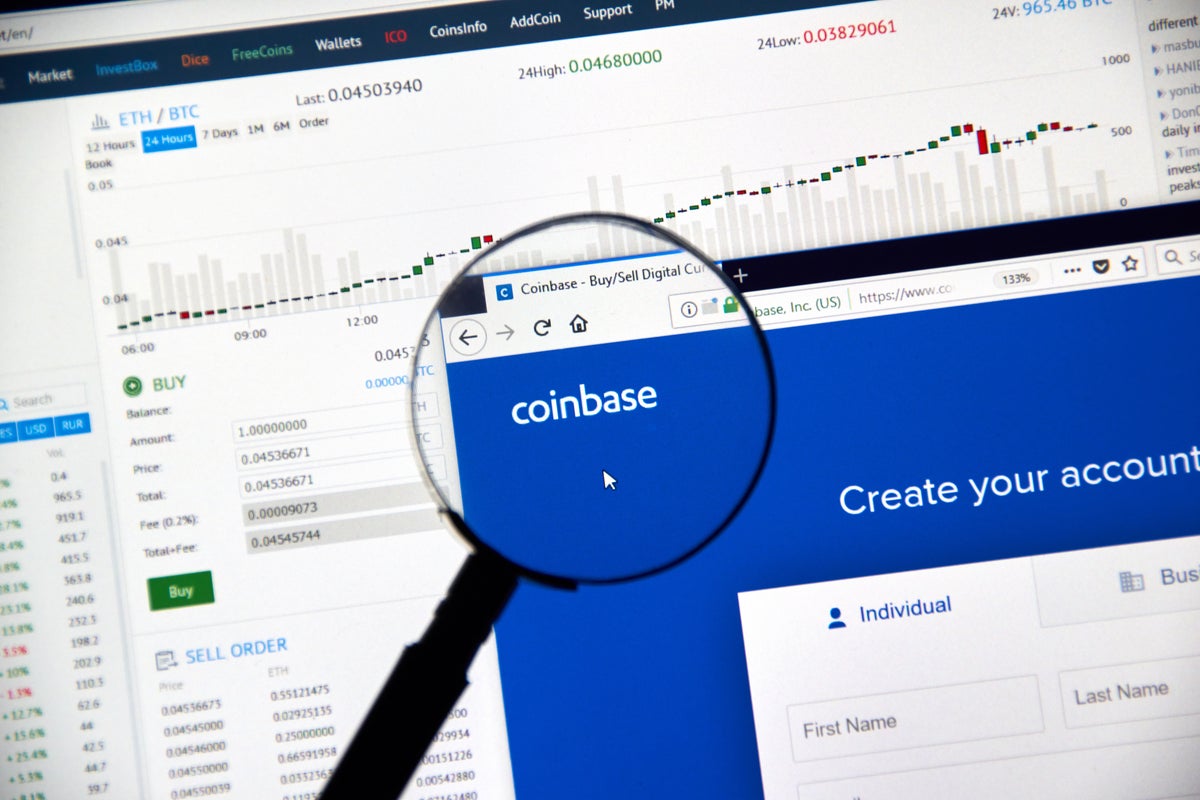 What Happened: According to a report from Bloomberg on Monday, three people familiar with the matter said that the SEC’s enforcement unit is looking into whether Coinbase wrongfully listed tokens that should have been registered as securities.

The sources also said that the SEC’s inquiries began before it named nine crypto tokens as securities in an insider trading lawsuit against a former Coinbase employee and two of his associates.

See Also: Mark Cuban Warns Crypto Faces Nightmare From SEC’s Next Move: ‘Wait Till You See What They Come Up With’

According to Bloomberg’s sources, who asked not to be named, the SEC began its inquiry after Coinbase began to rapidly expand the number of tokens listed on its platform.

Last year, Coinbase CEO Brian Armstrong said that the company plans to list every crypto asset where it is legal to do so.

“But in general, one should not take being listed on Coinbase as an endorsement of that asset (outside of meeting our minimum standards),” said Armstrong at the time.

Price Action: Coinbase shares slumped 5.3% to $67.07 on Monday, before falling 1.9% lower in after-market hours, according to data from Benzinga Pro. The leading digital asset Bitcoin BTC/USD was trading at $21,103, down 3.92% over the last 24 hours.

Read Next: So Do You Believe Bitcoin Is Going Above $40K, Ethereum Above $3K And Dogecoin Above 20 Cents By End Of 2022?