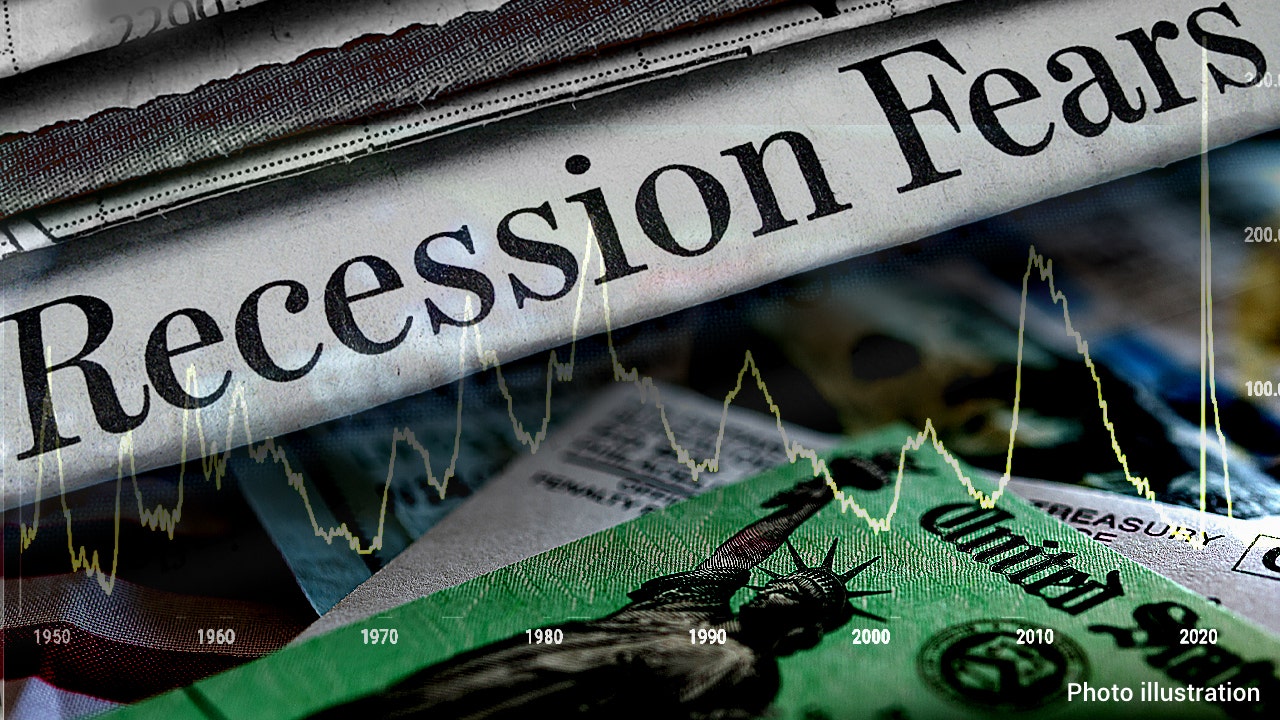 Darrell Cronk, chief investment officer for Wealth & Investment Management, discusses earnings season and the expectations for major retailers as the companies are set to report this week.

Darrell Cronk, chief investment officer for Wealth & Investment Management at Wells Fargo, warned on Monday that the continued inversion of the yield curve is an indicator that the “bond market sees troubled times” ahead.

Yield curve inversions, which are rare, are viewed as a good recession predictor because they suggest that investors believe – what with the interest rate on long-term bonds being lower than the rate on short-term bonds – that economic growth is slowing.

Every recession in the past 60 years was preceded by an inverted yield curve, according to research from the Federal Reserve Bank of San Francisco.

Speaking on “Mornings with Maria,” Monday, Cronk said how deep the inversion is “matters,” explaining that “this is the deepest inversion we’ve had since 2000.”

“So check that box towards recession risk,” he added.

Cronk also explained that “the length or duration of the inversion” is an important factor, noting that the yield curve inversion was in place since the beginning of July.

“So now, we’re about six or seven weeks into a full inversion; that is an indicator that the bond market sees troubled times, turbulent waters ahead,” he warned.

The bond market movement comes as the Fed takes a more hawkish approach to fight inflation: Policymakers raised the benchmark interest rate by 75 basis points for the second straight month in July as it tries to bring scorching-hot inflation under control. The move threatens to slow U.S. economic growth and exacerbate financial pressure on Americans.

The move puts the key benchmark federal funds rate at a range of 2.25% to 2.50%, the highest since the pandemic began two years ago. It marks the fourth consecutive rate increase this year.

Policymakers signaled in their post-meeting statement that additional increases are likely in the coming months as they remain “strongly committed to returning inflation to its 2% objective.” Chairman Jerome Powell said during his post-meeting press conference that another 75-basis point hike could be appropriate in the future, but that it ultimately hinges on upcoming economic data.

Last week it was revealed that the rapid pace of inflation slowed in July for the first time in months, but prices remained near the highest level in 40 years.

The Labor Department said Wednesday that the consumer price index, a broad measure of the price for everyday goods including gasoline, groceries and rents, rose 8.5% in July from a year ago, below the 9.1% year-over-year surge recorded in June. Prices were unchanged in the one-month period from June.

Those figures were both lower than the 8.7% headline figure and 0.2% monthly gain forecast by Refinitiv economists, likely a welcoming sign for the Federal Reserve as it seeks to cool price gains and tame consumer demand.

Meantime, it was revealed late last month that gross domestic product (GDP) dropped for the second consecutive quarter, entering the economy into a technical recession.

Cronk argued that the Fed is “going to want to push hard on this hawkish narrative and make sure the markets are not overstating a dovish pivot.”

He noted that the Federal Reserve is expected to release the minutes from its July meeting this week and said they “could be a little bit of a hawkish surprise for the markets.”

The investment expert argued that when investors read the minutes, he doesn’t believe they’re going to find “the dovish analogy and support that they’re looking for.”