Could Polygon’s New ZkEVM Be The Solution Ethereum Is Looking For? Interview With Jordi Baylina At EthCC 5 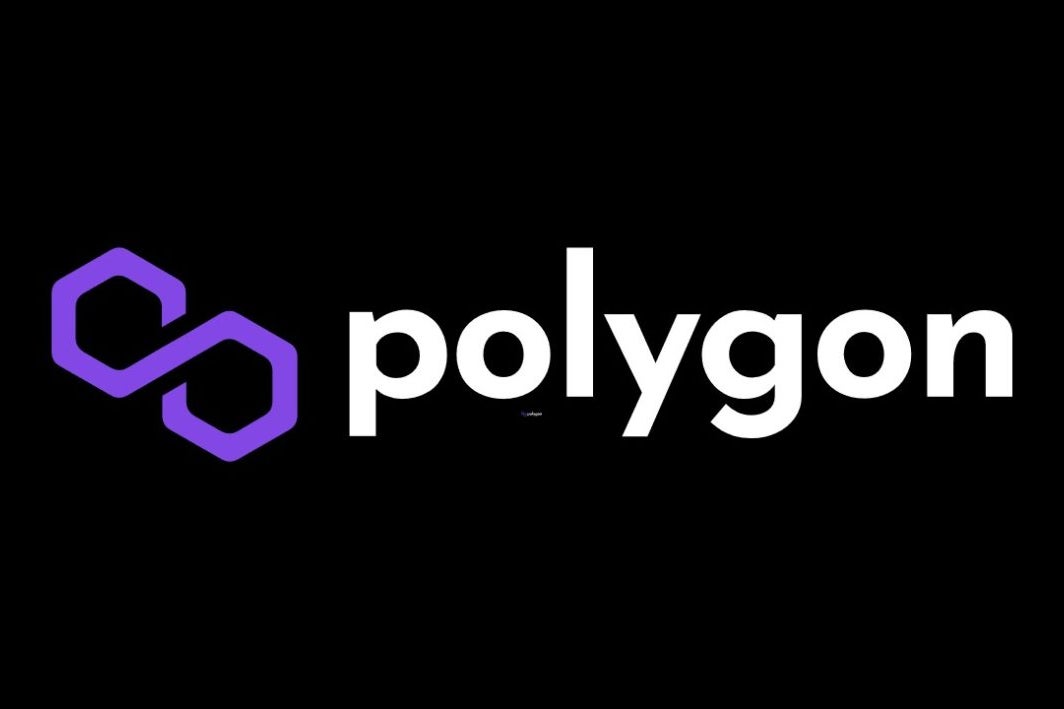 EthCC 5, an Ethereum ETH/USD community conference, took place at the Maison de la Mutualité in Paris this past week, and it did not disappoint.

The largest Ethereum meetup in Europe brought in some big-time speakers such as Vitalik Buterin, Stani Kulechov and Jordi Baylina, who attracted big crowds keen on learning about the latest developments in the Web3 ecosystem.

Perhaps the most exciting moment at the conference was when Baylina, the tech lead of Polygon’s MATIC/USD Hermez, took the main stage. It was there where he unveiled a ground-breaking scaling solution that had been whispered about for weeks in advance — and would continue to be the talk of the conference.
What Happened: Baylina announced Polygon’s ZkEVM, a zero-knowledge rollup that is fully compatible with Ethereum’s programming language, Solidity.

Zk rollups are widely regarded as the best Ethereum scaling solution, however, Zk rollups tend to require a lot of technical prowess. Developers working on Zk rollups must combine a couple of different programming languages, which creates a friction point that drastically slows development. Polygon’s announcement changes this.

Polygon, Zk rollups and a Vision: Benzinga was able to chat with Baylina about the importance of this announcement and why Zk rollups may be the scaling solution Ethereum is looking for.

“The biggest advantage is that you don’t have to wait one week to remove funds. In ZK rollups, also, the financial costs are less. You don’t need collateral if you do something wrong. In ZK rollups we don’t have this gaming layer.

“So yeah, it’s going to be much faster and much cleaner — it’s the way to go. I think that the future is going to be with Zk rollups,” Baylina added.

With the advantages of Zk rollups laid out, Baylina went on to explain what the broader impacts would be. “At the end of the day, we are growing the capacity of the transactions. That means that theoretically, the transaction price will go lower. In the end, the goal of this project is bringing blockchain technology to the mainstream,” Balina said.

“If we are not able to process thousands of transactions per second, we are not going to go anywhere. We can do applications between friends, but not in the mainstream. So these projects are really important because we find this finally enables us to bring this technology to every mobile phone.”

To onboard more users and offer more utility, Web3 must eventually go mobile. How this will look has yet to be determined; Baylina laid out Polygon’s vision.

“We want to reach as many users as possible. We want to bring this technology to everybody. That means, of course, going to a mobile phone. But it’s more about applications and use cases. So here is where Polygon is pushing and we’ve been pushing for a while. The mission of Polygon is that, onboarding billions of users.”

The Polygon team has been working tirelessly at advancing their technology to onboard new users, but their tech is ultimately dependent on the success of Ethereum.

Polygon and Ethereum’s The Merge: When asked about the upcoming merge (scheduled to take place in September), Baylina took a strong stance on the importance of the Ethereum 2.0 roadmap. He also laid out the risks that lie ahead.

The transition to Ethereum 2.0 is certainly an honorable goal; the merge alone will reduce Ethereum’s energy consumption by more than 99%. But this type of technological advancement does not come without its own set of risks.

Baylina concluded, “Risk of any hard fork losses means the evolution of the network.”

A lot of work lies ahead of the Polygon team, but the week seemed celebratory of how far the project has come.

Bringing a decentralized network to the masses is not a small feat, thankfully tasks of this Goliath measure can happen with Jordi Baylina and the Hermez team at Polygon.