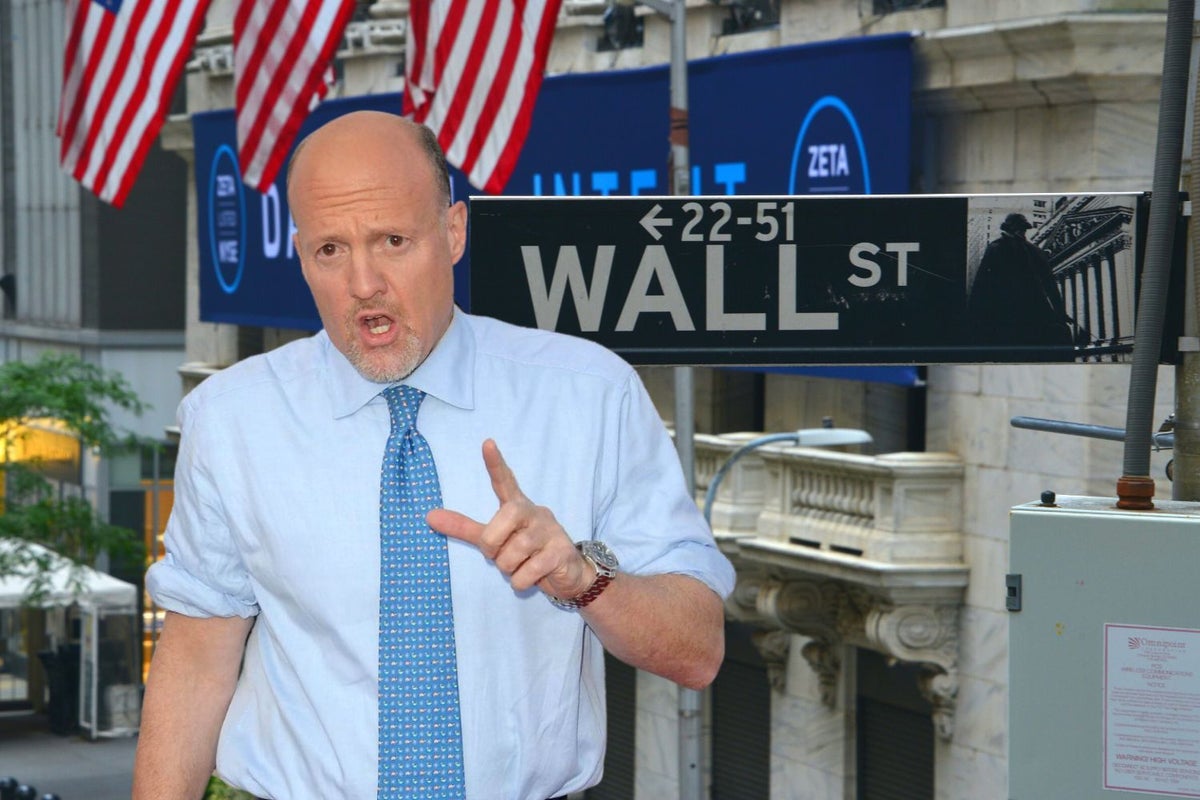 Stocks could be in for another week of strong performances, contingent on one condition, CNBC’s “Mad Money” host Jim Cramer said Friday.

What Happened: As the year-end approaches, the focus will shift more toward the holidays, but economic conditions will call the shots, Cramer said. If the job market continues its strength and inflation remains tame, the market could be in for one more “very good” week, he said.

Among the upcoming data points, the stock picker said he would focus on the November producer price inflation report and the University of Michigan’s consumer sentiment index, both due next week. That said, sentiment might be too cold, he added.

“Right about now, we need a boost, a big boost, if only to save Christmas for retail,” Cramer said.

Among the key earnings reports the CNBC host will watch in the week ahead include the ones from auto parts retailer AutoZone, Inc. AZO, luxury homebuilder Toll Brothers, Inc. TOL and security software provider SentinelOne, Inc. S.

Why It’s Important: The year 2022 proved to be a disappointing one for traders as stocks sold off amid slowing economic growth, inflationary pressure and interest rate worries.

Given the oversold nature and the typical year-end buying, traders now hope for a strong finish to the year that would help claw back some of the losses.

The major averages recorded their second weekly gains in the week ended Dec. 2, as the Federal Reserve began telegraphing a less hawkish tone, giving rise to hopes for a slowdown in the pace of rate increases.

The 30-stock Dow Industrials gained a marginal 0.24% for the week before settling at 34,429.88. In the previous week, the index outperformed with a steeper 1.78% advance.

See also: S&P 500 Breaks Above Key Technical Level: Why This Analyst Is Rooting For Strong Gains Ahead