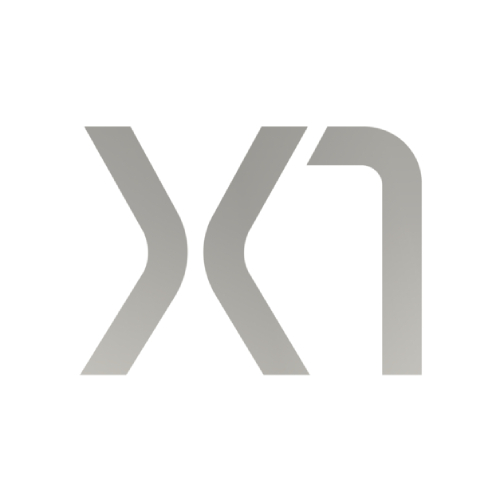 Credit card start-up X1 Card has raised $25 million in a Series B funding round as it gears up for launch in the US.

The Series B round was led by Google Analytics co-founder Wesley Chan’s new fund FPV Ventures, the fund’s first investment.

Other participants in the Series B include existing investors Craft Ventures, Spark Capital, Harrison Metal and SV Angel as well as new investors Abstract Ventures, the Chainsmokers and Global Founders Capital.

The funding brings the total capital raised by X1 to more than $45 million. The new cash will be used to invest in product innovation and scale its operations.

Since rolling out to a limited waitlist-only beta in October last year, X1 claims to be the fastest growing challenger credit card of all time and projects it will see around $1 billion in annualised spend this year.

The X1 Card, which is partnered with Visa Signature for use at more than 46 million merchants around the world, offers smart credit limits, a rewards program, virtual card capabilities, automated spending and transaction features and no annual or foreign transaction fees.

The firm says applications for the card will open to its 500,000-person waitlist and the general public “in the coming weeks”.