Did Robinhood Manipulate The Markets In 2021? A Judge Says Retail Platform Must Prove Otherwise 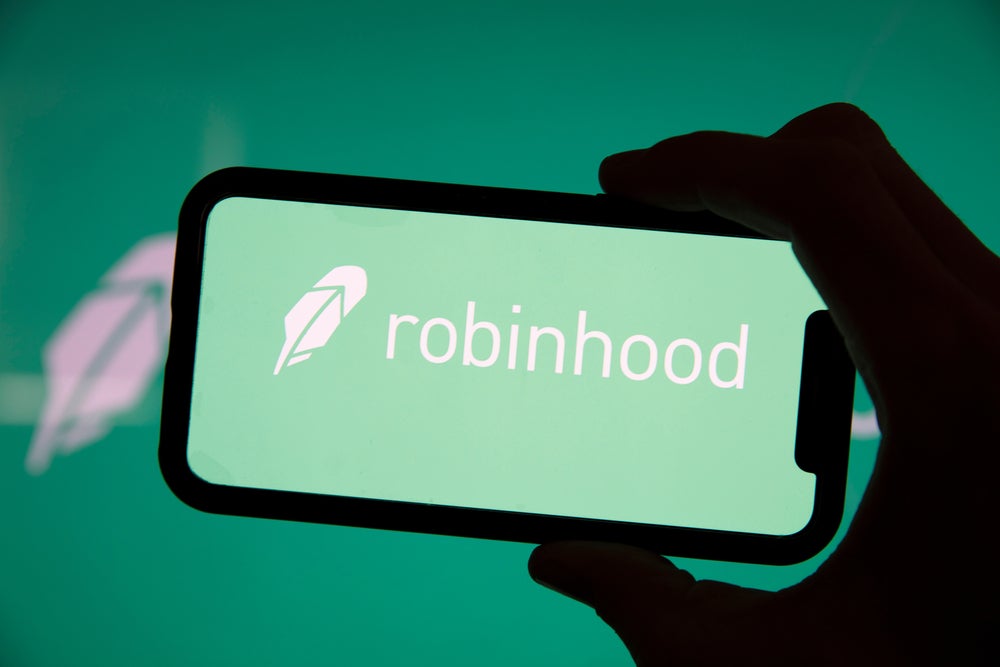 A judge decided on Thursday that Robinhood Markets Inc. HOOD must respond to retail investors’ charges of market manipulation stemming from the January 2021 meme-stock craze.

At the center of the controversy is Robinhood’s response to several volatile trading sessions last year during which meme stocks, including GameStop, skyrocketed.

The judge ruled that investors of AMC Entertainment Holdings Inc AMC, GameStop Corp. GME and several other stocks can proceed with a class-action lawsuit alleging the restrictions artificially increased the stocks’ supply.

Despite the preliminary nature of the decision and the fact that it doesn’t address the merits of the lawsuit, a Robinhood representative told Bloomberg the business stands behind its actions.

“As we’ve previously communicated, the events of the week of January 25, 2021, were an extraordinary, once-in-a-generation event that stressed every stakeholder in the market,” said Cheryl Crumpton, associate general counsel of Litigation and Regulatory Enforcement at Robinhood.

Here’s a Quick Snapshot of What Happened: The clearing house that settles the trades of Robinhood’s customers issued a $3.7 billion margin call to the company on Jan. 28, 2021.

Robinhood was supposed to post $1 in collateral for every $1 traded on the platform — the problem came when the margin call was issued and the company only had $700 million to post.

In the hours leading up to the margin call deadline, the company lobbied the clearing house for leniency and attempted to raise additional capital for the margin call.

Following the completion of both tasks successfully, Robinhood immediately stopped trading in volatile equities such as GameStop for the day, reducing its own immediate risk but also sparking the investigation that resulted in this class-action lawsuit.

Separately, Robinhood agreed to pay $9.9 million in cash to a proposed class of users who were suing the trading platform over persistent service failures, according to records submitted to a federal court in California on Monday.

The settlement would resolve claims made by roughly 150,000 subscribers that they suffered harm as a result of a string of interruptions in 2021.