Disney Shares Have Underperformed, Business Has Outperformed: Why Analysts Remain Bullish On House Of Mouse And Disney+ Growth 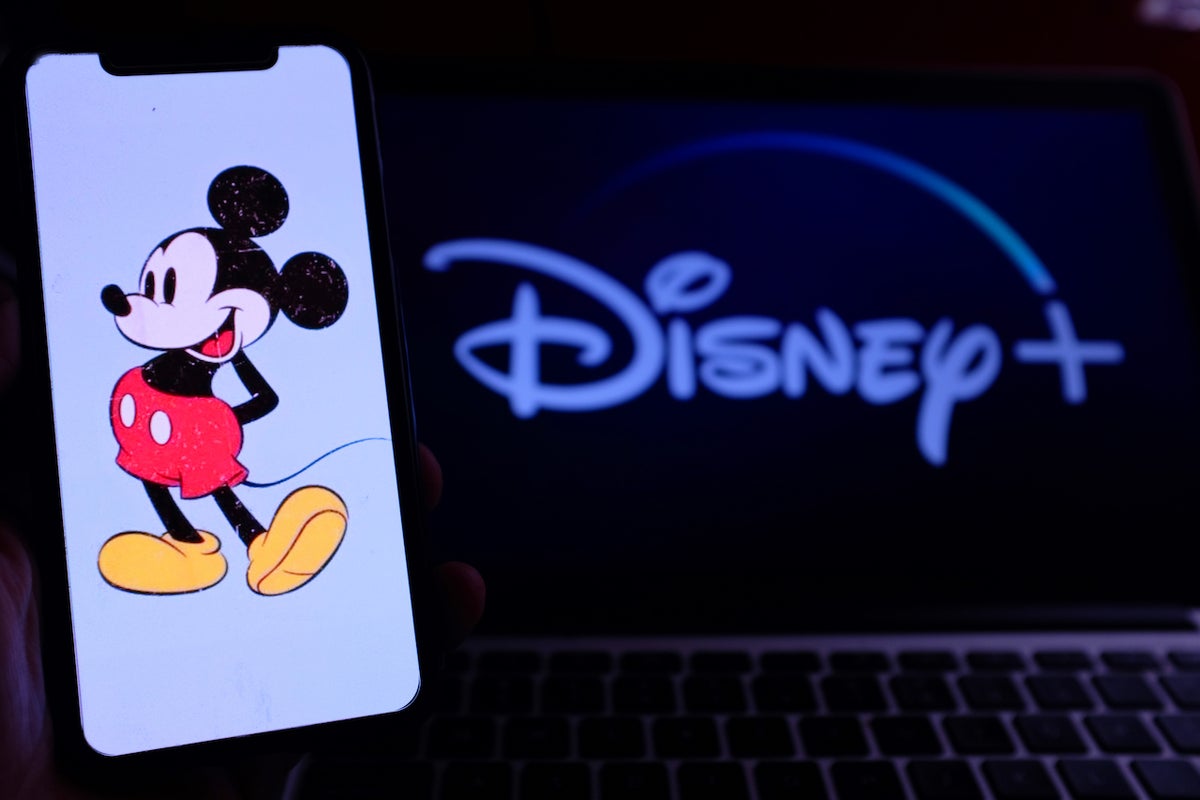 The growth of Disney+ and the parks and resorts segment, as well as a new ad-supported plan, were among the topics that weighed on analysts after Walt Disney Co DIS reported third-quarter financial results. Here’s what analysts were saying after the report.

The Disney Analysts: Goldman Sachs analyst Brett Feldman had a Buy rating and raised the price target from $130 to $140.

Wells Fargo analyst Steven Cahall had an Overweight rating and a price target of $145.

Morgan Stanley analyst Benjamin Swinburne had an Overweight rating and a price target of $125.

Rosenblatt Securities analyst Barton Crockett had a Buy rating and raised the price target from $124 to $140.

Needham analyst Laura Martin had a Hold rating and no price target.

The Analyst Takeaways: Goldman Sachs’ Feldman highlighted the profitability of the parks segment, Disney+ subscriber growth and the launch of the ad-supported tier of Disney+ as three key headlines from the earnings report.

The analyst thought the market could react positively to subscriber guidance and also a planned price increase for the streaming platform coinciding with the ad-supported plan launch.

“There is no risk of ARPU dilution from subscribers downgrading. While we see some risk that subs may churn instead of watching ads or paying more, we believe that the alignment of these pricing moves with a material expansion in new original content should minimize this potential headwind.”

The analyst also pointed to strong results from the Parks segment.

“At the other side of the house, parks can be summed up as ‘what macro?’” Cahall said pointing to strong performance indicators for the segment. “We think the Disney bull case just became more clear.”

“Disney’s cyclical revenue streams continue to deliver in both parks and advertising. Disney Plus net adds were ahead and expectations reset, and we have increased confidence in our EPS outlook,” Swinburne said.

“While shares have underperformed, the business has continued to outperform.”

Parks are seeing record revenue and margins and have no signs of slowing down, Swinburne added.

“Avoiding a recession would allow the segment to continue delivering or even outperforming the robust market expectations and highlight the value of this unique portfolio of assets.”

Rosenblatt Securities’ Crockett highlighted the growth of Disney’s parks segment with an operating profit of $1.7 billion in the quarter 43% ahead of the third quarter of 2019. The company noted that 50% of guests were buying Genie+ at parks, which was helping margins.

The analyst noted Disney was delivering subscriber growth for Disney+ and other streaming platforms.

Needham’s Martin was cautious on Disney and its new pricing strategy for Disney+ streaming plans.

“We are surprised that, rather than using an ad-driven tier to make Disney+ more affordable and to grow its TAM, Disney is using it to raise its average DTC monthly ARPU,” Martin said.

The analyst called this an aggressive move in the crowded streaming market and a move that could be too late.

Martin was shocked to learn that 50% of Disney+ viewers were adults without kids and suggested it could mean that more than 50% of Disney+ subs were part of bundles with Disney+, Hulu and ESPN.