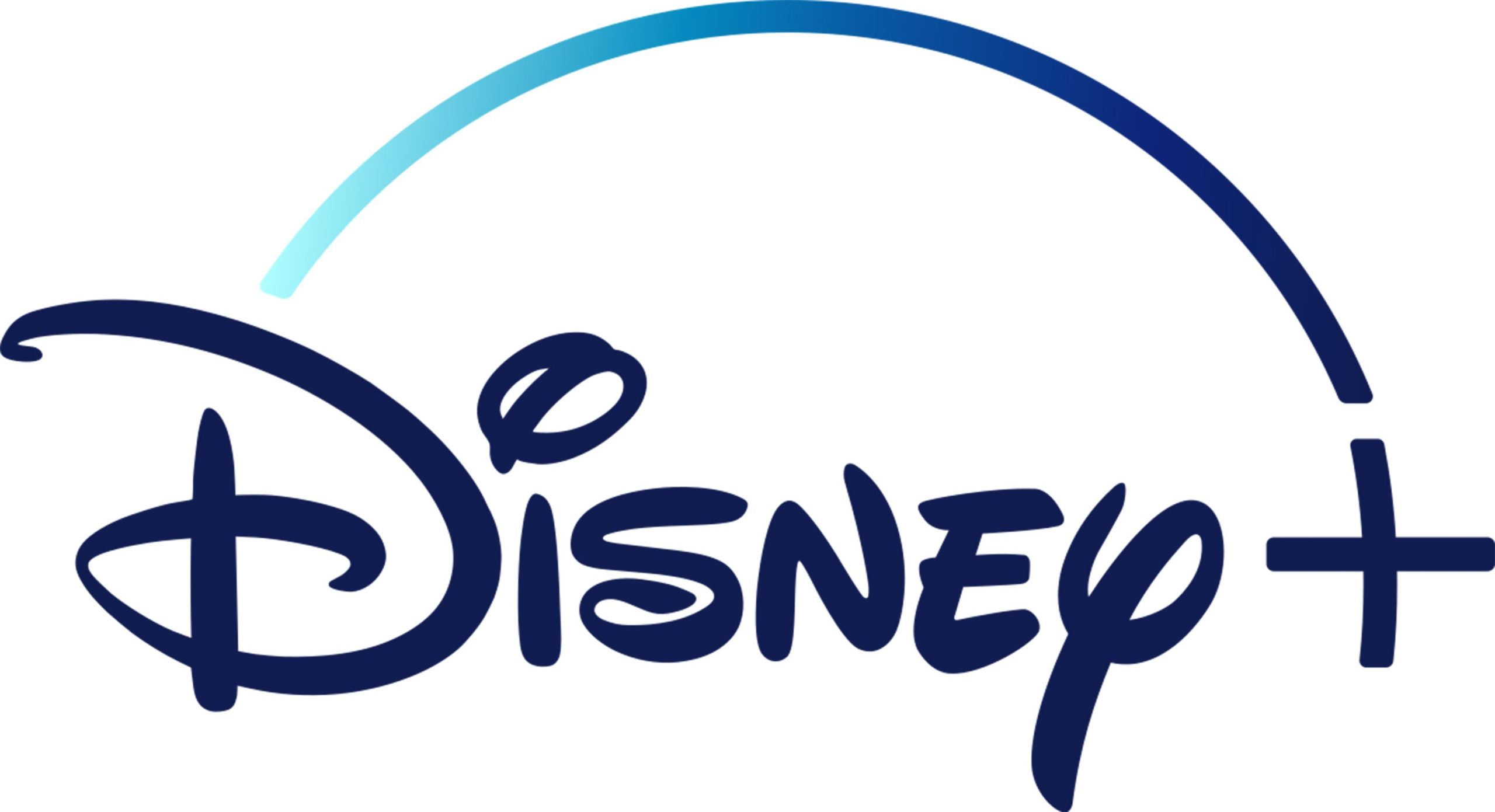 
Rita Ferro, president of advertising sales for Disney’s media and entertainment distribution unit, said that the company has sought ways to enable “advertisers to engage their audiences with greater precision and accuracy in a privacy-focused way.” The deal aims to accomplish this goal by allowing buyers to find additional addressable, biddable ad inventory across Disney’s portfolio. Ferro has also said Disney will talk with other distribution partners about pursuing similar deals.

A key element of the deal is Trade Desk’s Unified ID 2.0 framework, which aims in part to decrease reliance on third-party cookies. Unified ID 2.0 uses hashed and encrypted email addresses to gather user data, while taking steps to upgrade user privacy. Consumers can see and manage preferences and can also opt out of inclusion in the framework.

Tech companies like Alphabet Inc. (GOOG) are moving to phase out third-party cookies used to track information. This means that advertisers accustomed to creating targeted ads based on user data increasingly will have to find other ways to access this information. Disney’s Clean Room and Trade Desk’s Unified ID 2.0 partnership represents and alternative to third-party cookies.

Impact for Disney and Investors

Disney has said it aims to shift the majority of its advertising sales to automated buying, and this deal could help to facilitate that transition. It is one of many media companies to signal a desire to move in this direction, although automated advertising remains just a small component of overall television advertising across the U.S. Automation could help Disney to boost volume while still allowing advertisers to customize and target their ads for individual users.

The potential business implications for Disney are significant. Disney reported advertising revenue of $8.9 billion across domestic and international cable and broadcasting channels for FY 2021. If the partnership with Trade Desk is successful, it could boost Disney’s ad revenue further.

More broadly, the deal between Disney and Trade Desk represents a significant effort to revise the ad-targeting system in the media industry in the U.S. and many foreign markets. It could lead to a larger shift in how media companies and advertising firms partner to serve ad buyers seeking targeted access to consumers.

Disney and The Trade Desk are partnering to enable advertisers to create targeted, automated ads based on user data gathered by both companies. The agreement aims to bypass third-party cookie data, using first-party information gathered with user consent. If successful, the deal could boost Disney’s ad revenue while making it easier to sell target ads at scale. It also could lead to a larger shift in how media companies and advertising firms partner to help ad buyers target consumers.