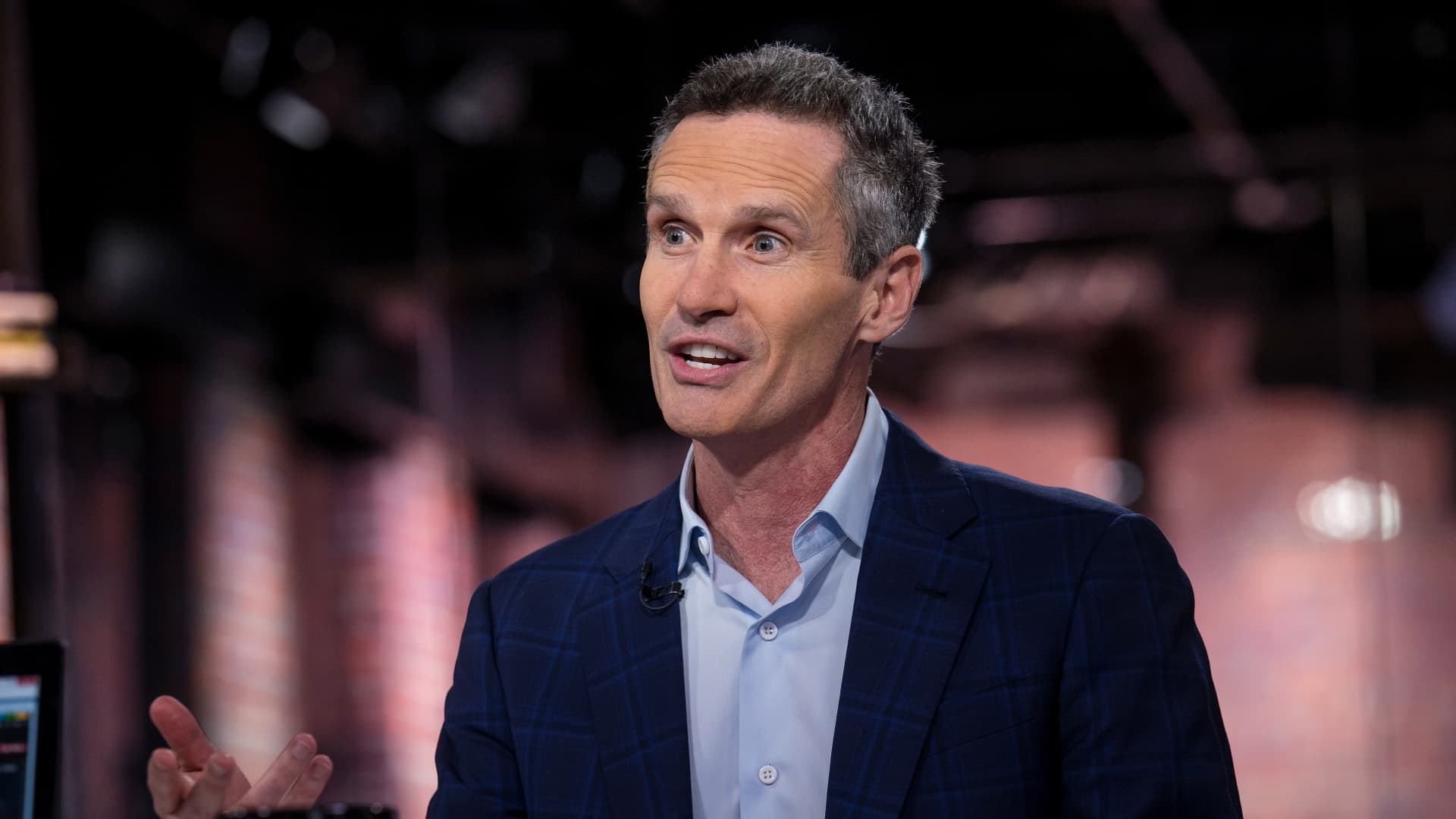 DocuSign shares fell as much as 24% in extended trading on Thursday after the electronic signature software vendor reported weaker-than-expected earnings in its fiscal first quarter.

For the quarter ended April 30, DocuSign’s revenue increased 25% from the year-earlier period, according to a statement.

But as investors shift away from a focus on growth to profitability, DocuSign’s miss on earnings overshadowed that revenue gain. The stock is down 43% this year as of Thursday’s close, tumbling alongside the rest of the cloud software sector. On Thursday, the company reported its net loss widened to $27.4 million from $8.3 million during the year-earlier period.

DocuSign experienced strong growth during the early months of the pandemic with the increase in online transactions. The pace of that business has slowed in recent quarters, and after beginning to adjust its sales approach to focus more on drumming up demand, it’s now working to fix go-to-market challenges, CEO Dan Springer said on a conference call with analysts.

The company won’t be reducing headcount, but it is lowering the number of people it plans to hire “to appropriately balance growth and profitability,” Springer said, noting that the Great Resignation trend of people leaving jobs has brought turnover in the company’s sales organization.

The deteriorating macroeconomic environment also presented challenges, said Cynthia Gaylor, DocuSign’s chief financial officer. In Europe, following the emergence of the war in Ukraine, some deals stalled or were delayed because of economic uncertainty, Springer said.

For the second quarter, DocuSign called for revenue of $600 million to $604 million. The middle of the range, at $602 million, was just above the Refinitiv consensus of $601.7 million.

Earlier this week DocuSign announced an expansion of its partnership with Microsoft.