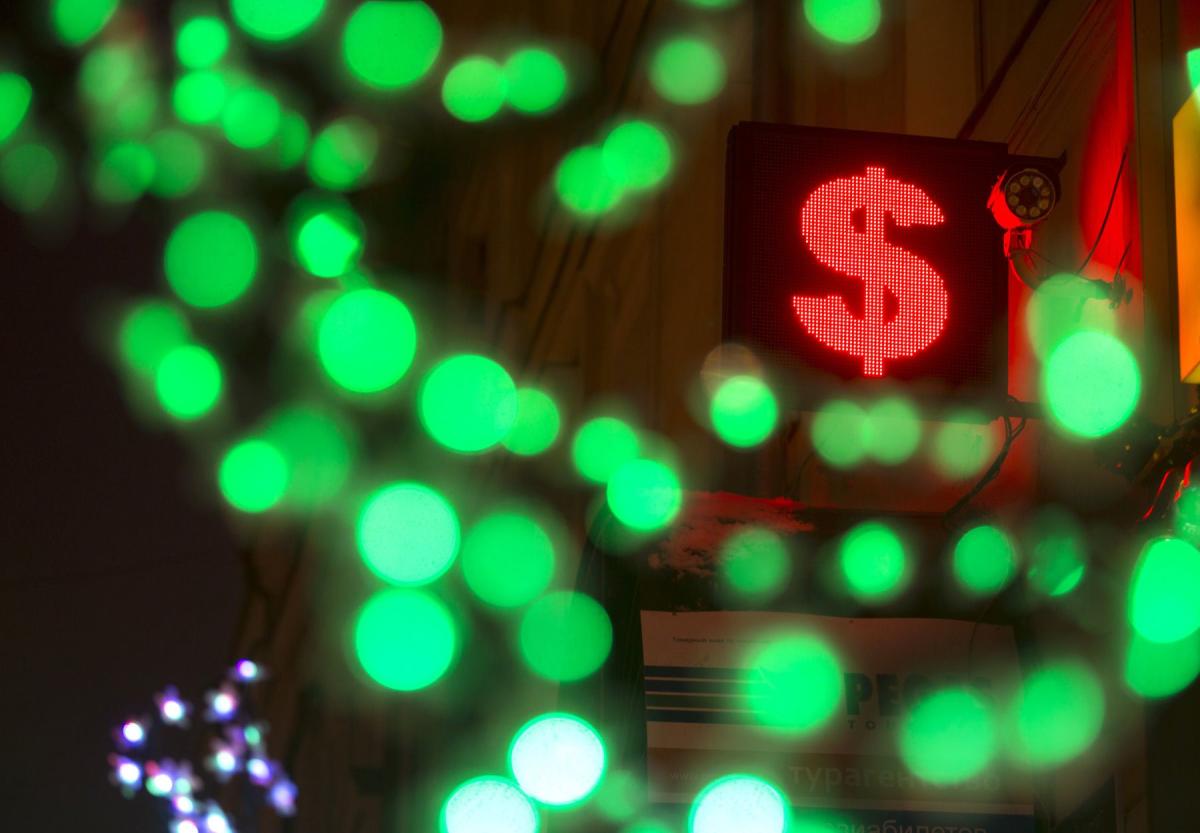 (Bloomberg) — The US dollar tumbled the most in a month as a bout of stronger risk appetite curbed demand for the world’s haven currency of choice.

The Bloomberg Dollar Spot Index slid as much as 1%, as traders took profit after a surge that drove the greenback to a record high earlier this week. The drop set off a jump in Group-of-10 and emerging-market currencies, with the euro, yen and pound all up more than 1%.

“It’s a broad market move but we also have some positions coming off after the dollar’s recent rally,” said Kit Juckes, head of currency strategy at Societe Generale SA. Hopes of a soft US landing combined with fiscal packages helped boost sentiment, he said, while a slowdown in Chinese prices offered signs that inflation may be moderating.

The euro climbed above parity, after failing to garner support Thursday from the European Central Bank’s move to raise rates by a jumbo-sized 75 basis points. Money markets now see 60% odds of another such move next month. Even the embattled yen, which slid to a new 24-year low this week, rallied.

The dollar’s drop offers a reprieve to currencies that have been pummeled by its recent strength. The greenback’s surge had rattled policy makers and prompted authorities in South Korea and India to intervene to curb the risk of capital outflows.

“There is a degree of dollar bids having been dominant for a while, and some are squaring up positions as other central banks other than the Fed hike aggressively to tame inflation,” said Patrick Bennett, strategist at Canadian Imperial Bank of Commerce in Hong Kong. “But this move is not guaranteed to last — the dollar will remain dominant on risk aversion tied to slower global growth activity.”

The world’s reserve currency has been on a tear this year as expectations of higher-for-longer US interest rates and fears of a global recession sent investors flocking to the greenback. Bloomberg’s dollar gauge has gained more than 10% this year.

The tide turned against the greenback on Friday as sentiment toward the euro recovered after the ECB’s jumbo-sized hike left the door open to another big move in October. The dollar’s losses may also have been compounded by expectations that a report due next week could show US inflation eased in August, according to Kengo Suzuki, chief market strategist at Mizuho Bank in Tokyo.

The dollar’s decline spurred gains in emerging-market currencies, with the South African rand and Hungarian forint advancing more than 1%. In Asia, the Philippine peso and Indonesia’s rupiah climbed 0.5%.

“With FOMC Chair Jerome Powell not adding to the Fed’s hawkishness, the ECB meeting the market’s expectations and Japan’s MoF warning of intervention against further yen weakness, the dollar has lost reasons for the markets to drive it higher for now,” said David Forrester, strategist at Credit Agricole CIB in Hong Kong.