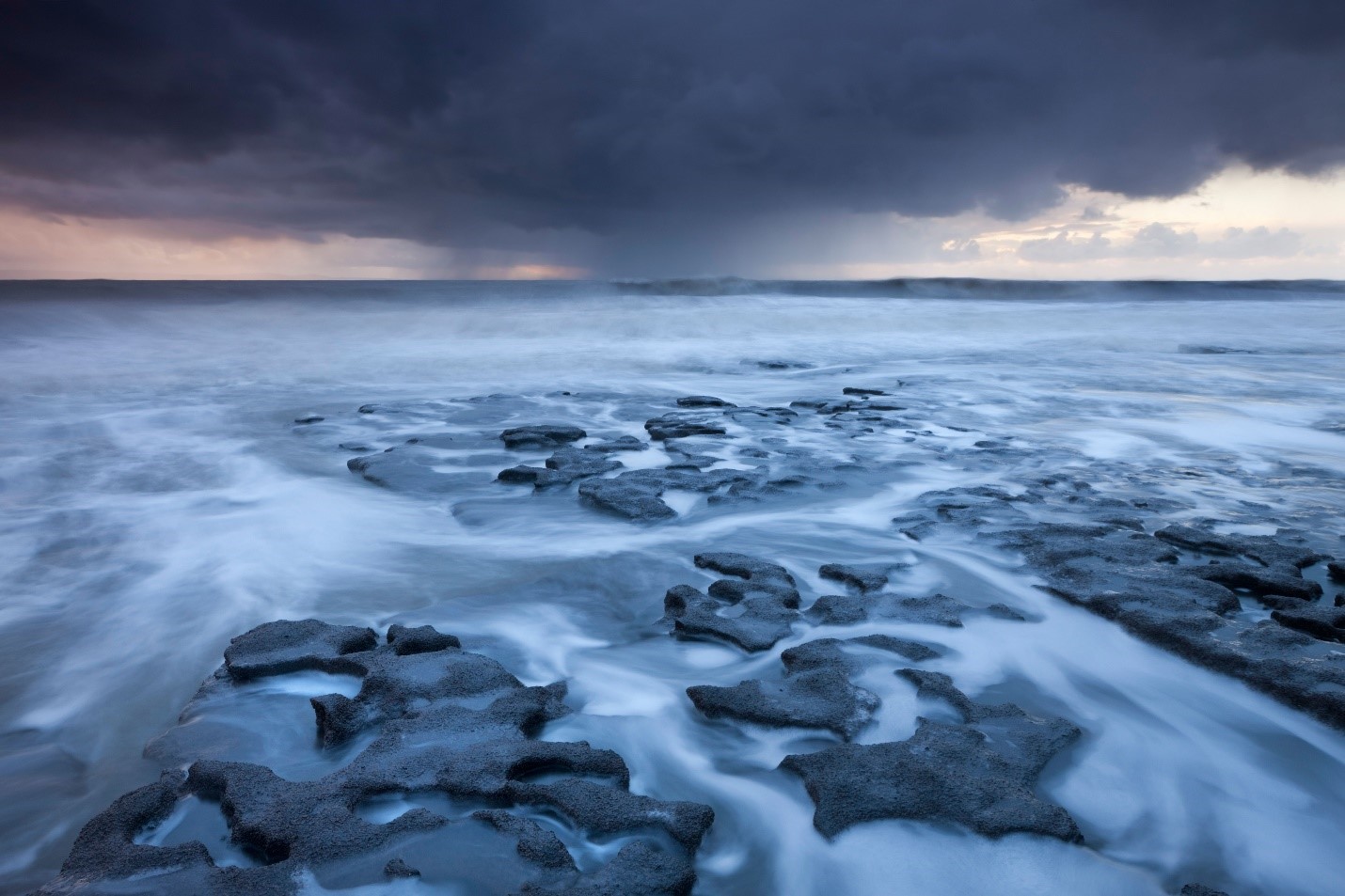 All the recent economic news seems to indicate that the long-predicted tech downturn has started.

Funding is drying up, layoffs are being announced and a number of prominent start-ups are scaling back their operations. Clearly, we are entering a slowdown, but its scale and duration are far from certain.

Many of the arguments being made and actions taken by start-ups seem to be based on lessons learnt from previous bubble bursts. The received wisdom is that every tech vertical will suffer and both good and bad start-ups will take a hit. It can seem prudent to take action now to protect your runway through layoffs. However, while ensuring you have a streamlined operation is always sensible, focusing on cutting headcount first is, in many cases, counterproductive.

The last tech recession back in 2008 isn’t going to be very useful in telling founders what to do now. European tech is radically different and areas like fintech are almost unrecognisable. In terms of scale, the industry is many multiples bigger.

Whereas in 2008, fintech was largely around payments and transfers, today, it impacts every part of how businesses and consumers use money. Fintech infrastructure start-ups are an intrinsic part of how many businesses operate in most countries and nearly every vertical. The same is true for other tech categories, from SaaS to e-commerce through to cybersecurity and martech.

We aren’t going to see a recession that uniformly knocks back every type of start-up. The European tech industry is simply too broad and deep for that to practically happen. Fintech itself is likely to experience more of a mixed bag. Pure tech start-ups that have higher margins and good capital efficiency are going to fare a lot better than their ‘tech-enabled’ counterparts.

The second important difference is that the start-up scene is not entirely reliant on VC capital to fuel growth. In 2008, the collapse in funding meant that new start-ups were hobbled, failures were exacerbated and growth severely curtailed.

Crucially, viable start-ups were caught up in the storm. With no way to extend their runways they had to make deep cuts which damaged their businesses and made recovery difficult – and in some cases – impossible.

Not only did this prolong the recession, it helped cause a domino effect which impacted pretty much every tech vertical. Now, we have a large and rapidly growing alternative financing scene. There are scores of companies offering numerous ways for viable start-ups to continue to get capital.

Traditional finance is also very different. Previously, getting a loan from a bank was essentially out of the question for many start-ups. Now, it’s a real option. Although many alt finance start-ups get their capital from VCs, most have built up huge war chests of credit over the past few years. The sector is more than capable of picking up a lot of the slack as VCs retreat.

The final difference, which I’ll mention briefly, is that the nature of this downturn is very different. 2008 was a broad financial crisis. This recession is inflationary and largely down to supply chain and political issues. It is not going to be as deep as 2008 – and may even, with a bit of luck, be fairly brief.

You have to remember that as the pandemic hit in 2020 most commentators believed that we were heading for a huge global downturn and even a global depression. The reality was that economies bounced back and the tech industry actually experienced its biggest year in 2021.

With this context in mind, fintech founders shouldn’t feel pressured to quickly cut the size of their team. Making layoffs to protect the bottom line can actually become a self-fulfilling prophecy. This is because the first team members that are let go are often in functions such as communications, sales and customer service. Inevitably, this impacts the customer experience and the ability of a start-up to continue to grow. It also reduces team morale, as they have to take up the slack and perceive that the promising start-up they joined is now struggling.

If the recession is, as I suspect, going to be shallower and focused on overheated parts of the tech industry, start-ups that have quickly cut their headcount will find that hiring talent will be difficult and much more costly. Their competitors who haven’t made the same layoffs will have a clear advantage in taking advantage of any post-recession boom. In some cases, they may find their former team members have created their own ventures that represent a direct challenge.

The key to managing this downturn is to focus entirely on your own circumstances. Block out the noise from the wider market and instead talk to your existing customers and team to see what is practically happening.

Do use this period as an opportunity to see where operations can be streamlined. For example, consider making temporary reductions in expenditure such as freezing peripheral activities such as team parties and business travel. Ensure your existing customers are happy and think about how you can pursue a more aggressive sales or marketing strategy to ensure growth continues. Keep a very close eye on your runway but do bear in mind that alternative finance can provide a straightforward way to extend it should you want more of a buffer.

Finally, remember the fundamental fact – if your start-up is well run with a strong offering, you and your team will be fine.