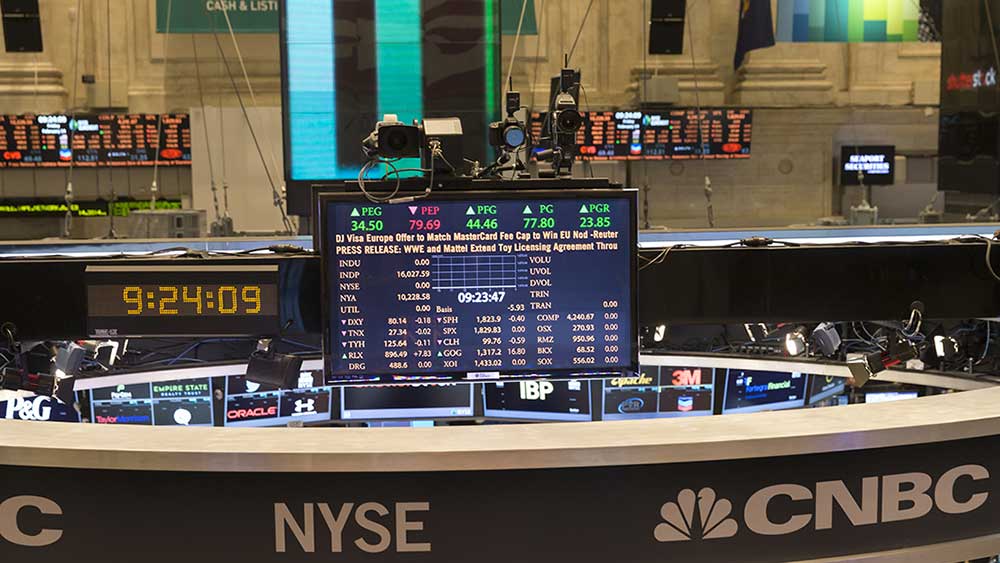 The Dow Jones Industrial Average opened higher on Friday while the S&P 500 and Nasdaq composite both traded slightly lower. Stocks were mixed in early trading as the market closes out what’s been a strong week for bullish investors.

Social media stocks were in focus on Friday after Snap (SNAP) reported worse-than-expected earnings after the close Thursday. Twitter (TWTR) also reported earnings before the market opened and fared a little better.

Snap shares plunged roughly 35% after the firm announced it missed on its top and bottom lines for Q2. Along with other major tech companies such as Apple (AAPL) and Google parent Alphabet (GOOGL), Snap said it plans to “substantially slow our rate of hiring, as well as the rate of operating expense growth.”

Worst of all, the social platform said it would not provide guidance for the third quarter because “forward-looking visibility remains incredibly challenging.”

As such, shares of other social platforms such as Facebook parent Meta Platforms (META) and Pinterest (PINS) fell in sympathy, down 4.3% and 7.3%, respectively.

Elsewhere, Twitter shares rose slightly, up 0.3% after the firm reported revenue of $1.18 billion in the second quarter, slightly below analyst expectations. The social media platform also reported a loss of 8 cents a share. Shares remain above their 50-day moving average but are trading well off recent highs.

In early trading, the Dow Jones pared its opening gains to break-even. The S&P 500 also rose at the open but faded to a loss of 0.3% while the Nasdaq was down 0.7%. Small caps moved lower with the Russel 2000 down 1%.

According to IBD data, volume was running lower on the Nasdaq and on the NYSE vs. the same time on Thursday.

Shares of Dow Jones firm American Express rose early Friday after the credit card company reported EPS of $2.57 per share, beating expectations for earnings of $2.40 a share. Meanwhile, revenue reached $13.4 billion, also beating expectations. American Express CEO Stephen J. Squeri said “We had an outstanding second quarter, with record levels of revenue and Card Member spending, reflecting the strength of our global customer base and continued momentum across our business.”

However, things weren’t so bright for Verizon. The wireless services telecom giant reported EPS of $1.31, missing expectations by a penny. Meanwhile, revenue slightly beat expectations. Shares gapped down at the open and fell more than 6% in heavy morning trading on Friday.