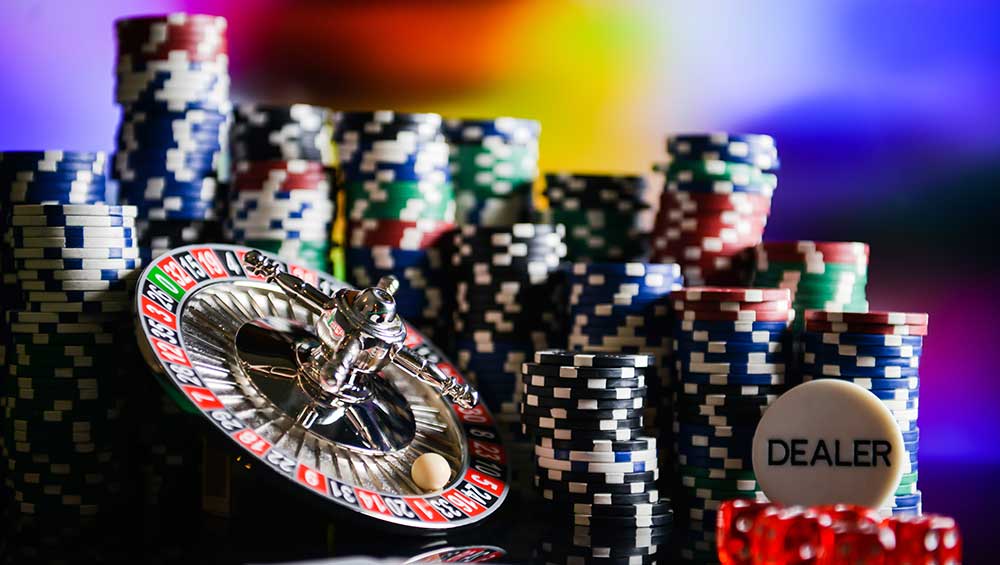 The Good And The Bad

Dow Jones stock 3M (MMM) announced Q2 earnings of $2.48 per share earlier this morning, above estimates. The company lowered its full-year guidance due to an uncertain environment and a strong U.S. dollar. 3M will also spin off its health care business, which grossed $8.6 billion in 2021. The stock is rocketing off its 50-day moving line on the news, after trading tightly for a few weeks prior to today’s call.

Outside of Dow Jones stocks, General Electric‘s (GE) upside surprise moved shares nearly 5%. Sales of jet engines buoyed revenue and may indicate GE’s successful execution of its plans of becoming a pure aviation play. GE is surging off its 50-day moving average, though its RS Rating of 20 should give investors pause.

General Motors (GM) missed estimates today with earnings of $1.14 per share vs. FactSet estimates of $1.23. The automotive company faces severe chip shortages and a slowdown in China due to Covid lockdowns. The company received a boost today to its EV plans from the Department of Energy, which will loan $2.5 billion for making lithium batteries in Tennessee, Ohio and Michigan.

Yet another Dow Jones bellwether stock, Coca-Cola (KO), jumped above its 50-day moving average after a positive quarterly report today. Its raised forecasts fly in the face of mounting macroeconomic headwinds. The stock has been trading in a flat base with a buy point of 67.30.

McDonald’s (MCD) fell on lower-than-expected revenue. The stock continues in a consolidation phase with tight closes for the past four weeks and is trading below an entry point of 271.25. It has an RS rating of 86.

Visa (V) climbed modestly in after-hours trading after the company beat profit estimates. Increase in payments volume and cross-border transactions fueled growth in the previous quarter. The stock, which is near its 200-day line, remains within a longer consolidation phase with an entry point of 252.77.

Boeing (BA) is up ahead of its earnings release tomorrow before the market opens. The company missed estimates in Q1 due to the pandemic and because deliveries in its defense segment were lower than expected. Its commercial aircraft business is expected to return higher numbers due to the reopening of the global economy, while its defense segments will likely be hampered by lower delivery volumes. The stock broke above its 50-day moving average recently and has an RS rating of 30.

Bristol Meyers Squibb (BMY) also will report Wednesday. It beat revenue and earnings estimates in Q1 but lowered its earnings guidance. Current-quarter earnings estimates stand at $1.91 per share. The stock is extended above a cup-with-handle base and above an entry point of 65.95. Its RS Rating, which has been indicating strength for over a year, is at 92. The stock has dipped below the 50-day line the past few weeks.

What Is CAN SLIM? If You Want To Find Winning Stocks, Better Know It

IBD Live: Learn And Analyze Growth Stocks With The Pros