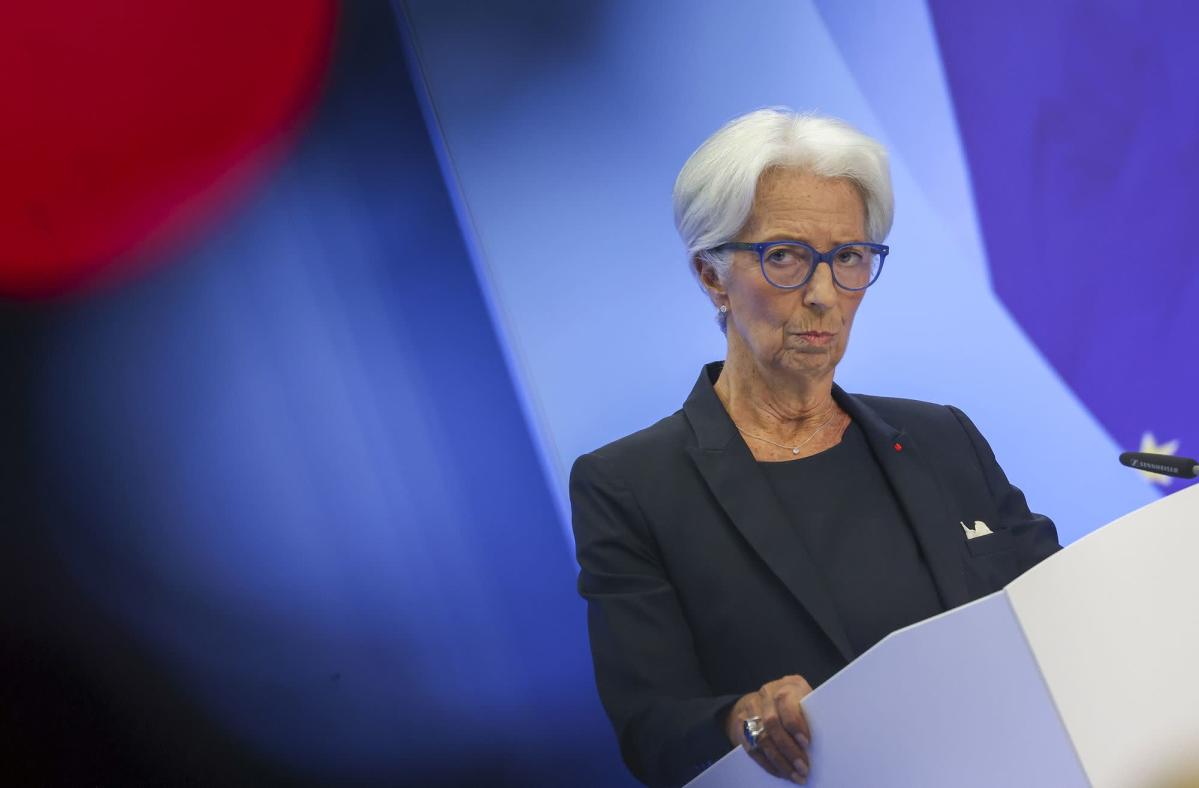 (Bloomberg) — The European Central Bank’s decision Thursday to raise interest rates by double the amount that top policy makers had signaled showcases the end of a tool that monetary chiefs have relied on for more than a decade now: forward guidance.

ECB President Christine Lagarde herself declared the death of the practice — at least for now — in a press conference Thursday after she and her colleagues boosted rates by 50 basis points, despite having prepared observers for only 25.

“We are much more flexible, in that we are not offering forward guidance of any kind,” Lagarde said.

The communication tool was already being questioned after the Federal Reserve lifted its benchmark rate by 75 basis points in June, despite Chair Jerome Powell having previously appeared to rule out such a hike.

Powell and Lagarde had added caveats to their pre-meeting guidance, saying they would ultimately be driven by economic developments. Even so, the fact that both were willing to jettison that guidance could trigger greater volatility in financial markets as investors react powerfully to incoming data.

The shift reflects a rush by monetary policy makers to make up for having stood pat for months as inflation soared. A faster return to so-called neutral rates — which no longer stoke price pressures — is now seen as vital to rein in runaway inflation.

“The hike, as well as potential further hikes, are all aimed at bringing down inflation expectations and to restore the ECB’s damaged reputation and credibility as an inflation fighter,” Carsten Brzeski, global head of macro at ING Groep NV, wrote in a note. “Today’s decision shows that the ECB is more concerned about this credibility than about being predictable.”

Specific forward guidance on monetary settings was championed more than a decade ago by Mark Carney and his colleagues at the Bank of Canada, when the then-governor was searching for added stimulus tools.

Confronted with a sluggish recovery after the global financial crisis, and with rates already near zero, the Bank of Canada adopted a pledge to forgo hikes for 15 months. In 2011, Fed Chair Ben Bernanke followed that lead, and forward guidance became another tool in central banks’ toolkit.

The ECB also on Thursday unveiled a new instrument to quell volatility in euro-region government bonds resulting from its tightening. Lagarde suggested that securing unanimity on the Governing Council for that tool was one of the reasons for the bigger rate hike than expected — along with upside risks to inflation.

The ECB’s statement “signaled the welcome death of very specific forward guidance,” said Nick Kounis, an economist at ABN Amro Holding NV. “Although the Council signaled that ‘further normalization of interest rates will be appropriate,’ it would now shift to ‘a meeting-by-meeting approach to interest rate decisions’ which would be ‘data-dependent.”

The ECB move came as a surprise to the vast majority of economists who had predicted a quarter percentage-point move, and to investors who were pricing in that same amount before the decision.

Most had stuck by expectations for a smaller increase even though officials familiar with the matter told Bloomberg and other media organizations on Tuesday that policy makers would be debating whether to go by 50 basis points at today’s meeting.

Prior to that, Lagarde described a quarter point as an “intention,” while cautioning a decision hadn’t been taken. But her Belgian colleague Pierre Wunsch, normally a hawk, called it a “done deal” — and others privately hinted that too.

The point of forward guidance is to guide investors so they then amplify the monetary policy decisions of authorities across bonds and other assets, which then influence how companies and consumers behave.

But it can often mean officials are hostage to fortune if events change. In the case of the Fed and ECB, inflation has proved much stronger than they anticipated.

The Swiss National Bank went as far as to boast it’s “not in the business of forward guidance” when it surprised markets with a 50 basis point hike last month.

The ECB’s decision “again shows the futility of central bank forward guidance at the moment,” Jim Reid, a strategist at Deutsche Bank AG, wrote in a note to clients. “Forward guidance pretty much everywhere is dead.”