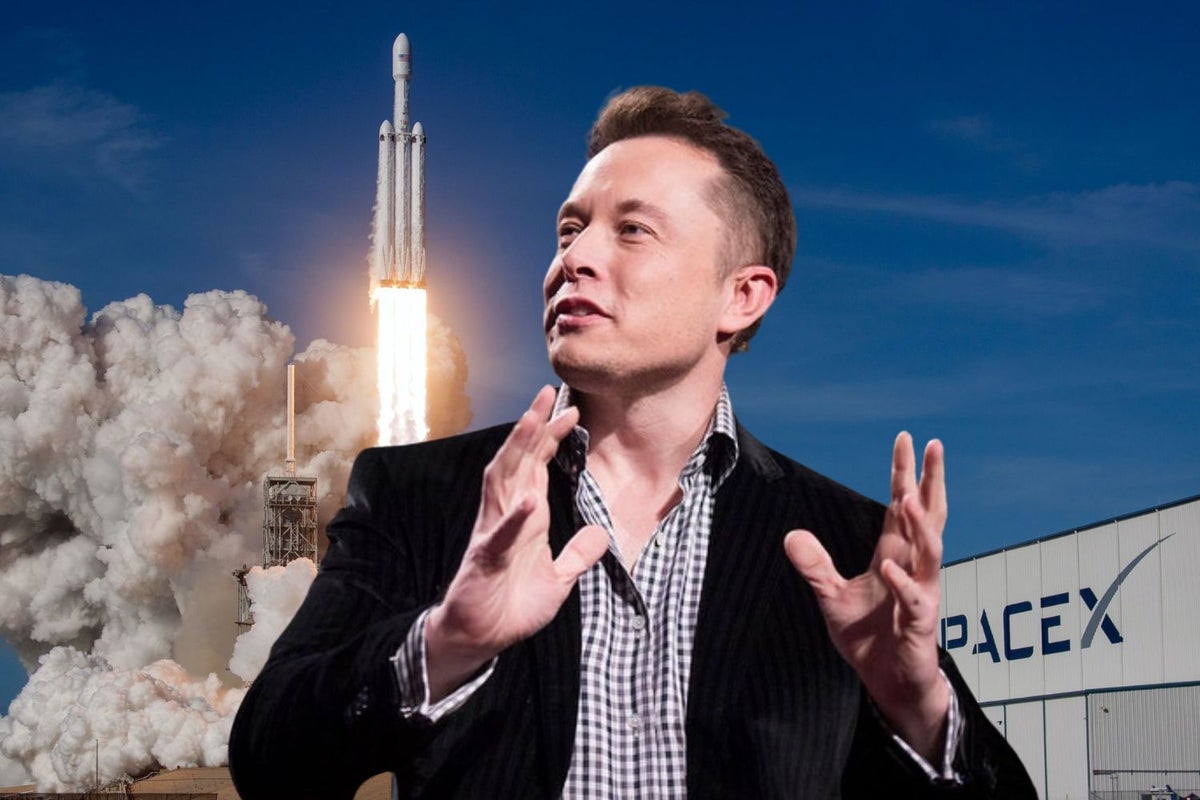 Elon Musk’s SpaceX has been brisk with its rocket launches this year, and on Friday, it successfully completed another launch exercise.

SpaceX noted that Friday’s launch was the 10th flight for this Falcon 9 first-stage booster. Falcon 9 is the company’s reusable two-stage rocket for transporting people and payloads into Earth’s orbit, the Moon, and Mars. This was the 56th Starlink commission and SpaceX’s 36th launch of 2022.

Earlier, Tesla, Inc. TSLA CEO Elon Musk shared a video of Falcon 9 being prepared for the flight, and captioned it as “adding the 13 inner engines.”

Starlink recently won a contract from the U.S. Air Force for providing fixed-site and portable services, with the Air Force citing in the documents that it believes the Musk-led service is the only Low-Earth Orbit satellite network providing services to Europe and Africa.