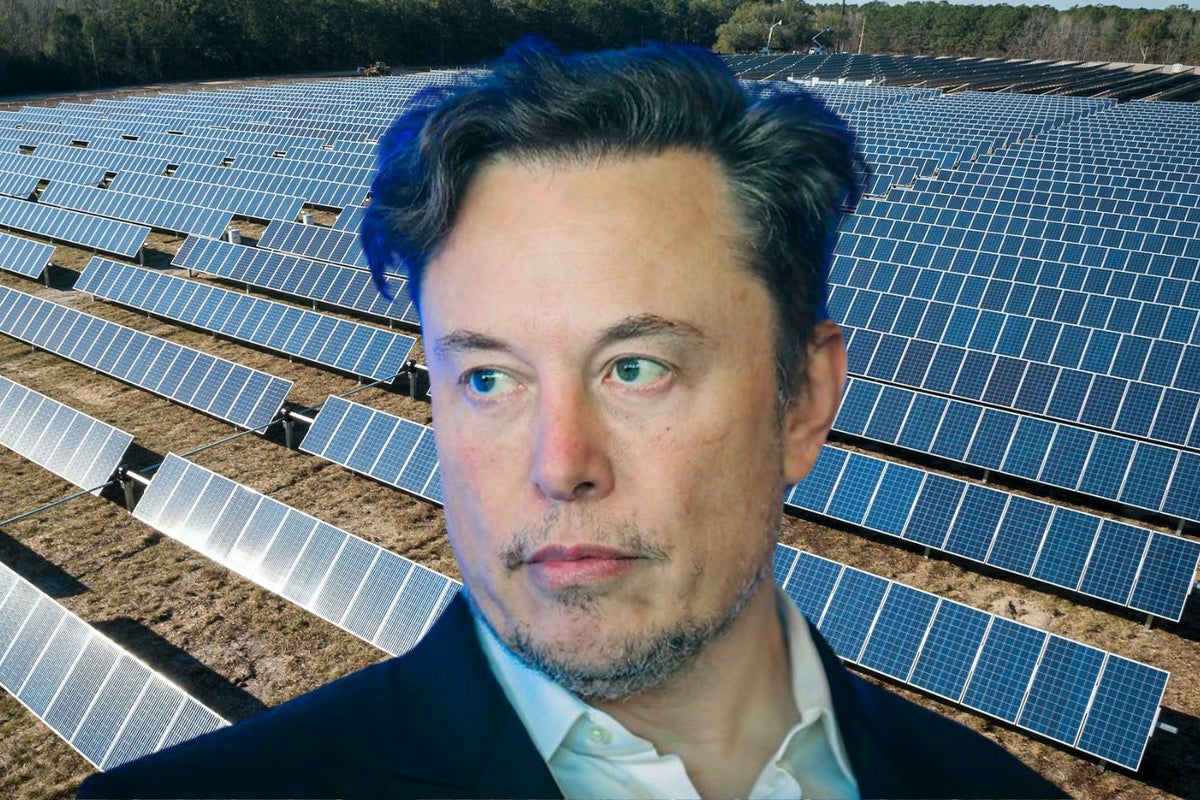 Tesla, Inc. TSLA chief executive officer Elon Musk has made green energy a primary focus of his business endeavors. His EV venture is a testament to his commitment to protecting the environment. Musk said in a tweet on Friday that he sees solar energy as the primary power source for mankind in the future.

His comments came as a quote tweet of a graphic shared by “World of Engineers” that said the surface area in the Sahara Desert alone is adequate to power the world with solar energy.

Civilization will be mostly solar-powered in the future

Related Link: Tesla Upgraded To Buy: Why This Analyst Thinks EV Maker’s Operational Outlook Is Stronger Than Ever

Musk has expressed similar opinions in the past. In an October 2020 tweet, he suggested that the free fusion reactor in the sky, an apparent reference to solar energy, converts about four million tons of mass into energy every second. Only an extremely tiny amount of this energy needs to be captured to power all of the civilization, he added.

During Tesla’s fourth quarter earnings call in this past January, Musk suggested the company will accelerate its solar and energy storage business in 2022.

Photo: Created with an image from Ministerio Das Comanicacoes on Flickr