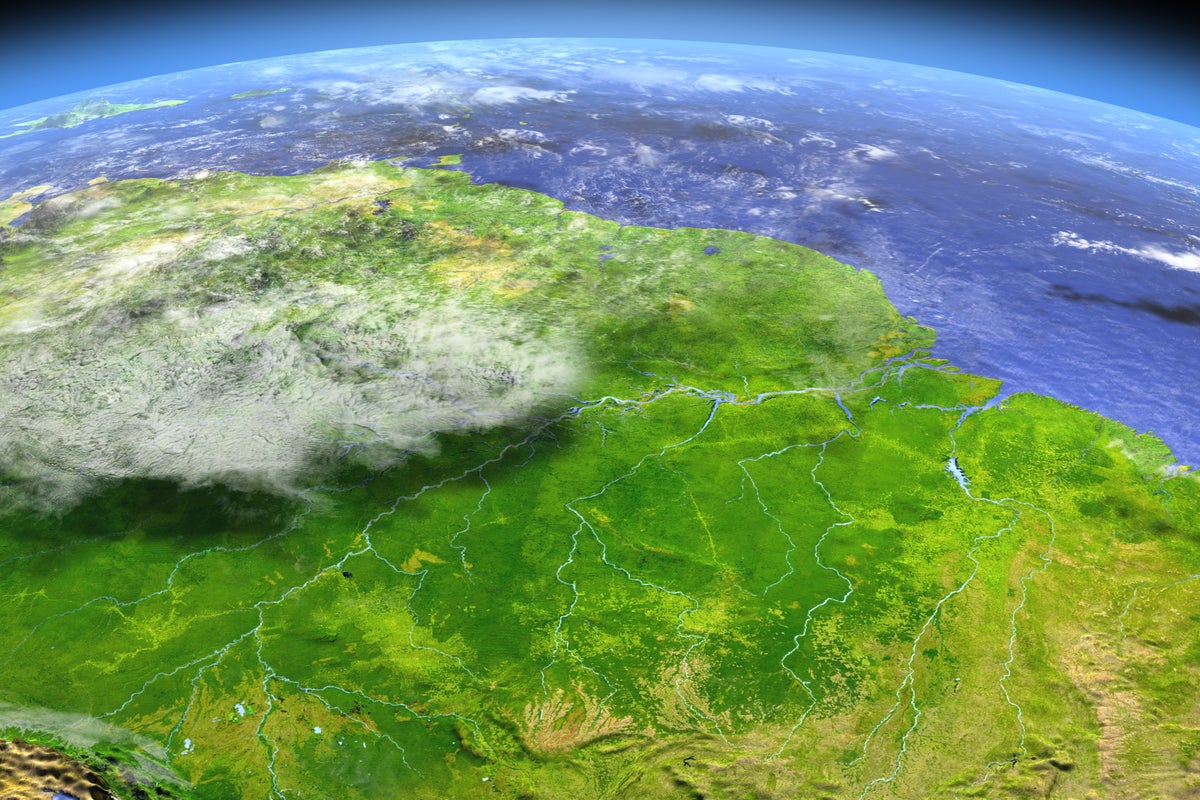 What Happened: Musk’s comments were made on Twitter in response to a tweet from Fábio Faria, Brazil’s Minister of Communications.

The Brazilian official, belonging to President Jair Bolsonaro’s administration, had showcased a school connected with Starlink in the country’s Amazon region.

In a photo that Faria shared, Musk can be seen appearing on a screen in front of excited school children.

Why It Matters: This week, Musk said Starlink had expanded its footprint across all continents, including Antarctica.

The SpaceX CEO said the company would ask for an exemption to Iranian sanctions to provide internet to the Middle Eastern nation.

Starlink is a purveyor of low-latency internet beamed via satellite to underserved regions, which includes nations suffering from natural calamities and war.